The premium of each share was INR 34,799 for this transaction

Flipkart had earlier infused its wholesale arm in September and January 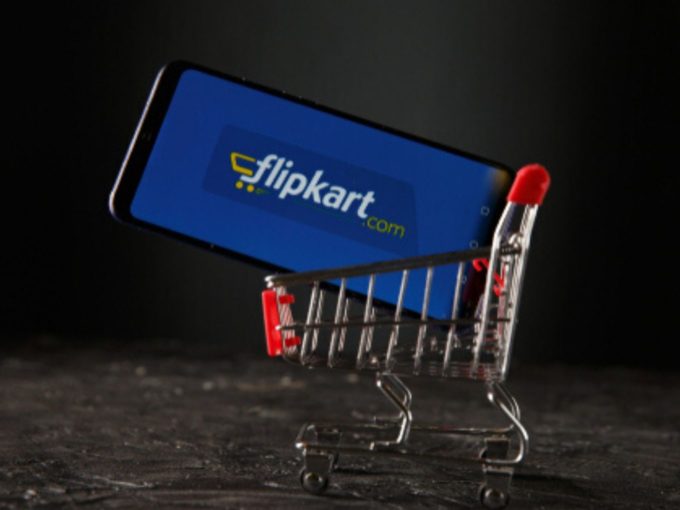 According to the Ministry of Corporate Affairs filings accessed by Inc42, the wholesale arm of the company, Flipkart India, issued 8,15,761 equity shares to Singapore entity at a premium of INR 34,799 per share.

Both Flipkart and its competitor Amazon use their wholesale units as distribution channels that source products from brands directly and then supply them to third-party sellers to sell on their marketplace platforms.

While previous infusions have helped Flipkart to stay ahead in the game during the festive season, the recent investment, which was received by Flipkart India, on November 28, comes on the heels of its last sale of the season — Big Shopping Days.

During the recent festive sales, Flipkart led with a 64% share of the combined gross sales. Moreover, in terms of gross units shipped for Flipkart was 56% while Amazon’s was 44%.

In addition to pumping funds in its operations, Luxembourg entity FIT Holdings SARL, owned and operated by Walmart. has bought shares worth INR 544 Cr ($76 Mn) from Flipkart’s cofounder Binny Bansal.

Notably, Bansal has offloaded 5,39,312 equity shares for this transaction. From the sale of its shares to FIT Holdings SARL, Bansal’s stake in Flipkart has been reduced from 3.85% to 3.3%.

In September 2019, Bansal had also sold his additional shares worth $14 Mn to another Flipkart shareholder Tiger Global Management. Prior to this, the Flipkart cofounder, in June, had also transferred 5.3 Lakh equity shares to FIT Holdings SARL for $76.4 Mn. The deal had reduced Bansal’s stakes in the company from 3.85% to 3.53%.