Flipkart Incentivises Sellers With Concessions On ‘Flipkart Plus’ Discounts

Flipkart Incentivises Sellers With Concessions On ‘Flipkart Plus’ Discounts

In return, Flipkart will issue concessions and credit notes to the sellers 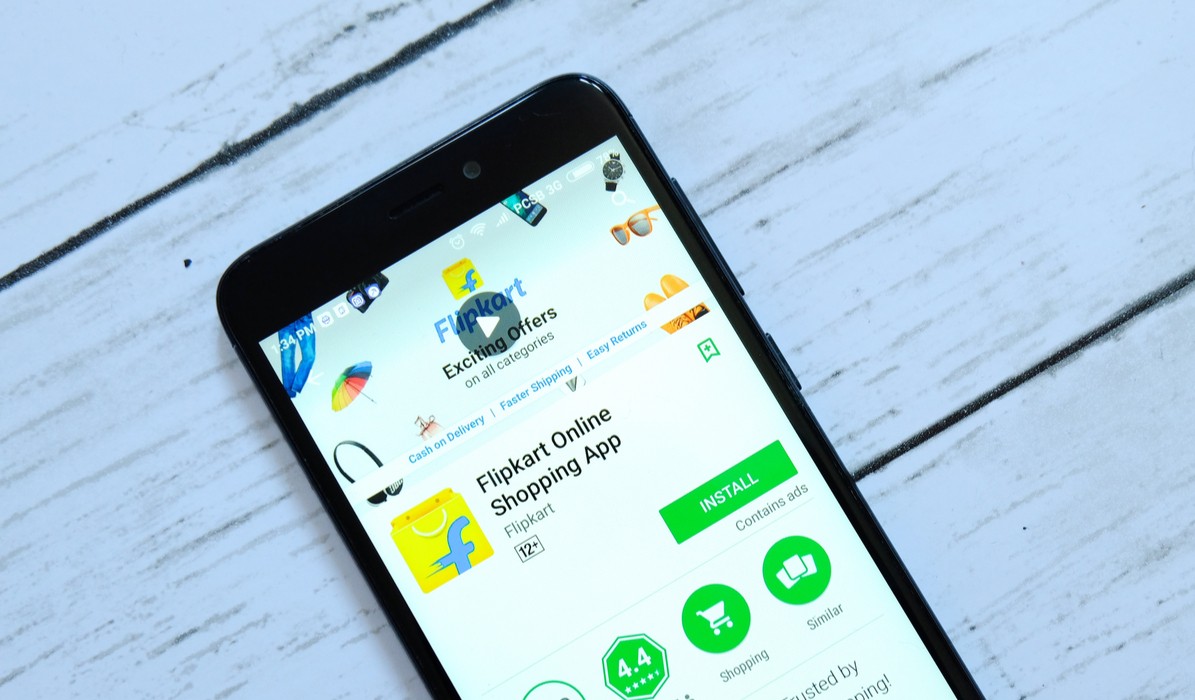 Indian ecommerce major Flipkart has urged online sellers to give discounts for its loyalty programme (Flipkart Plus) users, in order to avail concession on its platform fees.

A Flipkart letter, reviewed by Inc42, asked sellers to opt for extra 5% discount on fashion products when selling to users who have opted to join Flipkart Plus. Another condition is that sellers have to keep the cancellation charge at 0.5% for products they sell under this offer.

The letter further noted that the sellers opting for this offer will get 50% off as rewards per unit sold on net GMV or net unit sales made between July 11 and August 11. The reward will be sent to the seller’s account in the form of a credit note, which can be later used by the seller to adjust any payments due towards the platform, it added.

Commenting on this move, a Flipkart spokesperson told Inc42, “Flipkart marketplace supports all MSME sellers on the marketplace and helps them expand their business. Connecting lakhs of MSME sellers to the million of consumers is our mission.”

According to All India Online Vendors Associations (AIOVA), “Flipkart has made a systemic way of giving incentives to sellers from its fees. Sellers can voluntarily participate in this process. This system is existent since two years and keeps on refining. However the process of selecting sellers who can participate in this is opaque.”

The ministry of commerce and industry’s Press Note 2 (PN 2) on new ecommerce guidelines had prohibited ecommerce marketplaces from directly or indirectly influencing the selling price for goods and had asked them to maintain a level playing field for all sellers.

“Provision of services to any vendor on such terms which are not available to other vendors in similar circumstances will be deemed unfair and discriminatory,” the PN 2 had noted.

AIOVA further responded to the new offer saying, “Even though Flipkart influences prices in many other ways, the seller reward model is a transparent system voluntary to sellers.”

The government is planning an ecommerce draft policy which might set a limit on the maximum discount that can be offered on a product. Further, it could mandate a detailed break-up of the discount in the pricing details on ecommerce platforms, to ensure that the platform itself is not covering the discount cost. Companies would also need to get yearly audits of discounts done mandatorily by independent auditors to ensure there has been no predatory pricing.

This was closely followed by reports of Indian major ecommerce players Amazon and Flipkart are now reportedly signing agreements with online sellers to fix a market operating price for each product.

This agreement is said to also include a price guarantee clause which means that if a product is being sold on any other marketplace at lower than the fixed market operating price, the ecommerce platform will have the freedom to match the lower price.