Flipkart Plans Another Fintech Play: Will It Be PhonePe’s Competitor?

Flipkart Plans Another Fintech Play: Will It Be PhonePe’s Competitor?

Flipkart is reportedly looking for a NBFC license

Phonepe was acquired by Flipkart in 2016 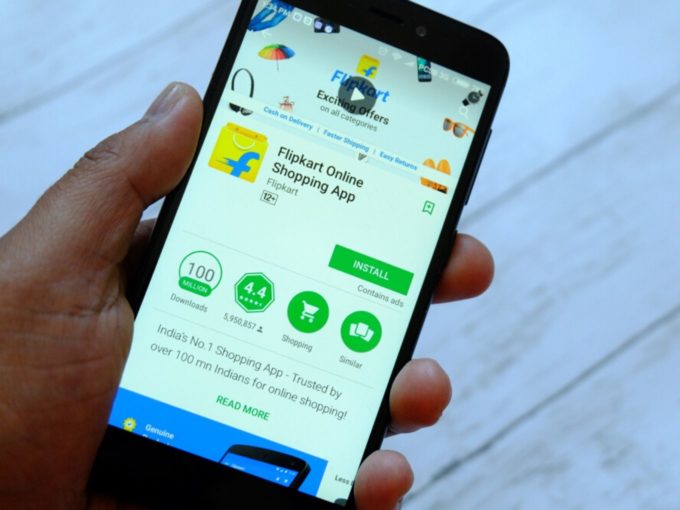 After making the unified payments business Phonepe a success, the ecommerce giant Flipkart has reportedly decided to venture into credit lending space with the introduction of a new entity. Flipkart is currently in the process of applying for a non-banking financial company (NBFC) license.

According to a report in Tech2, Flipkart’s new entity will be a credit lending platform for the buyers and sellers. The platform will be enabled with a cardless credit, buy-now-pay-later features and checkout finance. In addition, the platform will also reportedly provide working capital loans to sellers, among other things, multiple sources told Tech 2.

The report also clarified that Flipkart will not enter into personal lending. The platform just aims to focus on payments, credit lending, and facilitate buying and selling on the ecommerce platform. The sources added that the ecommerce platform will also offer its loyalty and cashback programme service, Super Coins, through the fintech venture.

Flipkart is making sure that the newest addition to the Flipkart Group does not end up hampering the well set up unified payments transfer (UPI)-backed Phonepe. For this, the company has molded the product offerings well in advance.

On one hand, Phonepe will solely focus on digital payments through UPI. On the other hand, Flipkart will be into credit lending and not focus on individual payments or UPI. Another source told Tech2 that Phonepe’s founder, Sameer Nigam, is not keen on getting into credit lending, even though it is a popular feature for an ecommerce company like Flipkart.

Currenlty, Phonepe has been separated from Flipkart and has set up its independent board and raise fresh funding from external investors. Founded in 2015 by Sameer Nigam, Rahul Chari and Burzin Engineer, Phonepe was acquired by Flipkart in 2016. Since then, it has grown to be one of the biggest UPI payments platforms in the country. Google Pay and Paytm are Phonepe’s biggest competitors in India.