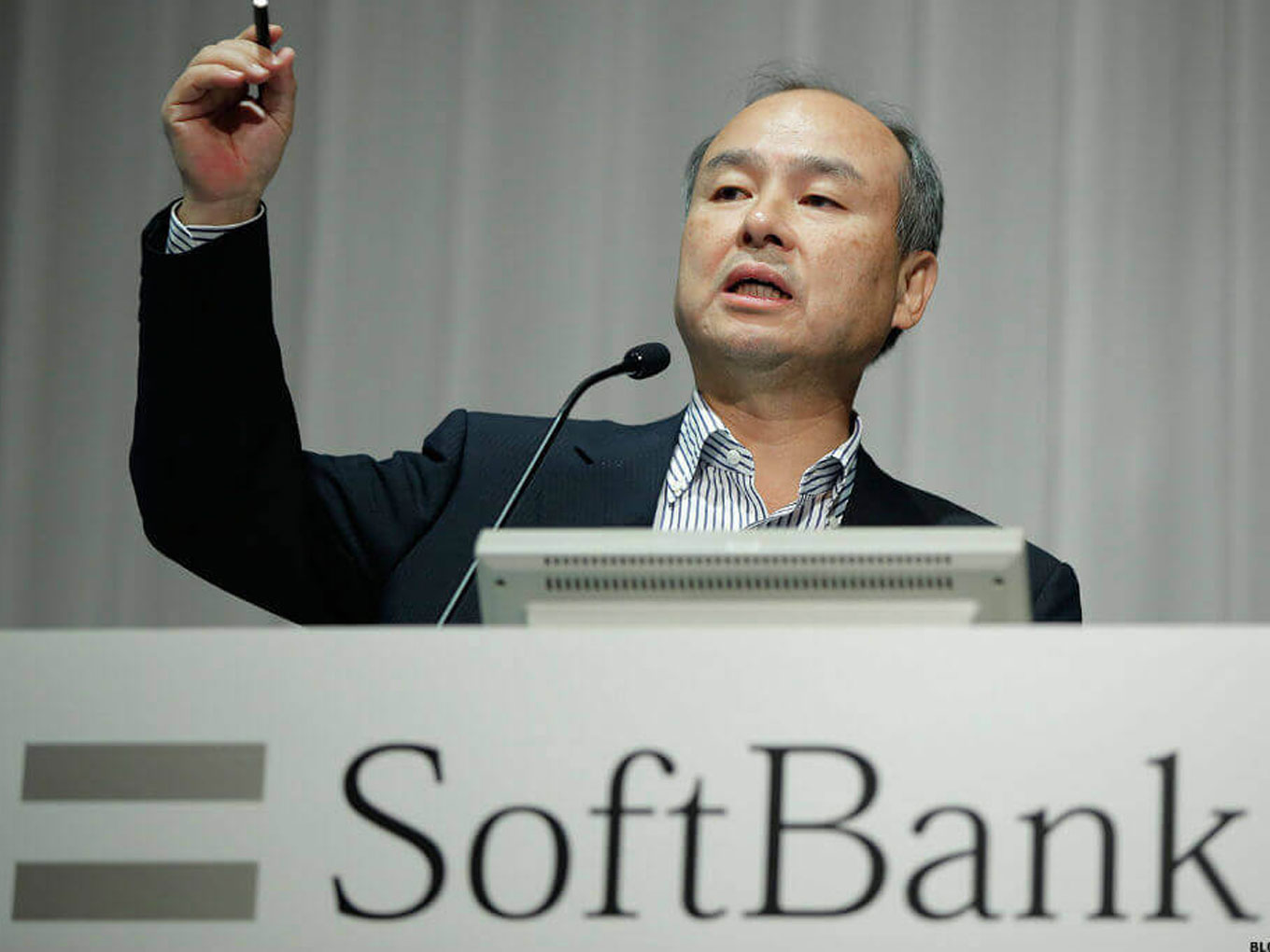 After reporting a loss of nearly $1.4 Bn on its Indian investments in May 2017, Softbank’s tech investment unit, Softbank Vision Fund, is finally seeing a reversal in its fortunes.

In the first quarter of 2018, the company recorded a 49% uptick in operating profit because of its stake sale in Flipkart to Walmart. In Q2, the Japanese conglomerate recorded a profit of $6.2 Bn (¥ 796 Bn), far exceeding market expectations, of which the fund contributed $3.47 Bn ( ¥ 393 Bn).

According to its latest financial statement, operating profit for the second quarter was driven partially by its investment in Indian hotel aggregator OYO, which was at $100 Mn in 2015, and has now doubled.

Son said the $98 Bn Vision Fund had realised a valuation gain of $4.45 Bn (¥ 503.8 Bn) on its investment in Oravel Stays, the parent company of OYO, semiconductor company NVIDIA and others.

However, the company’s investments in the ride-hailing majors, which also includes homegrown unicorn Ola, have not yet been transferred to the Vision Fund as of September 30.

“The company expects that the necessary procedures will be made in the future to obtain applicable consent from limited partners of the fund and regulatory approvals for the transfer,” it said in its Q2 financial report.

In September 2018, SoftBank led OYO to the Unicorn Club, multiplying its last valuation by almost six times, to hit $5 Bn. This included an additional funding commitment of $200 Mn.

As of September 30, SoftBank Vision Fund and Delta Fund had a total committed capital of $91.7 Bn and $6 Bn, respectively.

SoftBank has been a veteran player in the Indian startup ecosystem and has seen the market mature and grow manifold while investing in some of India’s famous unicorns from a nascent stage.

At the same time, SoftBank Vision Fund is also examining investment opportunities in either of the two foodtech unicorns— Swiggy and Zomato.

With some of its initial investments in Indian startups finally reaping rich dividends, it will be interesting to see who SoftBank bets on next.