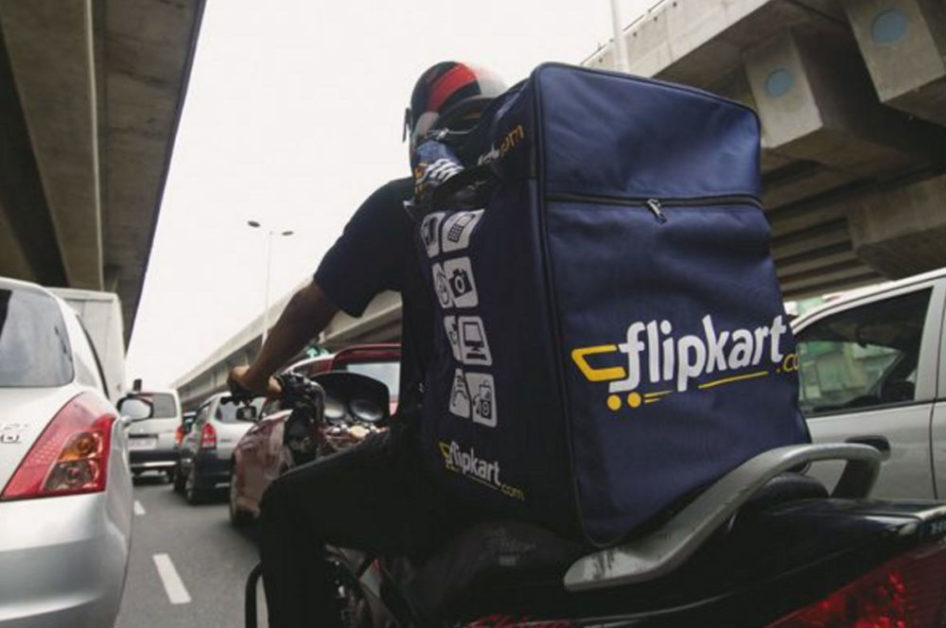 South African Internet and media conglomerate Naspers has invested an additional $71 Mn in Flipkart. This investment takes its holdings in the company to 16.5%.

Naspers had first invested in Flipkart in 2012 during its Series D round and then in its $1 Bn Series G round raised in July 2014.

“The group’s Indian etail associate, Flipkart, remains a large opportunity, with market estimates expecting the online retail market in India to reach $50 Bn by 2020. Competition has intensified in the past year, with Amazon gaining market share in the early part of the year. Flipkart has maintained its leadership position, with recent market share trends suggesting gains,” said the company. 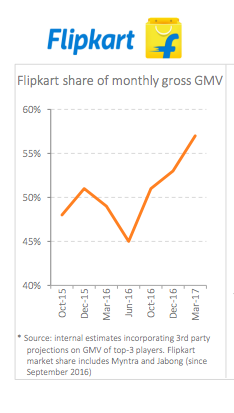 As stated by Naspers, “A number of platforms in the Naspers portfolio are already valuable, including our classifieds assets, Nasdaq-listed MakeMyTrip, and Flipkart.”

Earlier this year, Flipkart closed a $1.4 Bn funding round led by Tencent, eBay, and Microsoft at a post-transaction valuation of $11.6 Bn. The round also saw the participation of its existing investors that include Tiger Global Management, Naspers Group, Accel Partners, and DST Global.

In June, Flipkart’s proposed acquisition of eBay India also received approval from the Competition Commission of India (CCI). Currently, the unicorn is also in talks to acquire another homegrown ecommerce player – Snapdeal.

Last week, it was reported that SoftBank, which is looking to get the Flipkart-Snapdeal deal done – is now going slow on the related transaction between FreeCharge and Paytm. SoftBank wants to focus completely on the ecommerce major, for the moment. It was also reported that the homegrown ecommerce giant is willing to pay just $400 Mn for the Snapdeal marketplace.

As far as Naspers in concerned, the company made its first foray in the foodtech sector in India by investing in online food delivery startup Swiggy’s $80 Mn Series E funding. Last year, Naspers executed two major consolidation plays in the digital space in India. In September 2016, PayU India acquired local startup Citrus Pay for $130 Mn. Then in October, the conglomerate sold ibibo Group to rival MakeMyTrip in a stock deal valued at $1.8 Bn.

The company has also roped in Ashutosh Sharma, who earlier led the India team of Norwest Venture Partners.