The private label focuses on the 22-25 age group 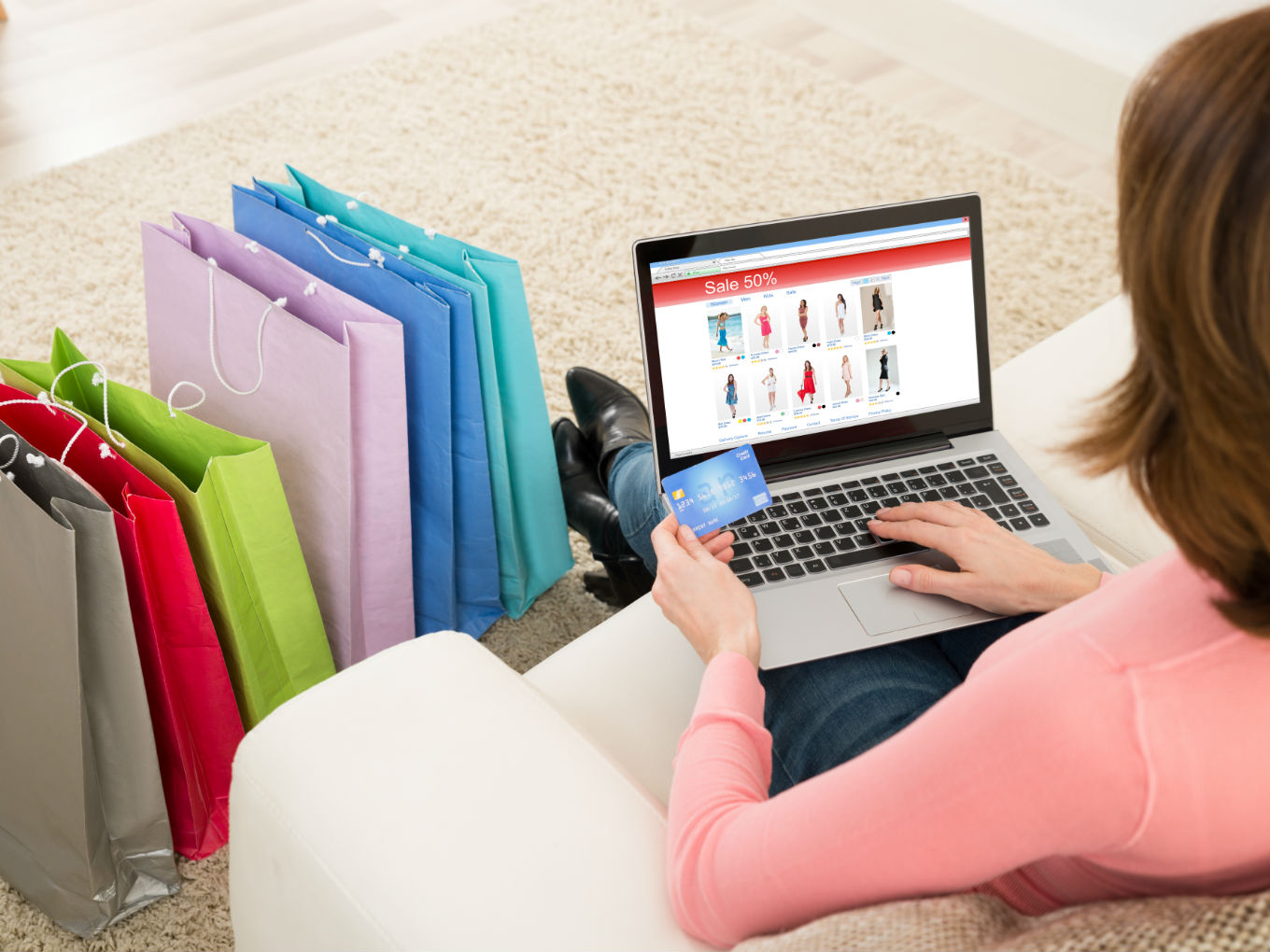 Walmart-owned ecommerce company Flipkart announced the launch of a new inhouse western private label brand for women, called Ann Springs, focusing on the Tier 2 market where its growth has doubled in the last one year.

This is the sixth private label offering by Flipkart Fashions. With this brand, it is mainly targeting the 22-25 age group. Ann Springs currently offers over 150 styles with plans to double its selection within next few months, the company said.

“Women’s western wear is one of our fastest growing categories, where we have witnessed 100% Y-o-Y growth from Tier 2 cities and beyond,” said Rishi Vasudev, head of fashion at Flipkart.

Flipkart has been busy launching its own lines of fashion and electronics products since the Walmart deal. According to industry watcher RedSeer Consulting, during its festive season sale “Big Billion Day”, Flipkart recorded 51% market share in the sale of mobiles and fashion apparel.

According to media reports, while mobiles and consumer electronics accounted for more than 75% of the festive season sale, the fashion segment is Flipkart’s fastest growing vertical.

Flipkart has been increasing its focus on its private label brands as it plans to achieve its target of $17.6 Bn gross merchandise value (GMV) by 2020-21. Currently, the company’s other private brands include, women’s ethnic wear segment  Divastri, an urban mens’ line called Metronaut, fusion ethnic wear brand Anmi, Miss & Chief for children, and Cara Mia, which offers women footwear and accessories.

Following Walmart’s acquisition, the company has also been trying to expand its reach in international market especially through its fashion ecommerce arm Myntra and Jabong.

Myntra has reportedly started selling its private brand named All About You, at Walmart stores in Canada. It is also looking to sell its HRX line of clothing, which is backed by Hrithik Roshan, in Walmart stores across the globe.

Currently ,Myntra is reportedly responsible for nearly 25% of the company’s annual revenue.

With expectations that the share will to go up to 30% by the next fiscal year, Myntra launched two private brands in October. It introduced ethnic wear brand ‘House of Pataudi’ in association with Saif Ali Khan and also launched plus size apparel brand named Sztori.

According to reports, Flipkart is also bullish on its non-fashion private label brands such as Flipkart Perfect Homes, Billion etc as they account for 13% of overall gross merchandise value.