Flipkart Internet Brings Down Its FY17 Losses But Sales Lagger

Flipkart Internet Brings Down Its FY17 Losses But Sales Lagger

Flipkart Reported A Drop In Its Losses By 28.96 % But A 15% Revenue Growth Dampened That Joy 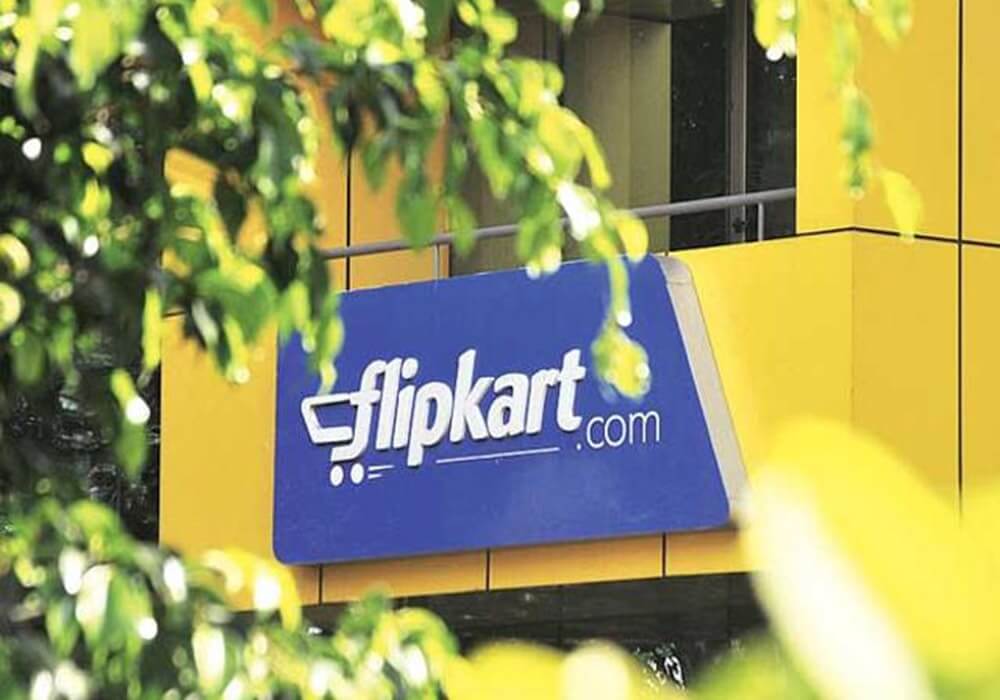 Flipkart Internet Pvt, which operates the ecommerce platform of Flipkart India, has reported reduced losses for FY 2017 but the growth in overall sales of the company, which was recently bought by US retail giant Walmart, also slowed down, ET reported.

“The decrease in the net loss by 28.96% is due to a reduction in logistics and storage service charges, collection charges, and other expenses,” Flipkart said in the filings according to livemint.

Commenting on the development at the time, a Flipkart spokesperson had said, “We are looking to solve consumer needs in (the grocery) category. That’s the first step, and we will build the category through the course of the year.”

With the Walmart acquisition, Flipkart will be aiming to see an uptick in these revenue numbers with Amazon breathing down its neck and Amit Agarwal, country head of Amazon India, claiming on Thursday that the global ecommerce giant is ahead of Flipkart both in gross merchandise value (GMV) and net sales.

Amazon is not only making headway in sales but also in search, with Amazon India accounting for 46.01% of all mobile searches within the category, revealed recent research conducted by Jana.

Flipkart’s historic deal with Walmart, wherein the US company bought a 77% stake in the former with the investment of $16 Bn is a game-changer for Indian ecommerce and the continued Walmart-Amazon battle.

Walmart brings with it decades of expertise in operating private labels, grocery businesses, and operating on a much larger scale.

It is also worth mentioning that financially Flipkart will feel more comfortable knowing it has Walmart’s backing as in the past it has been unable to match Amazon’s substantial financial resources.

As a consumer, one can expect the price wars to get more heated and more courtship requests by the ecommerce companies.