Flipkart Has Been Asked By The Income Tax Appellate Tribunal To Deposit Its Tax Liability For FY15-16 By February 28, 2018 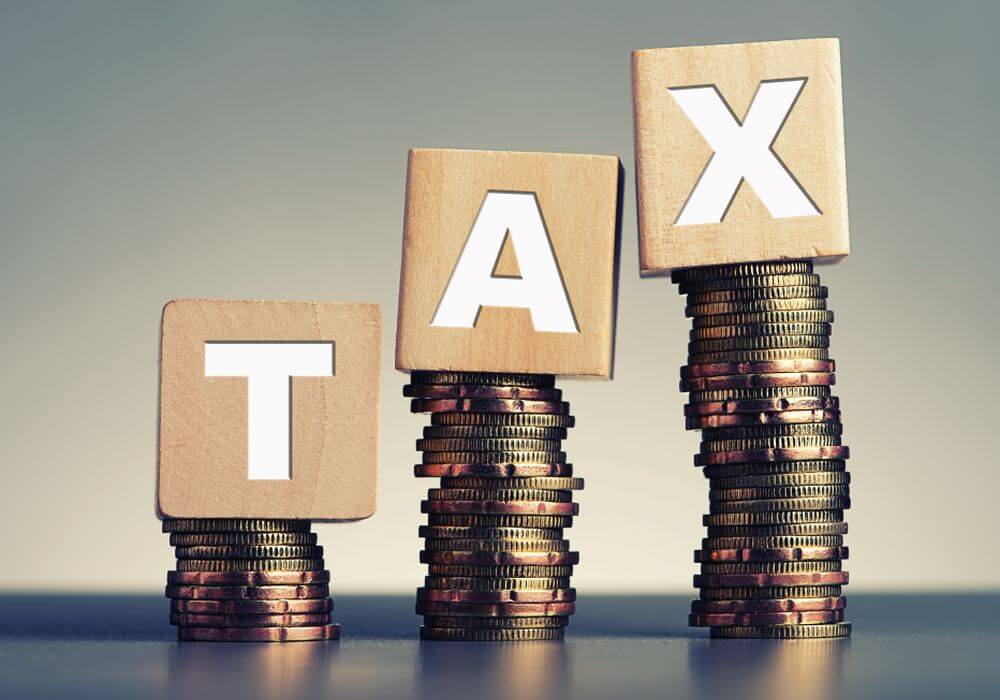 Income Tax panel has refused to stay the $17.2 Mn (INR 110 Cr) tax penalty on ecommerce major Flipkart on behalf of the tax assessed for FY15-16.

The tax has been levied on the recent discretion of the Income Tax department to make the ecommerce companies reclassify discounts and marketing spend as capital expenditure.

Earlier, in January 2018 reports surfaced that Flipkart has lost an appeal against the Income Tax (IT) department over the above issue. Later Flipkart filed an appeal to ITAT, which has now also refused to give the ruling in favour of Flipkart.

As per reports, Flipkart asked the stay on tax demand “because it would cause financial hardships for the company”. However, ITAT refused Flipkart’s plea on the ground that “prima facie, there was no financial hardship.”

If Income Tax department gets successful on imposing the tax liability on Flipkart then the same stand can be expected for the next financial years including FY16-17 and FY17-18.

Also, this will also open the doors for IT department to recover taxes from other companies following the similar working model. Majorly this will include brands like Amazon India, Ola, Uber, Snapdeal, Shopclues and more.

So far, the industry has been seen opposing the Income Tax department’s purview of reclassifying discounts and marketing expenditures as capital expenditure.

This would mean that in future, in order to reduce their tax liability, consumer Internet companies, particularly the ecommerce platforms will have to reduce the massive discounts on their platforms, which is currently a major attraction for the Indian masses.

Earlier, Investor and former CEO of Infosys TV Mohandas Pai also suggested that ecommerce firms, particularly like Flipkart and Amazon should be exempted from reclassifying discounts as capital expenditure.

In any case, for now, the Indian ecommerce poster boy Flipkart is stuck in a war with the Income Tax officials. If Income Tax department is able to impose the tax liability on the company, in the upcoming years, it will be possible to see a different scenario for the entire Indian consumer internet sector,  thriving currently on the deep discount model.