Flipkart In Talks With Coworking Spaces To Seat Its Growing Team

Flipkart In Talks With Coworking Spaces To Seat Its Growing Team 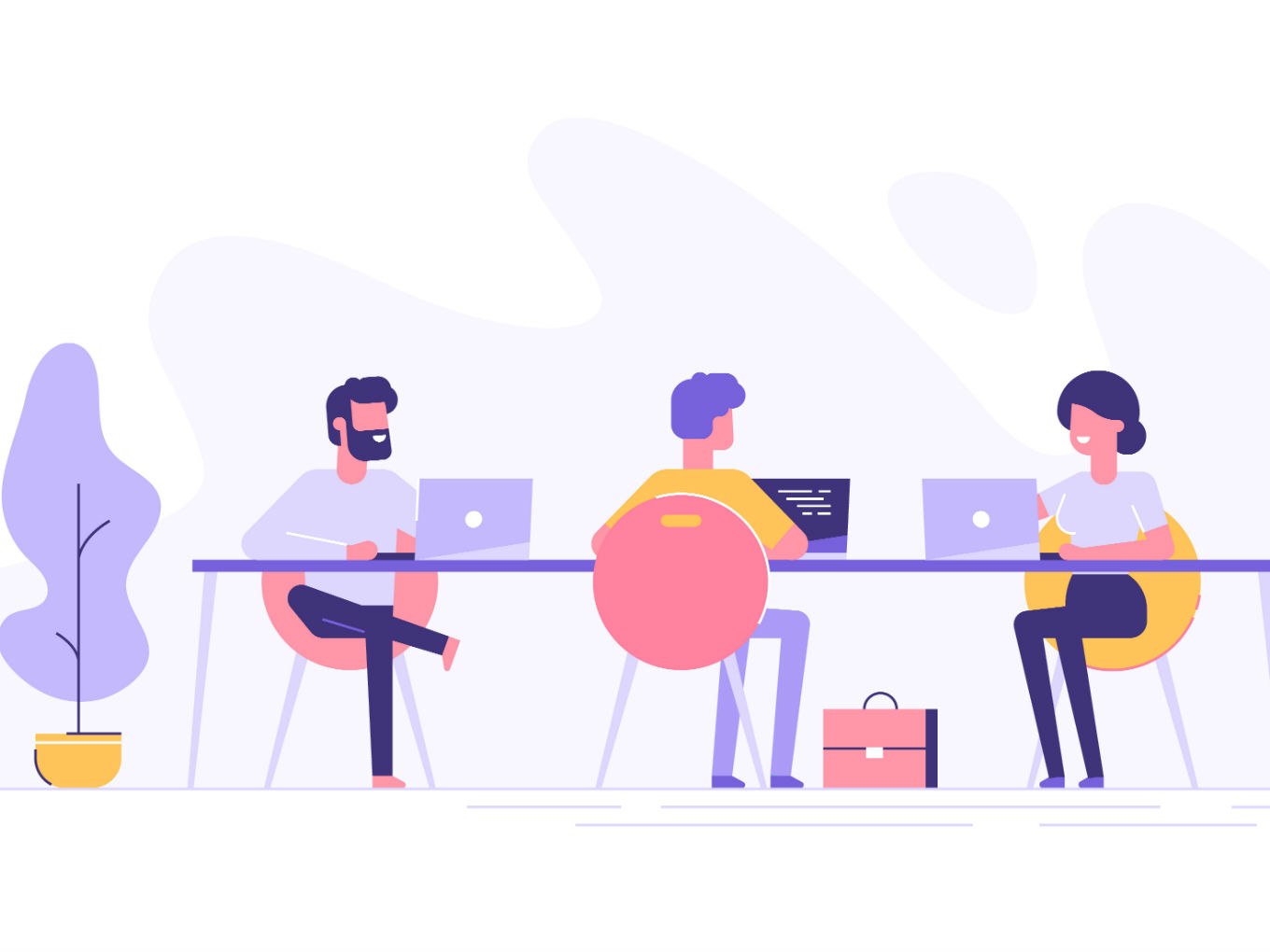 Flipkart is in talks with at least five coworking space providers

It is currently operating from its 30-floor 8.3 Lakh sq ft office in Bengaluru

Walmart-owned Flipkart is reportedly in talks with several coworking space providers to get office space for more than 3,000 workers in Bengaluru.

The ecommerce company is currently in talks with at least five operators to fulfil the requirement. A report citing sources said that WeWork and CoWrks are two of the coworking space operators being considered for this.

Speaking to Inc42, Sienam Lulla, Cowrks director revenue (South), declined to comment on any discussion with Flipkart on this matter.

Currently, Flipkart operates from its corporate campus located in Embassy Tech Village, Bengaluru. The 30-floor office, which became operational in 2018 is spread across more than 8.3 Lakh sq ft and has a seating capacity of more than 7,300. Prior to this, the company had been working from 11 offices which were spread across Koramangala, ORR and Hosur Road in Bengaluru.

The trend of large companies hiring coworking spaces to augment their office capacity is not new, with companies like Paytm, Zomato, Microsoft and Twitter opting for such offices to give them the flexibility to either expand or shrink their infrastructure expense at any moment.

Last year, venture capital platform Sequoia India also announced the launch of its coworking space ‘Greenhouse’ in Bengaluru in order to support the startup community. According to reports, the coworking space which was initially set up in June 2015 in beta stage, now hosts three early stage startups.

In July 2018, Sequoia invested in another coworking space provider, Awfis, in its $20 Mn (INR 140 Cr) Series C funding round.

Notably, Bengaluru is reported to have maximum number of coworking spaces occupying about 32% of the market share as of July 2018. According to the report, the city is gaining popularity in this regard due to higher demand of flexible workspaces, especially from the startups.

According to a May 2018 report by JLL India, over 13 Mn people will work from coworking spaces by 2020. About half of this demand will be from enterprises, which are expected to take up 10.3 Mn seats. Freelancers and small and medium enterprises (SMEs) are expected to contribute 1.5 Mn users worth of demand, while it is anticipated that startups will require up to 100K seats by 2020.