Flipkart has signed definitive agreements with SastaSundar to enter the healthcare segment in India, however, it did not divulge further details

The move marks Flipkart’s competition with Amazon Pharmacy, Tata-backed 1MG and Reliance backed Netmeds, among other players such as IPO-bound Pharmeasy 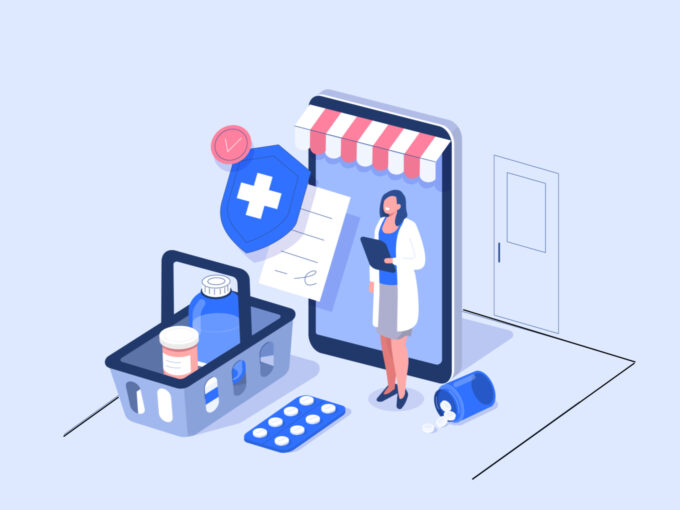 Flipkart Health (the newly launched health vertical of Walmart-backed Flipkart Group) is in an advanced stage to acquire online pharmacy startup SastaSundar. If the deal materialises, this move will mark Flipkart’s entry into the healthcare segment of India.

Flipkart said it has signed definitive agreements to buy a majority stake in SastaSundar, however, did not divulge further details.

Founded in 2013 by B L Mittal and Ravi Kant Sharma, SastaSundar Marketplace was last valued at $100 Mn when it raised $24 Mn in a Series C round, according to Traxcn. The Kolkata-based startup has a network of over 490 pharmacies with a pan-India reach.

According to a statement, Flipkart’s pan-India reach and tech capabilities, and SastaSundar’s pharmacy expertise aim to augment the quality and affordable healthcare access to Indians.

Further, the acquisition will work to expand the e-pharmacy biz for the Flipkart Group while adding new healthcare services such as e-diagnostics and e-consultation eventually.

The move comes a year after Flipkart’s rival Amazon was potentially eyeing a stake in one of India’s largest pharmacy chains — Apollo Pharmacy. Amazon launched its online pharmacy service ‘Amazon Pharmacy’ in August 2020, starting off the journey from Bengaluru.

The lion’s share of this year’s healthtech funding was cornered by two unicorn rounds. Innovaccer got $105 Mn in February this year and IPO-Bound PharmEasy raised $350 Mn in April to enter the coveted unicorn club.

The healthtech, especially the pharmacy sector, not only witnessed the entry of their major enterprises, but also the merger of PharmEasy and Medlife. PharmEasy, the leading epharmacy startup has filed for an INR 6,250 Cr IPO earlier this month.