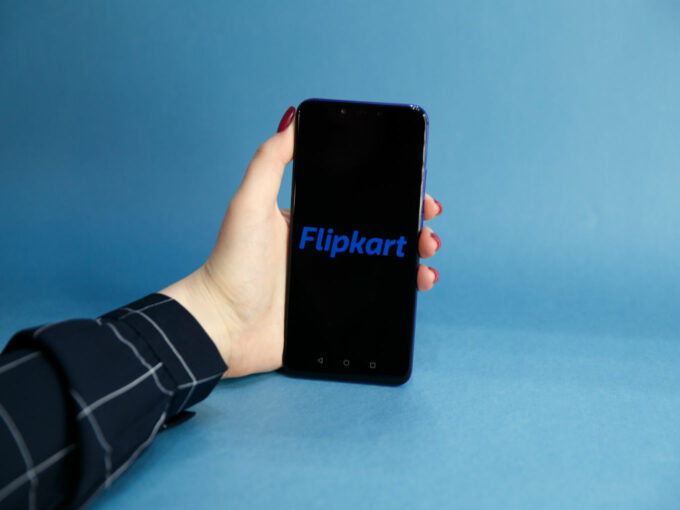 Update: April 30, 2020| 6:30 PM
After the story was published, Flipkart Internet filings accessed by Inc42 showed that it has received INR 592.8 Cr in fresh infusion from Singapore-based Flipkart Marketplace on April 15 by issuing 2,76,023 shares at a nominal value of INR 1 with a premium of INR 21,476 per share.

Walmart-owned ecommerce giant Flipkart has received a monetary boost from its Singapore-based parent company to tide through the lull of lockdown.

The company’s regulatory filings in Singapore, reviewed by ET, showed that Flipkart Pvt. Ltd., the holding company of Flipkart, has invested $90 Mn combined into its marketplace entity and digital payments platform PhonePe. Of this, $28 Mn was reported to have been invested in PhonePe’s Singapore-based parent entity on April 21.

This takes the total fund infusion in PhonePe to $928 Mn till date and Flipkart marketplace to $1.88 Bn.

The latest infusion has come at a time when it’s operational revenue sources have come to a standstill due to the nationwide lockdown, which has barred the delivery of non-essentials. The infusion is likely to help the company stay afloat amid hard times. It might also help the ecommerce major avoid measures like layoffs and salary cuts.

According to the order, shops located in residential areas within or outside the limits of municipalities and municipal areas are allowed to open. Meanwhile, market complexes, administered by municipal corporations, are expected to remain closed until further notice.

Earlier today, Amazon India head Amit Agarwal took to Twitter urging the government to allow them to deliver non-essentials as well as the essential products that they are currently selling. Agarwal said that ecommerce offers the safest way to ensure social distancing, saving lives and livelihoods.

Interestingly, the funding for PhonePe comes at an opportune time as the payments company sets up to compete against the imminent entry of WhatsApp Payments as well the Reliance Jio digital payments and mobile PoS play. PhonePe has been looking to raise funds to compete in the tight payments industry in India for some time.

It faces direct competition from Noida-Based Paytm which closed a $1 Bn financing round led by US asset manager T Rowe Price in November 2019. Meanwhile, other competitors such as Google Pay and Amazon Pay are backed by two of the biggest tech giants in the world. Things might turn difficult for PhonePe, majorly due to the Covid-19 lockdown. For PhonePe, the numbers have reduced to close to 35% as most of the retailers are closed due to the lockdown.