Flipkart Gets $225 Mn Boost Ahead Of Festive Season Sales 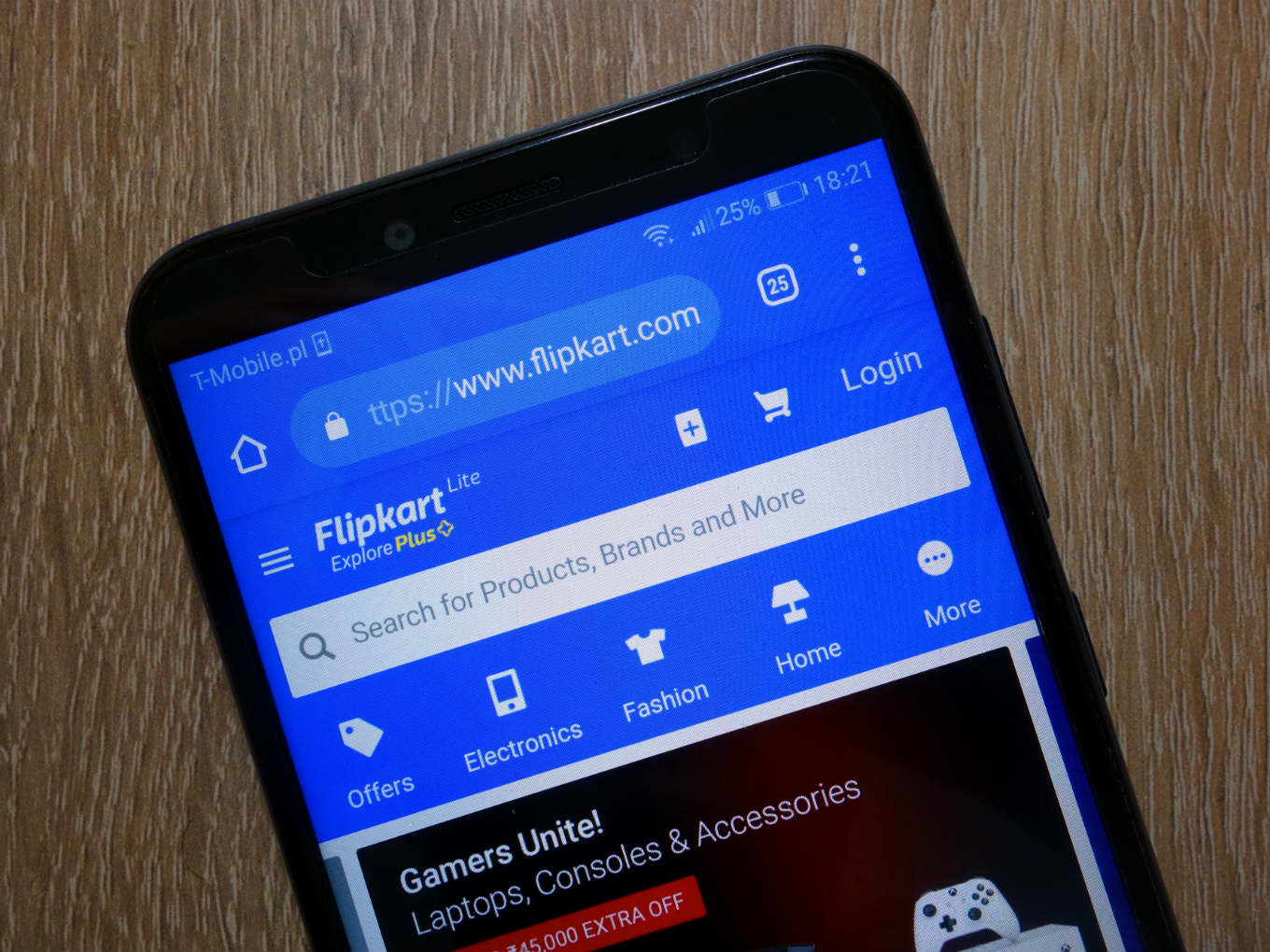 Ecommerce marketplaces are gearing up for festive season sales

According to the Ministry of Corporate Affairs filings accessed by Inc42, wholesale arm Flipkart India issued 464,403 equity shares to Singapore entity at a premium of INR 34,799 with a nominal value of INR 1.

The development comes at a time when ecommerce marketplaces are gearing up for festive season sales. The infusion may be a necessary resort as the company is expected to let go off a percentage of its margins to ensure consumers’ demand for lower costs is met.

Amazon and Flipkart have recently reached out to select top sellers, offering to cut commissions across categories to bring prices down to help these companies boost the festive season sales.

Even though e-tailers have been offering incentives during the festive season, this time it will be the highest ever. Amazon and Flipkart are reportedly offering major waivers across categories such as fashion, accessories and consumer electronics. Commissions typically differ within sub-segments in fashion or consumer electronics.

Why The Sudden Infusion?

Moreover, the wholesale arm’s infusion comes at a time when a report claiming that Flipkart was considering to fold Flipkart India was rife. It also claimed that the company was planning to scale its wholesale unity down to service only small online sellers or brick-and-mortar channels.

The situation came as a result of the changes in foreign direct investment rules for ecommerce, which were rolled out in February. The changes, notified in December 2018, prohibit large online marketplaces to exercise ownership or control over the inventory of their sellers.

The new rules also stated that an ecommerce marketplace entity will not mandate any seller to sell any product exclusively on its platform only. Beyond exclusivity, the notification also prohibited marketplaces from making more than 25% of purchases of a vendor.

As a result, Amazon and Flipkart suffered major disruption for a few weeks as they looked for loopholes. Now, Flipkart is building a layer of B2B entities code-named Alpha Sellers, who will act as intermediaries between Flipkart India and its prominent online sellers in order to comply with the norms.

The news report said that Flipkart will have to close the wholesale business and the process has started. It was further reported that companies ranging from fashion houses to consumer electronics manufacturers now supply products directly to the Alpha and Beta sellers on Flipkart.

A recent report by the Competition Commission of India noted that vendors or sellers said that ecommerce platforms give preferential treatment to certain sellers. There is a high search ranking for preferred sellers and others feel compelled to participate in discounts.

Further, India’s new ecommerce policy expect ecommerce marketplaces such as Amazon, and Flipkart, to give proof that the product discounts are being offered by the online seller and not the ecommerce platform.