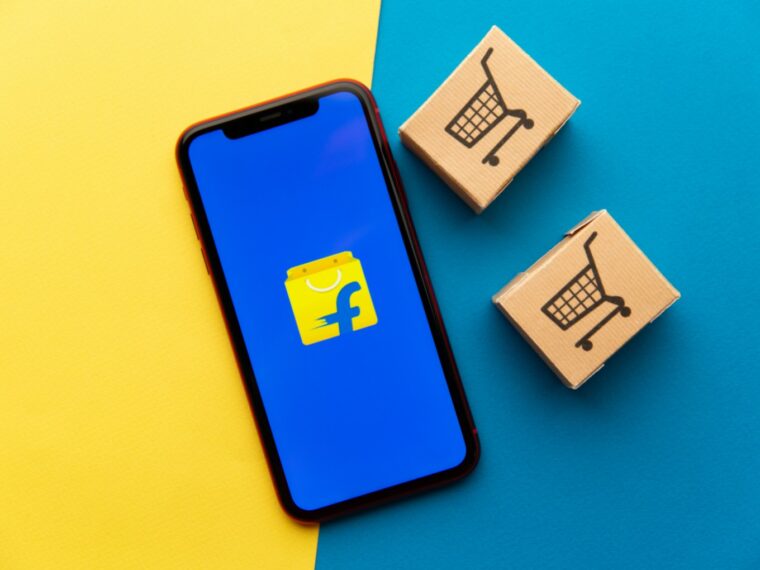 The move adds to Flipkart’s super app vision, as it has lately added travel and epharmacy to its suite of offerings

Abhiraj Bahl-led Urban Company has a new competitor in the market in the form of none other than India’s Flipkart. The ecommerce company has now shared plans of entering the at-home service market. As it has started offering AC cleaning and repair services to consumers.

It is likely to venture into washing machine repairs and other similar offerings. Previously, Flipkart offered on-demand services only to consumers who brought the products from the ecommerce store.

As verified by Inc42, the on-demand services will now be offered by Jeeves Consumer Services – a brand Flipkart acquired in 2014-15. Currently, AC cleaning by Flipkart is available in Bengaluru and Kolkata and users can book the service similar to buying a product on the company.

Post that, a technician would connect with the customer to discuss a convenient time slot and type of service. The ecommerce company, in the cleaning services product description, has also provided SOPs and extra charges to be levied by consumers.

An email sent to a Flipkart spokesperson did not elicit a response till the filing of the story.

It is to be noted that so far, the ecom giant has used Jeeves to offer installation and after-sales services to consumers for sold-by-Flipkart products and Jeeves is rated ‘poor’ at only 2.1 stars.

The on-demand at-home services market is currently dominated by Urban Company with offerings including beauty and spa at home, cleaning, plumbing, carpentry, appliance repair, and painting services on the app/website.

Besides entering the virtually monopolistic market, dominated by unorganised technicians and repair centres, Flipkart has spread its wings to include separate verticals to fulfil its bigger super app ambitions as well.

Flipkart’s Ekart services will also now be available to SMBs and other brands across the country.

The ecommerce giant also hosts a startup accelerator programme named Flipkart Leap. Further, to support D2C brands, the ecommerce giant launched Flipkart Boost in September 2021 which will provide services such as planning, advertising, logistics and other growth-related activities for a small fee.

The Walmart-owned company has a slew of subsidiaries such as the digital payment app, PhonePe, travel tech subsidiary Cleartrip and fashionwear ecommerce brand, Myntra. The company also recently announced the launch of its in-house innovation lab named Flipkart Labs for providing Web3 solutions.

Flipkart is one of the many A-list startups that have gone on to diversify from their core businesses and tested water or launching new verticals. The company has joined the ranks of social ecommerce startups Meesho, fintech giant Paytm and Indian tech conglomerates Reliance and Tata.

The development was first reported by ET Retail.