Flipkart Dents Walmart’s Profit But Retail Giant Shrugs It Off

Flipkart Dents Walmart’s Profit But Retail Giant Shrugs It Off 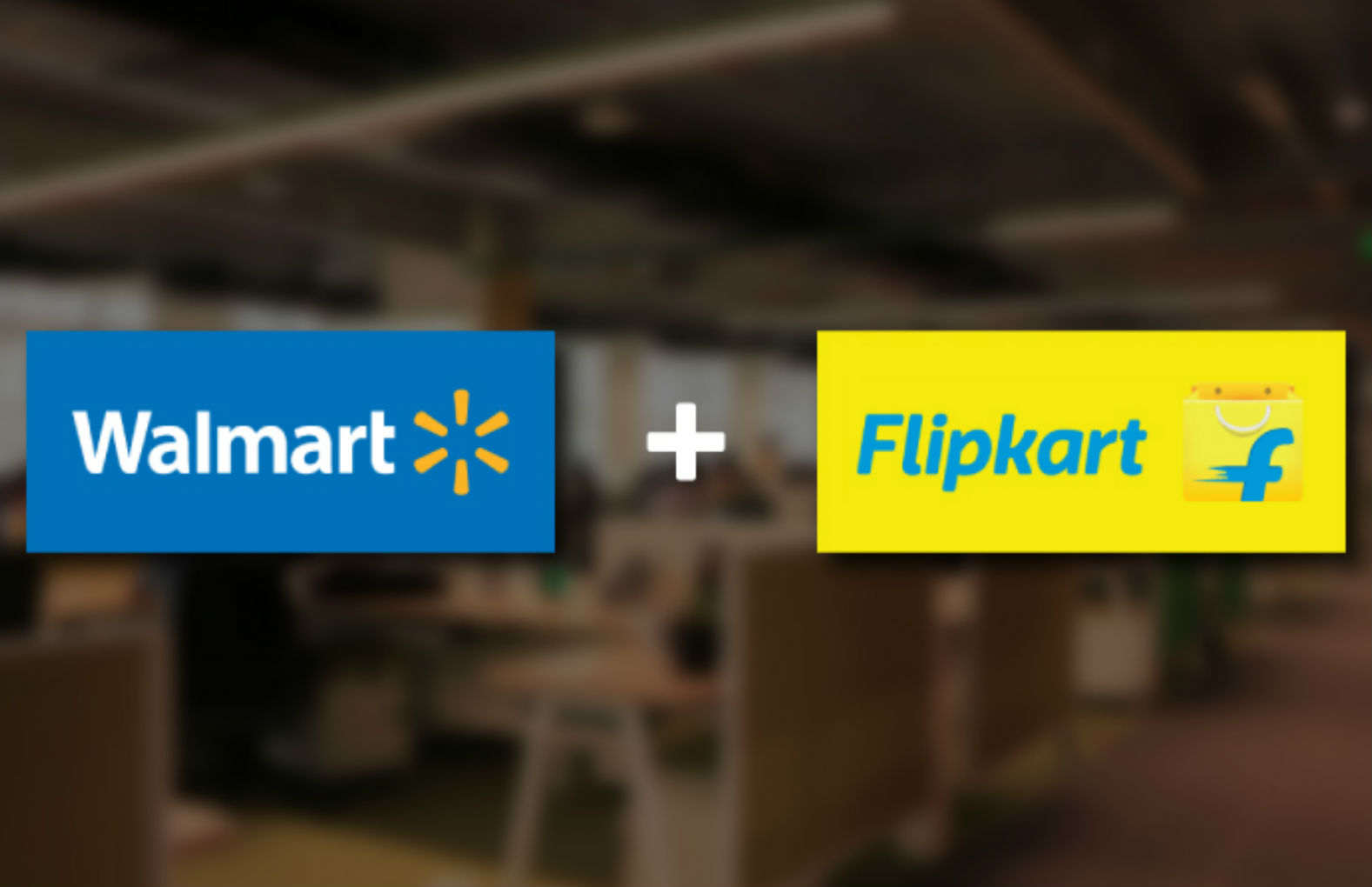 India’s ecommerce war has not been an easy on to fight for Walmart. The world’s largest retailer reported second quarter results that beat investors’ expectations as US retail sales made a strong show this season.

This is the second quarter that Walmart’s earnings have been affected by Flipkart after it acquired the Indian ecommerce giant in 2018 in $16 Bn takeover deal.

“Consolidated gross profit margin declined 46 basis points on both a reported and constant currency basis. While the inclusion of Flipkart in this year’s results contributed to the decline, we also continue to make strategic price investments in various markets, including the US,” Walmart VP of investor relations, Dan Binder said.

The company also cut its guidance for net international sales growth to 3-4% against an earlier estimate of 5%. But the company also signaled that it might see slightly better operating income for FY 2020, compared to its earlier forecast of a single digit decline.

“The ecosystem we’re building through Flipkart is impressive and consists of a collection of strong businesses. For example, Myntra, a leading online fashion destination, recently concluded their largest sale event of the year – the End of Reason sale – where more than two million customers shopped during the four-day period with 7,000 plus orders per minute at peak. To help fulfill these orders, the Flipkart team partnered with almost 11,000 local Kirana stores to support last mile delivery. This Kirana partner network helped deliver approximately 70% of the 8.5 million packages that were fulfilled during the event,” Binder said.

Meanwhile arch rival Amazon India is looking to get to the Indian retail customers through the offline route. The Jeff Bezos-led company is reportedly in talks to acquire about 26% stake in the retail arm of the Indian conglomerate, Reliance.

According to media reports, these investment talks have started after Reliance’s deal with the Chinese ecommerce giant Alibaba did not complete because of differences over the company’s valuation.

Amazon is said to be looking to get a piece of India’s offline commerce market and was earlier also reported to be in joint-business talks with another offline retail chain brand, Future Group.