Bansal cited the example of China and the US, where a dual-class voting structure has helped create better companies

In most major Indian startups, the majority stake is owned by foreign investors, leaving little power in the hands of founders 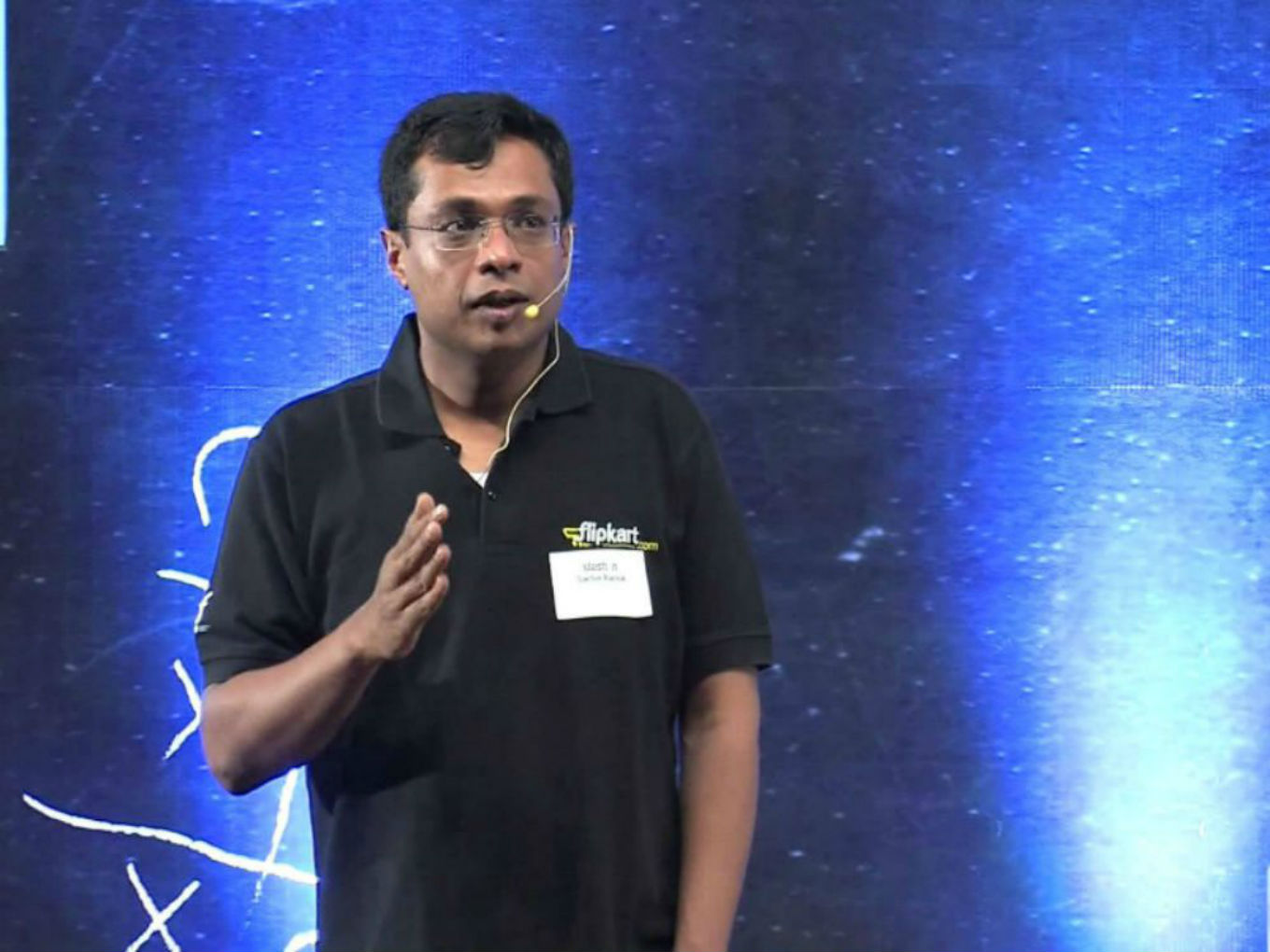 Billionaire and Flipkart co-founder Sachin Bansal has given his thumbs up for differential voting rights to be implemented in the Indian startup ecosystem as he believes it will help the overall ecosystem in the long run and especially aid the cause of entrepreneurs.

“If you look at China and the US, the dual-class voting structure has helped create better companies,” Bansal said. “Building a company is like a very long train journey. The entrepreneur is the driver, investors and employees are passengers. They get on and get off. If you take a 20-30 year view, no investor or employee will stay. Empowering the driver is good.”

The issue Bansal is referring to here is that many in top Indian startups such as Paytm, Zomato, Ola and Swiggy, the majority stake is owned by foreign investors in the company, leaving little manoeuvring room for founders.

In May, the Indian government was reportedly mulling hybrid instruments that would allow promoters to retain control of an entity even with a minority stake.

What Are differential Voting Rights?

Differential voting rights (DVR) are like ordinary equity shares, except that the DVR shareholder has fewer voting rights as compared to the rights of an ordinary shareholder. DVR has been employed by the likes of Tata Motors and Future Retail to enable the founders to retain control of the company even if they have a minority stake.

It comes as no surprise that the DVR issue has found its way into the draft ecommerce policy, which is looking to support local businesses and one of the key factors in doing this is ensuring that founders can retain control even with a small stake.

“If you look at the great companies in India — whether it is Tata or Birla (groups) — they are highly empowered families and entrepreneurs who had control,” Bansal said. “Today, we need more capital than before and dilution happens. How to create a Tata or Ambani situation while being able to take a lot of capital? Dual-class shares should be good. I am in support.”

The draft ecommerce policy, which is currently being reviewed by the Indian government, aims to ensure a level playing field for local businesses doing digital trade in India. The policy effectively seeks to regulate all aspects of online retail and recommends strict restrictions.

Flipkart and Amazon were reportedly left out of the deliberations, which were undertaken by a think tank set up by the government in April wherein discussions were held on how to create a framework for the national policy on ecommerce.

The report on Bansal’s view comes at a time when the Walmart-Flipkart Merger has just gotten the nod of approval from the Competition Commission of India (CCI) amid trade protests.

The CCI, in its order, added that the matter of Flipkart’s discounting practices would be dealt with separately in the upcoming ecommerce policy.

With election time fast approaching, debates around ongoing issues such as the national ecommerce policy and draft Personal Data Protection Bill 2018 are increasingly likely to be viewed through a nationalistic lens. It will be interesting to see how these policies incorporate the worries and expectations of both Indian and foreign players.