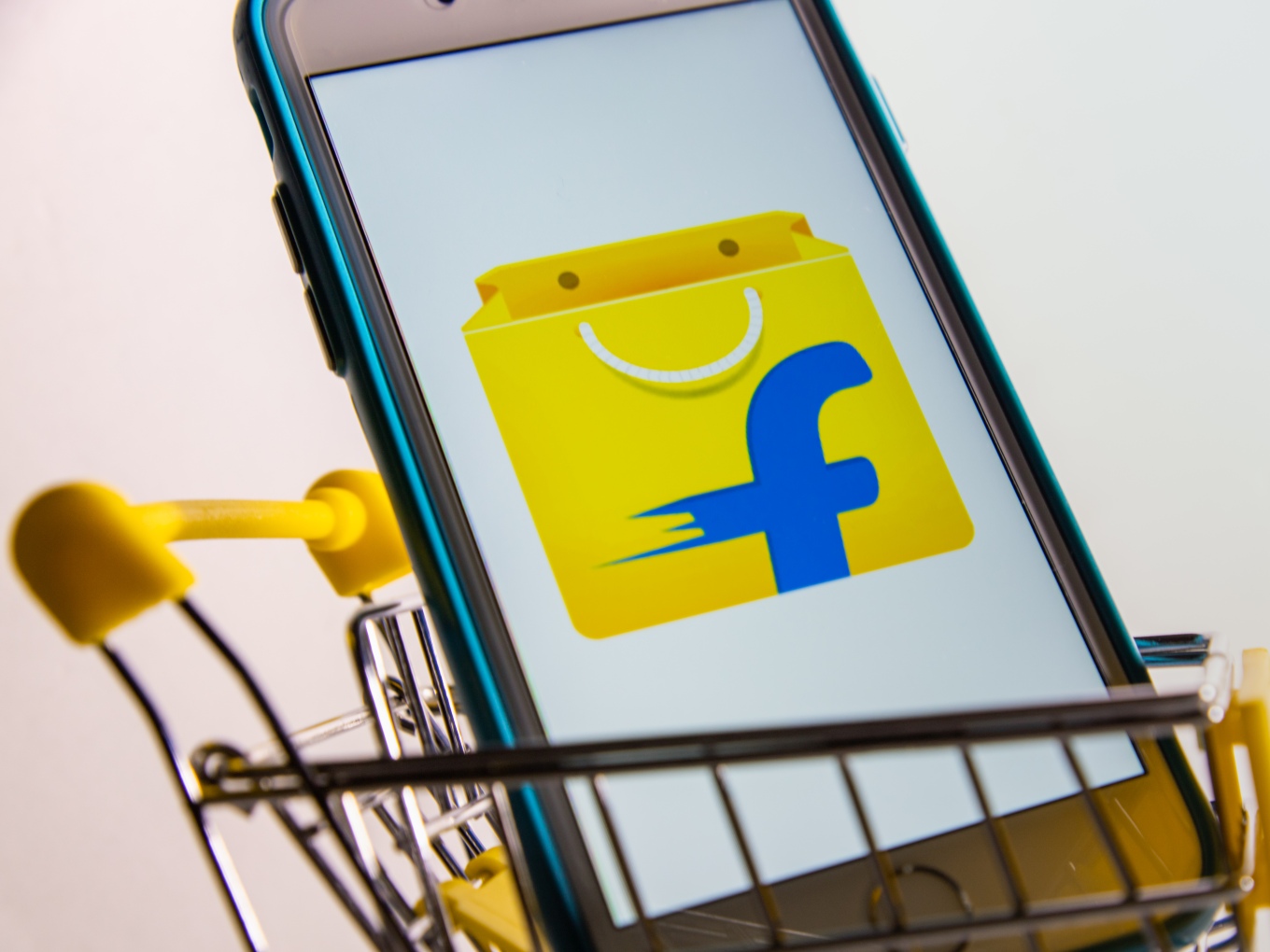 On Friday, the Confederation of All India Traders (CAIT) called for an ‘immediate’ and ‘strict’ investigation against ecommerce major Flipkart over the Shaheen Bagh narcotics syndicate busted by the Narcotics Control Bureau (NCB).

According to media reports, the seized drugs were kept in backpacks and jute bags and were packed in Flipkart and other ecommerce companies’ branded packaging.

The NCB Delhi Unit on Thursday busted an Indo-Afghan drug syndicate. It recovered 50 kilograms of heroin worth over INR 100 Cr from a residential flat in southeast Delhi’s Jamia Nagar, Shaheen Bagh, making it one of the largest drug busts in the recent past in Delhi.

The CAIT wrote a letter to the Union Home Minister, Amit Shah, seeking action on Flipkart regarding the same.

“It is also to be noted that the seized heroin and other articles appeared in Flipkart packaging as per photos and videos available on media pertaining to this seizure by the NCB. Therefore, we urge your good self to direct NCB to investigate the role and participation of Flipkart in the transaction and delivery of heroin and other contraband drugs,” the letter read.

The letter, signed by Praveen Khandelwal, national secretary-general, called the same a threat to national security and likened the same to the arms trade while calling for strict action under section 20 (ii) (c) of the Narcotic Drugs and Psychotropic Substance (NDPS) Act and the relevant sections of the IPC.

The trade body also alleged that ecommerce bodies use Section 79 of the Information Technology Act, 2000; being an “intermediary”, the ecommerce platforms are indemnified. However, the Department of Industries and Internal Trade (DPIIT) had clarified in February 2021 that the said indemnity does not apply to ecommerce sites, according to the CAIT letter.

It is not a good time to be an ecommerce major in India right now, as the Competition Commission of India (CCI) conducted raids at the offices of Amazon India’s two top sellers, Cloudtail and Appario, and Flipkart for alleged cases of a competition law violation.

However, the exact nature of the alleged violation was not immediately clear, according to a report by the news agency Reuters.

The raids by the CCI at the offices of sellers of Amazon India and Flipkart continued on Friday, with the antitrust agency collecting data and documents from the sellers.

During its raids on Friday, CCI investigators were collecting emails, documents and data from computers, according to a report by news agency Reuters. Data from mobile phones, including WhatsApp chats, was also seized by the investigators. They also questioned many officials of the seller companies as part of the investigation.

This is not the first time an ecommerce major has been caught up in an incident involving narcotics, as a trail of marijuana sales was uncovered on Amazon India, with the Madhya Pradesh Police registering a case against executives of the ecommerce giant under the NDPS Act.