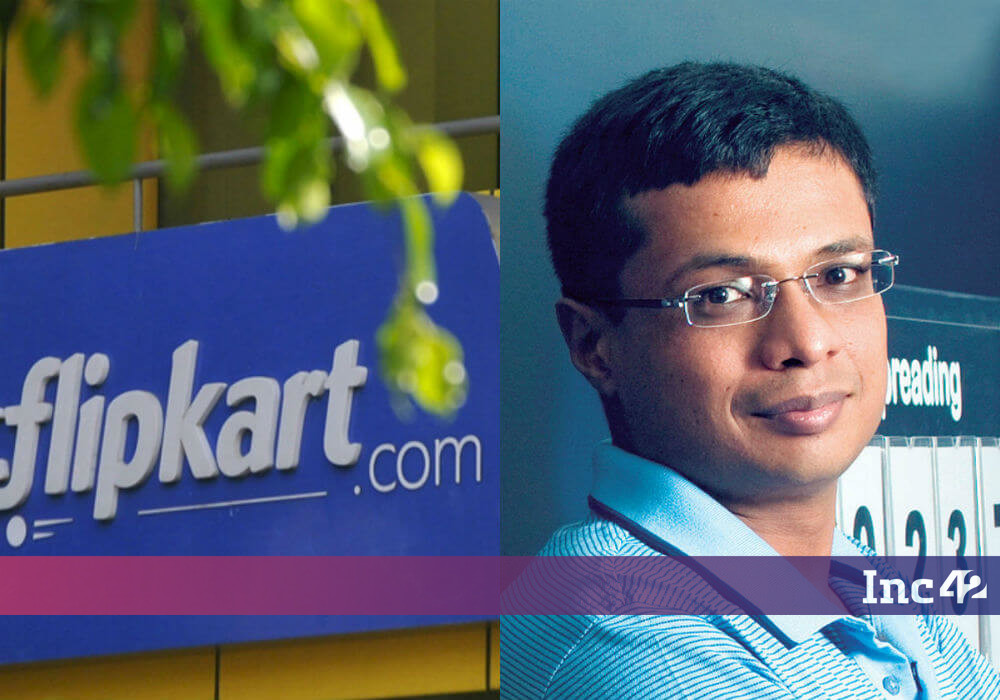 With Walmart hands going deeper into the local ecommerce unicorn, Flipkart has reportedly buyback shares from a set of existing investors for $350 Mn, to reclaim its status of a private company – Flipkart Pte Limited. The documents are filed recently with Singapore’s Accounting and Corporate Regulatory Authority (ACRA).

The move is said to be in line with Flipkart’s efforts to ease of the acquisition deal with Walmart.

Earlier this week, Inc42 reported that Flipkart has set aside $400 Mn to buyback shares of minority investors. Flipkart is registered as a public company with nearly 145 entities as shareholders and it is, therefore, trying to narrow it down to 50, which is the maximum limit for a private limited company in India as well as Singapore.

Who Stays, Who Leaves!

As per a paper.vc report, the existing shareholders include Shekhar Kirani of Accel, Deep Nishar and a large number of pension funds. However, Tiger Global, Accel, Microsoft, Naspers and Ebay remain on the cap table of Flipkart.

Further, IDG Ventures has exited holdings of two of its funds including its domestic fund (Pandara Trust Scheme) but remains a shareholder via one of its overseas fund entities.

“This buy-back and the subsequent conversion to private company status appear to be part of a series of steps aimed at easing a proposed acquisition by Walmart. It also places Flipkart’s valuation at approximately $ 17.69 Bn,” adds the media report.

Tiger Global, Accel: So Far The Biggest Beneficiaries Of The Flipkart Deals

Tiger Global and Accel Partners, both being the early stage investors, have so far reaped in their investment well into the ecommerce unicorn.

Earlier in April 2017, when Flipkart gained $2.5 Bn funding from SoftBank, the biggest exit was orchestrated by Tiger Global, which made a partial exit selling shares worth over $424 Mn in Flipkart to the Japanese conglomerate.

Next comes the Accel Partners, which has already clocked $113.5 Mn through partial exits from Flipkart. First,  in 2014 when it sold $80 Mn worth Flipkart shares to undisclosed buyers and Second, in December 2015 when Accel Partners sold stakes worth $100 Mn to Qatar Investment Authority.

Apart from these two, IDG and Helion have further gained good returns on their investment in Flipkart. In April 2015, an ET report quoted, “Investment firms Helion Venture Partners and IDG Ventures India have sold stakes in Flipkart in deads that value India’s largest online retailer at $12.5 Bn (INR 77,000 Cr).”

While these were the old ones, now its time for the new investors like SoftBank as well as Microsoft, Tencent and eBay (the trio invested $1.4 Bn in April 2017), which came on board last year. If the Flipkart-Walmart acquistion deal goes through, Softbank is expected to gain around 60% profits on its year-old investment. However, with Softbank Chief Masayoshi Son more keen on getting his hands on the US ecommerce giant Amazon, what road this deal will take, only time could tell.