Flipkart To Launch Its Own Smartphone “Billion Capture+” To Foray Into $18.4 Bn Market

Flipkart To Launch Its Own Smartphone “Billion Capture+” To Foray Into $18.4 Bn Market 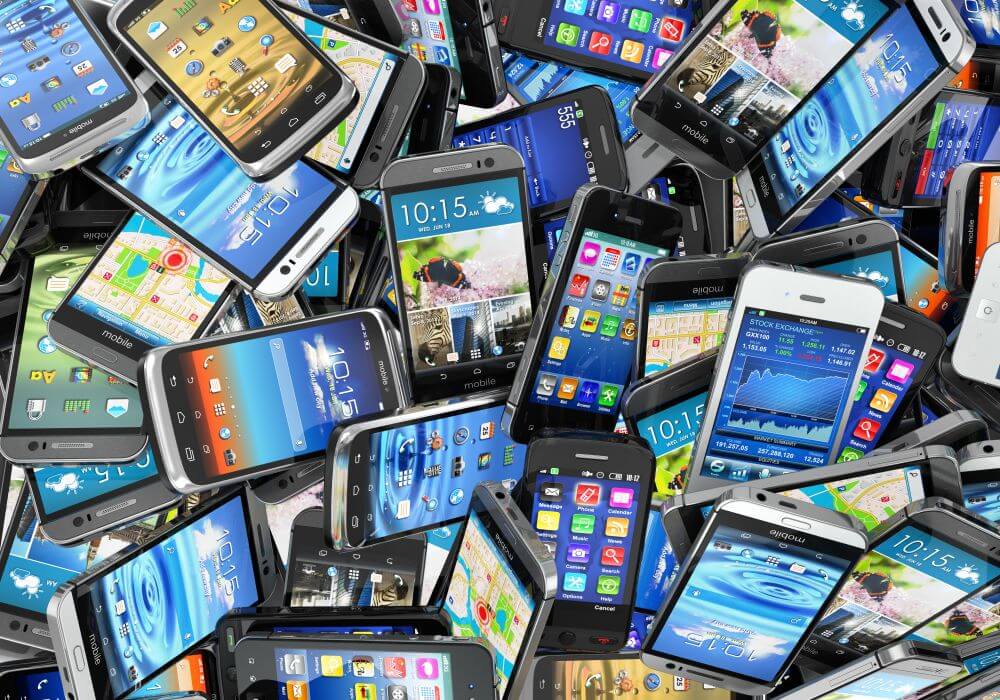 Flipkart, under its ‘Made For India’ brand Billion will soon launch its own smartphone, Billion Capture+. Reportedly, the initiative is headed by co-founder and executive chairman Sachin Bansal. The Flipkart smartphone will be available on Flipkart platform on November 15, 2017.

Launched in June 2017, Billion is inspired by the government’s Make In India initiative. With Billion, Flipkart vision is to cater to the unique needs of Indian customers. As part of the initiative, the ecommerce unicorn has teamed up with a number of domestic manufacturers and is currently working with a team of 50.

The company relied on data and customer feedback obtained from its online marketplace to build products that target Indian needs and sensibilities. The Billion private label currently includes an array of consumer products such as mixers, backpacks, clothes iron, cookware, other electrical appliances, and mixer grinders, among others.

Billion Capture+ has an Android-based operating system. It will come in two variants with a price tag of INR 10,999 (32GB) and INR 12,999 (64 GB). The Flipkart Smartphone has been designed, engineered, manufactured and tested in India.

As shared by the company in an official statement, the Flipkart Smartphone has a 13MP + 13MP dual rear camera with dual tone flash that is specially designed to capture double the light and double the details, even in low light. The dual rear camera works just like the human eye, with RGB and monochrome sensors working in tandem to capture vibrant colours in vivid detail. Here are some of the amazing features of this remarkable camera.

Capture+ also offers a 8MP front camera, 3,500mAh battery and a USB Type C charger equipped with Quickcharge™ out of the box,  and is powered by a Qualcomm SD625 octa-core processor and up to 4GB LPDDR3 RAM. 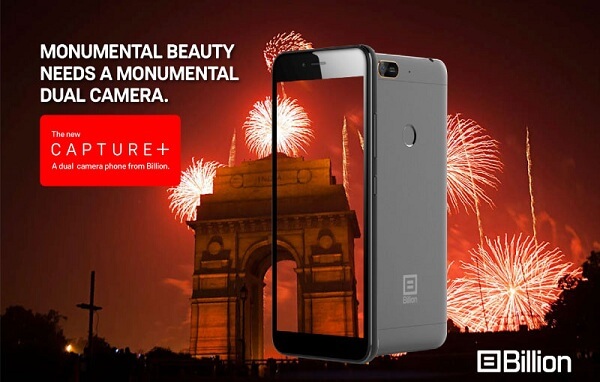 Sachin Bansal, Flipkart co-founder and Executive Chairman, has a clear vision about Billion and the Capture+. In his words: “Billion aims to make high-quality everyday products accessible to all Indians who are today limited by choice & budget when it comes to world-class quality. By making these products in India, we will create an impact on both the manufacturing eco-system in the country and the skills of young workers. Doing this in fast-growing, high-tech segments like smartphones will magnify this impact on the nation.”

The Existing Smartphone Ecosystem In India

At present, the Indian Smartphone landscape is majorly dominated by foreign players such as Micromax, One Plus, Samsung, Oppo, Xiaomi and more.

Although, worldwide India is the second-largest smartphone market in terms of the number of users, so far, much of the mobile phone production in India is limited to assembling/ packaging of SKD (semi-knocked down) kits, owing to weak manufacturing infrastructure in the segment.

Flipkart Smartphone Vs Existing Smartphone Brands On Its Ecommerce Marketplace

For long, Flipkart has been known for its exclusive launch partnerships with smartphone brands such as Xiaomi, Samsung, Vivo and Oppo. All these brands offer variants from low to high category and will significantly be counted as competitors for Flipkart Smartphone going ahead.

With electronics and mobiles being a premium category for Flipkart, a tussle between the two is an unavoidable one. As shared by the company earlier with Inc42, it sold 1.3 Mn smartphones within the first 20 hours of the category opening during Big Billion Day sale 2017. Further, the research firm RedSeer Consulting also claimed Flipkart of having 70% market share in the online smartphones market.

While the possibility of cannibalization of sale further between Flipkart Smartphone and other brands cannot be denied, it is also quite early to depict the trend the new smartphone can bring on the table.

Flipkart And The Private Label Push

In the long run, the ecommerce platform is looking to bring several thousand manufacturers under the Billion umbrella and launch many more Indian products in other categories. As Sachin Bansal believes, “On the face of it, it may seem like Billion will compete with other sellers. But it will expand the size of the pie for everyone. Customer gaps are being met. There could be initial fear in their minds, but we are confident that their sales will grow.”

However, a typical Indian consumer walks on the rope of trust, brand value as well as the price. As a marketplace, Flipkart has positioned itself in a domain where logistics and customer service have already become its key strengths. But, how well the end users will welcome the new Flipkart Smartphone amidst the other popular, tried and tested existing brand names, it is difficult to ascertain. Moreover, with brands like Apple and Microsoft pressing the future on ‘Smart Glasses’, AI and other new age technologies, to scale up its brand Billion, Flipkart will have to continuously innovate and keep itself aligned to the way the world is going forward.