Hopscotch has hired Barclays to raise $60 Mn for expansion

It is also planning to repurchase ESOPs 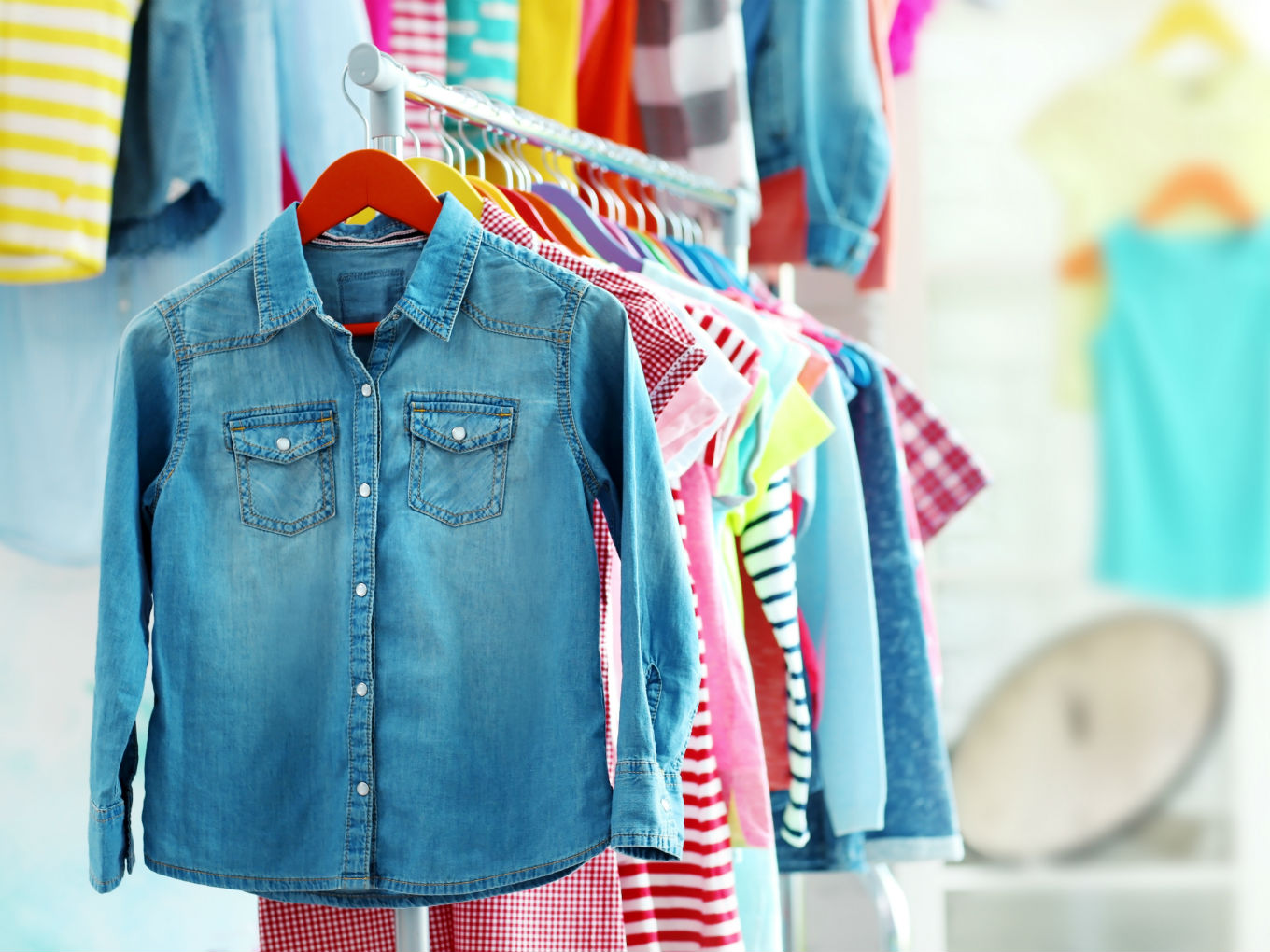 At a time when both the global companies are facing trouble in India following the implementation of the new FDI guidelines in ecommerce sector, the companies are looking to bring in more direct sellers on to their platforms.

Amazon has denied to comment on the speculation in response to Inc42’s query on the matter.

The development comes right after it was reported that Hopscotch is planning to buy back shares from employees. The proposal was extended to nearly 100 employees, where 20 of them have opted to liquidate their shares.

The employee stock ownership plan (ESOP) is an employee benefit plan which allows the employees to own stake in the company. The buyback is generally offered by the startups when the founders are looking to increase their stakes in the company ahead of a fundraise or acquisition.

According to reports, Hopscotch has hired UK-based financial institution Barclays as its investment banker in order to raise $60 Mn (INR 428 Cr) for expanding its services and recruiting more employees.

Hopscotch was founded in 2012 by Rahul Anand and Lisa Kennedy. It is an online store which sells international brands of products like clothes, shoes, accessories, toys, maternity wear, among other products for babies, kids and moms.

Hopscotch which claims to record annual revenue of INR 500 Cr ($70.06 Mn) and over 3 Mn monthly active users. has been receiving huge attention from investors lately.

The FDI in ecommerce guidelines which came into effect from February 1 has directly affected the ecommerce marketplaces as it forbids any etailer to sells products on its platform where it owns a stake. Under these rules, the ecommerce companies are also not allowed to mandate any seller from selling products exclusively on its platform.

Following its implementation, Amazon and Walmart had together lost $50 Bn in market capitalisation in the first week of February. The etailers are now planning to set up a chain of subsidiaries which will allow them to create a list of new vendors.

Most recently, Amazon India had also reduced its commission charges to attract more independent sellers and be more seller-friendly.

[The development was reported by GadgetsNow]