The government is working on responding to multiple complaints from traders, retailer against ecommerce companies, a minister told Rajya Sabha

At present Flipkart and Amazon are facing CCI probe for heavy discounts, predatory pricing and others 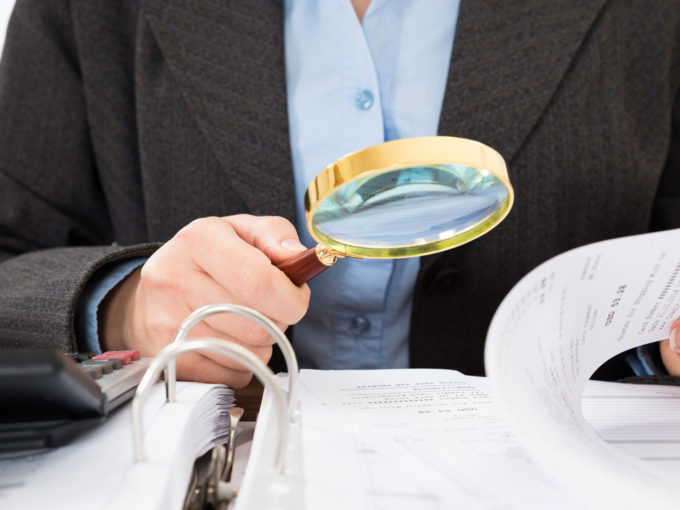 In the ongoing series of tussles between Indian trader bodies and ecommerce marketplaces such as Flipkart and Amazon India, the Indian government has said that it is looking into the various complaints against ecommerce giants. Minister of state of commerce and industry Som Prakash told the Rajya Sabha on Friday that the government has forwarded complaints related to deep discounts, predatory pricing, and misuse of market dominance for the necessary examinations and investigations.

The government has sought suggestions on the proposed amendments to the contentious Consumer Protection (eCommerce) Rules, 2020. The rules include ban on flash sales, informing consumers purchasing a foreing product of domestic alternatives, appointment of grievance officers among others. The draft rules have drawn concerns from ecommerce giant Flipkart, Amazon along with Reliance Retail and Tata Group. The government has already extended the deadline for feedback on the draft ecommerce rules to July 2021.

Ecommerce companies have been tasked to ensure that none of their “related parties and associated enterprises” are listed as sellers on their platforms, and no related entity should sell goods to an online seller operating on the same platform. The rules specifically state that related parties or associated enterprises should do nothing that the ecommerce entity cannot do itself.

Ecommerce platforms will also be required to  appoint a nodal contact person for 24×7 coordination with law enforcement agencies and officers to ensure compliance to their orders.

According to a Financial Express report, Prakash said the government has received complaints against ecommerce companies allegedly violating foreign direct investment (FDI) policy. One of the concerns for retailers and online sellers is that ecommerce marketplaces continue to engage in inventory-based models despite it being against current FDI norms.

Commerce and industry minister Piyush Goyal earlier had earlier said that the government will issue a clarification on FDI policy for ecommerce platforms.

Ecommerce giants Walmart-owned Flipkart and Amazon India have turned to the Supreme Court this week to challenge a Karnataka High Court (HC) judgement that allowed Competition Commission of India to probe into the alleged anti-competitive practices. The CCI had launched its probe based on the complaints of Delhi Vyapar Mahasangh (DMV), a traders union that alleged both Flipkart and Amazon favour certain sellers, have exclusive partnerships, offer heavy discounts to lure consumers and indulge in predatory pricing.

Apart from this, the Department for Promotion of Industry and Internal Trade (DPIIT) on January 2, 2021, had sought intervention from the Enforcement Directorate and Reserve Bank of India as Flipkart and Amazon had allegedly flouted Foreign Exchange Management Act and India’s FDI policy.