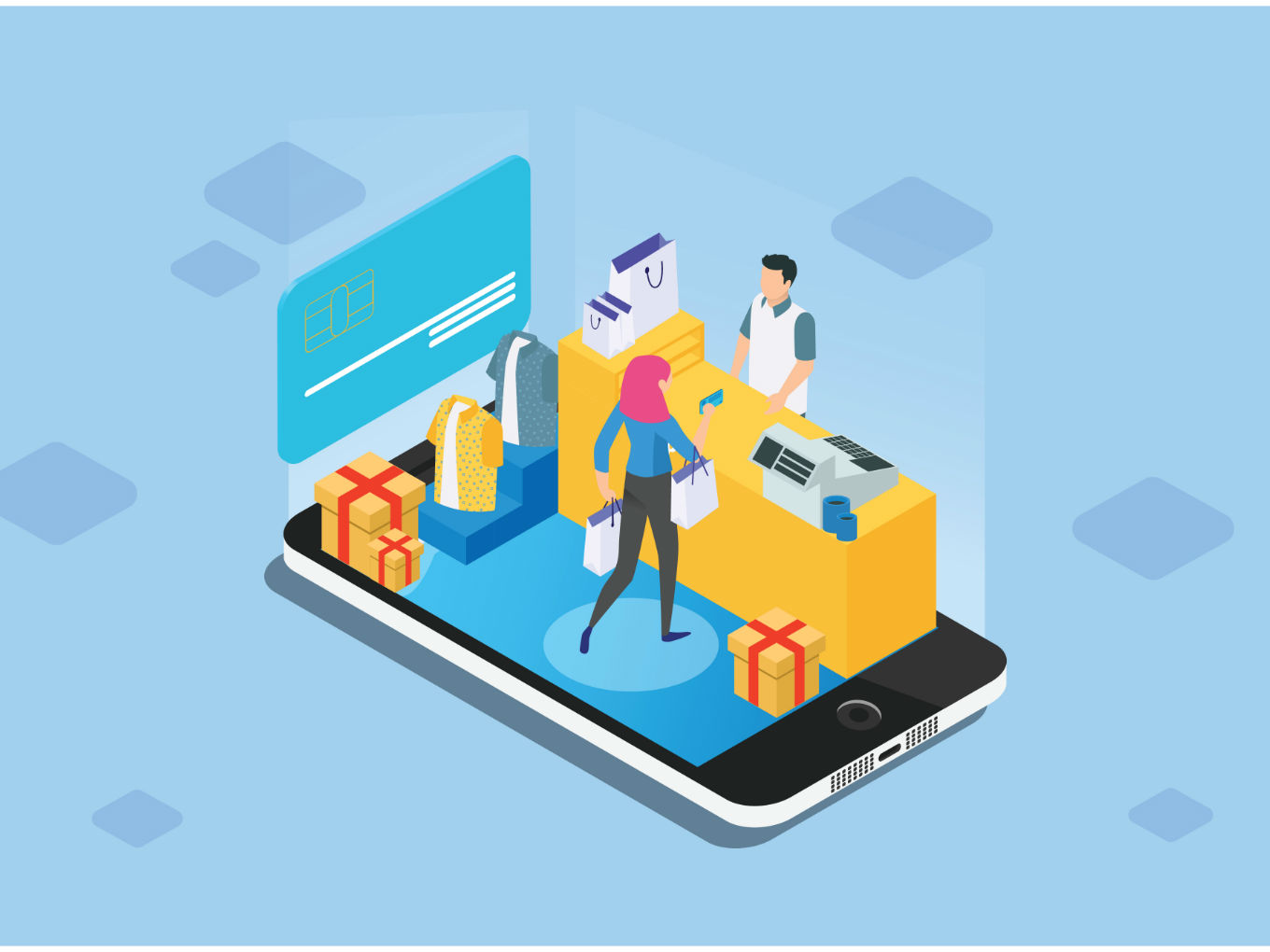 At present, the Indian economy is looking at a slowdown. Consumer spending has taken a hit and therefore, many industries are seeing a major fall in demand. And not just because of millennials either.

But the festive season is here. And ecommerce giants Amazon and Flipkart are hopeful of sailing across the slowdown to a massive gross merchandise volume and the companies are not leaving any stone unturned for this.

The week started with reports of ecommerce players reaching out to sellers, with reduced commissions to enable customer discounts by the sellers. Sellers said that this was the highest margins offered by these companies to merchants, as compared to previous year festive sales.

Further, companies have continued announcing grander plans to create buzz around festive season sale before it has taken off. Yesterday, reports surfaced that Amazon is planning to set up physical kiosks stores in large offices and educational institutions to act as a pickup spot for delivered products.

Flipkart announced that it has expanded its flagship private brand, Flipkart SmartBuy, to 120 new categories ahead of the festive season, almost doubling its selection.

Amazon has announced a Festive Yatra which will kick off next week, while Flipkart has elaborate plans of tying up with other brands and retailers for its festive season sale.

A Business Standard report says Flipkart chief Kalyan Krishnamurthy addressed Flipkart employees in a company town hall on Thursday, Flipkart is planning a major advertising and marketing blitz over the next two weeks.

This includes Big Billion Days tags and stickers in SpiceJet flights to an exclusive variety of burgers from fast food chain Burger King. The company is also launching a host of offers in partnership with apps such as Ola, OYO, UrbanClap, PhonePe, Zomato and others.

Over the last few years through such massive festive season sales, ecommerce companies have adopted a multi-pronged strategy to increase virtual footfall. This trend of bringing ecommerce sales to the public sphere is on display seen during major festive sale in the west.

For example, Black Friday has become a major sales’ day in the US, while China shops majorly on Singles’ Day. Last year, Indian ecommerce players collectively recorded $2.3 Bn in Gross Merchandise Value for the festive season sale, while Alibaba registered a whopping $30.8 Bn in sales in one day, as Chinese shoppers celebrated Singles Day, the world’s largest shopping festival.

An interesting aspect of this year’s festive season sale is also the fact that Reliance hasn’t yet launched its ecommerce services and will be releasing it around the festive season. The company which is expected to disrupt the ecommerce market and the bigger sales by Amazon and Flipkart could be in the hope of grabbing more eyeballs away from the Reliance launch.