Flipkart Adds Another ‘Billion’ Product On Its Platform

Flipkart Adds Another ‘Billion’ Product On Its Platform

Amid Acquisition Talks With Walmart, And Amazon, More Flipkart Billion Products Are On The Cards 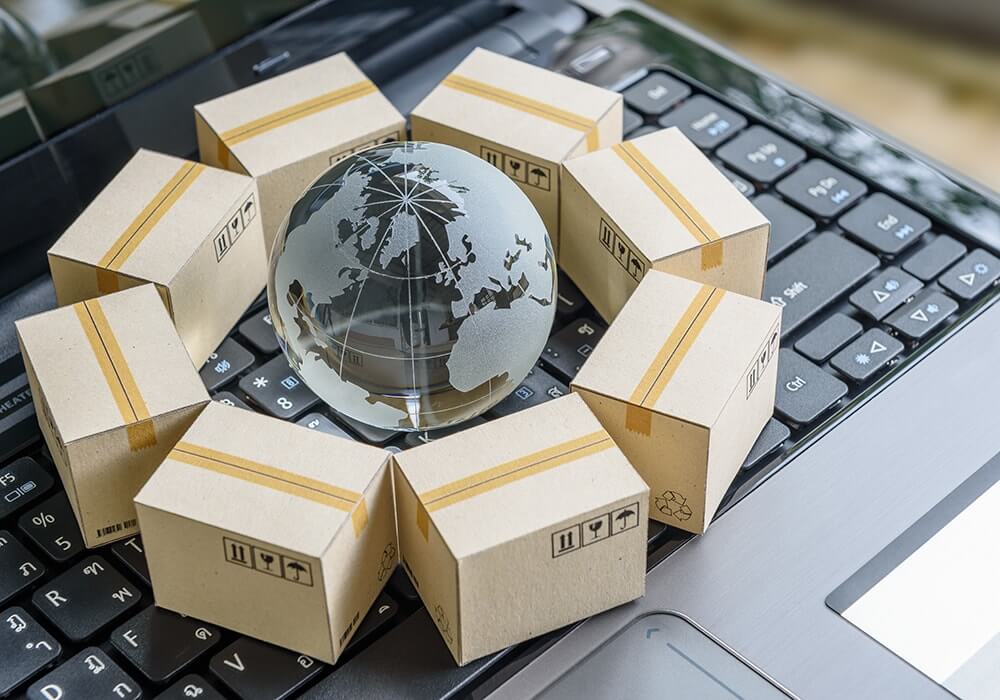 After introducing a slew of products, under its Make In India private label label – Billion, Flipkart has now added to the basket Billion’s Air Conditioners.

Billion was first launched in 2017 and, per Flipkart, is designed to suit the needs of Indian citizens. Inc42 earlier reported that the company had collected data and customer feedback to build products that target Indian needs and sensibilities. Launched with this motive, its Billion private label currently includes various consumer products such as mixers, backpacks, clothes iron, cookware, other electrical appliances and mixer grinders, among others.

On the most recent launch, Hrishikesh Thite, Category Head of Flipkart’s Brand Billion said, “Our range of inverter air conditioners has been built with insights about Indians at the core of its design. We will continue to inform about our upcoming launches in large appliances such as televisions, washing machines, refrigerators and more.”

Flipkart’s Billion AC could be another booster to Government of India’s Make In India scheme. The ecommerce unicorn has teamed up with various Indian suppliers along with domestic manufacturers to build its brand Billion products. Meanwhile, the country already has native AC manufacturers like Godrej, Videocon, Fedders Lloyd and Onida. International AC makers include Japan-based Daikin, Hitachi, Fujitsu; America-based Whirlpool; Korea-based LG and Samsung.

Per IBEF report, the Indian AC market size by volume accounted for 10 Mn units of sales to $47 Bn in 2015, and is expected to witness 6.7% growth by 2020. High income growth and rising demand for split ACs are the key growth drivers, the report said.

Since its inception in October 2007, Flipkart has customer base of over 100 Mn with over 80 Mn products across 80+ categories. Under its brand Billion, the online retailer recently launched Smartphone Billion Capture+ and Billion series – Power Bank, among others.

In recent past, the ecommerce market of India has raised several eyebrows, especially in the aftermath of international players Amazon and Walmart tussle over to own shares in homegrown online retailer Flipkart.

As Indian ecommerce market is poised to register a growth of $200 Bn by 2026, another international player to watch-out for is Alibaba, Chinese multinational retail firm, which has already positioned itself well in India after investing $200 Mn in Paytm Mall. It has also invested on TicketNew, an online ticketing platform. The Company is further eyeing to invest on food app Zomato and online grocer Bigbasket.