With Eye On Tier 2, Tier 3 Cities, Flipkart Adds Tamil, Telugu and Kannada To Its Platform

With Eye On Tier 2, Tier 3 Cities, Flipkart Adds Tamil, Telugu and Kannada To Its Platform 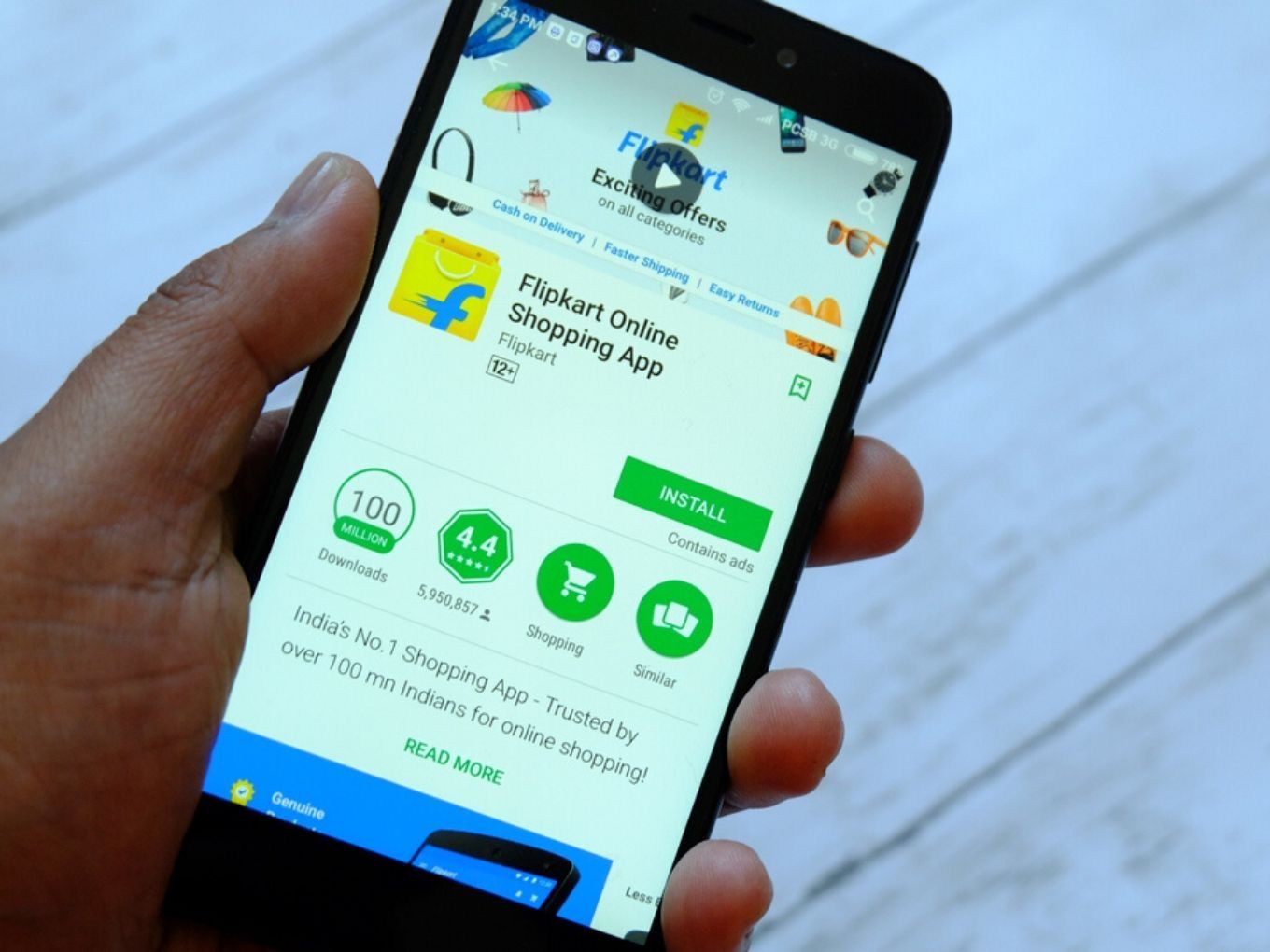 Besides Hindi and English, Flipkart has added Tamil, Telugu and Kannada on to its ecommerce platform

58% of our user base comes from Tier 2 cities and beyond, says Flipkart

In a bid to expand its reach in Tier 2 and Tier 3 cities, ecommerce giant Flipkart, on Wednesday (June 24), announced that it has launched three new local languages onto its platform, which includes Tamil, Telugu and Kannada, besides Hindi and English.

Meanwhile, Flipkart’s fashion and lifestyle portal Myntra announced that it has recorded a spike of 86% in the number of customers from Tier 2 and Tier 3 cities like Guwahati, Bhubaneswar, Dehradun, Imphal, Aizawl and Panchkula. The company also claimed that this has been the highest so far, pointing at End of Reason Sale (EORS), post lockdown.

Flipkart said that its move to include three Southern languages will help them minimise the access barriers to ecommerce for native language speakers. The company claimed that it has a larger user base in these regions coupled with a higher adoption rate of native language script, regional language interfaces, which it believes will help make ecommerce more inclusive.

Kalyan Krishnamurthy, CEO of Flipkart, in a press statement, said that this will help the company to reach millions of customers who have been underserved. Further, he said that the introduction of new languages is a meaningful step towards its mission to democratise ecommerce in India.

“Today, almost 58% of our user base comes from Tier 2 cities and beyond and with new language interfaces of Tamil, Telugu and Kannada, along with Hindi (introduced last year) will further improve users’ ecommerce journey by making it simpler and more personal,” added Jeyandran Venugopal, chief product and technology officer at Flipkart. 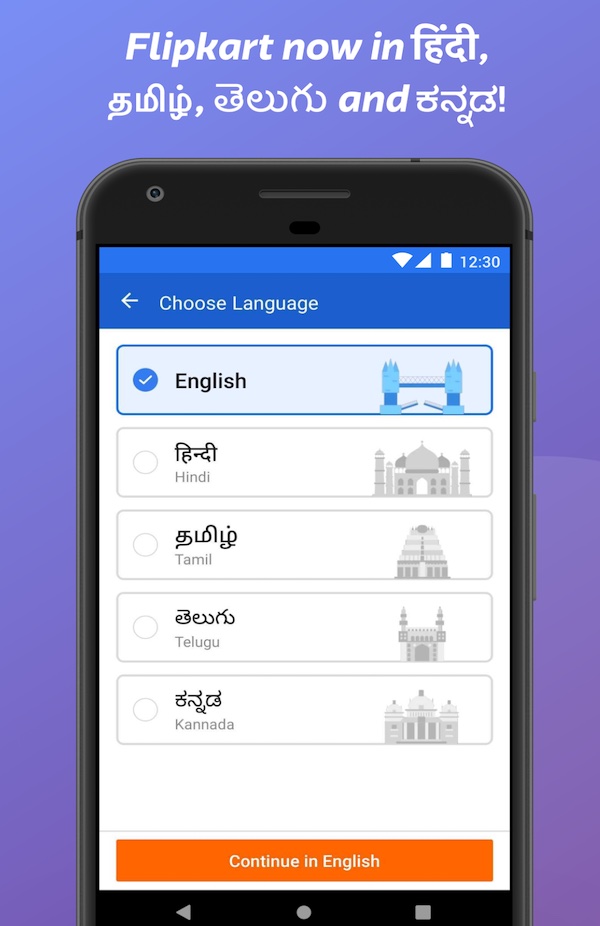 Flipkart’s Myntra Records Spike In Customer Base From Tier 2, Tier 3

Meanwhile, Myntra said it saw a spike from Tier 2 and Tier 3 cities and claimed that this has been the highest so far, pointing at End of Reason Sale (EORS), post lockdown.

Myntra, in an Economic Times report, said that about 3.5 Mn customers shopped during EORS. Out of this, over 7 Lakh users were first-timers. The fashion and lifestyle platform claimed that it sold around 190,00 items per minute at peak and recorded about 30% growth in year-on-year (YoY) traffic during the season end sale.

At present, right from OTT, to healthtech, ecommerce and fintech players — be it the tech giants or local companies — everyone is eyeing to reach the next billion Indian internet users in the country. However, India as a country is a mixture of twenty different countries put together, and understanding the mindset of users, across languages, geography, ethnicity and socioeconomic status becomes crucial for companies to develop a platform that encapsulates Indian users.

According to KPMG’s ‘Indian Languages – Defining India’s Internet’ report, the Indian language internet users are expected to account for nearly 75% of the Indian internet user base by 2021.

According to the Internet and Mobile Association of India (IAMAI), India has around 504 Mn active internet users, who are five years and above. As per Cisco, the country is set to cross the 900 Mn mark of internet users by 2023. The growth is said to be fuelled by increased penetration of smartphones and cheaper internet plans. Also, many industry experts said that the next billion internet users will be coming from Tier 2 and Tier 3 regions.