Five Lessons From My Startup Journey

Five Lessons From My Startup Journey 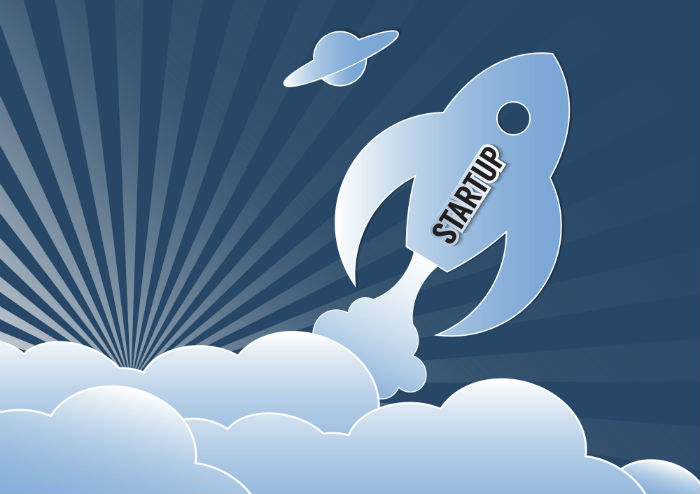 Building a startup takes a long time. It’s been nine years since I first came up with the idea for my startup, Canva. At the time I was teaching design at university and realised that design was going to be completely different in the future. It would be online, collaborative and simple. Along the way, I’ve learned a lot about running a business, from hiring our first staff member to building a product that people love.

Starting a company is a long journey, with lots of twists and turns along the way. My first company helped people to design their own school yearbooks easily online. When I started I knew nothing about business. I’ve learned a lot about running a company over the past few years.

There’s some essential ingredients for starting a company. These are some of the biggest lessons I’ve learned over the past few years.

The most important thing for a startup is to solve a real problem. Find something that is truly significant. Find a problem faced by lots of people. With Canva, the problem was that creating engaging, professional looking graphic design was incredibly difficult unless you had expensive software and spend years studying.

There’s no way I would be doing what I’m doing now if I hadn’t taken that first step seven years ago. As university students, my co-founder Cliff Obrecht and I, sat down and mapped out a plan for Fusion Books. We borrowed some money from family and found a contractor who agreed to build the first version of our platform. We were naive and didn’t know what a startup was or even who VCs were, but that didn’t stop us. The first step is to start. The road will become clearer as you go.

Focus on the Team

Building a team of great people who believe in your vision is essential to building a great company. Prior to finding our tech co-founder, Cameron Adams, both Cliff and I spent months meeting every engineer we could, going to conferences, hackathons, anything and everything. We eventually found Cameron. It’s happened time and time again. Our tech lead, David Hearnden, was working at Google when we first met each other. Almost a year later he joined our team. It took a very long time to build our team, but we now have some of the best people in the world.

There are people who will tell you your idea is too big, or you’re too young, or you don’t have the right skills. Ignore them. Solve a big problem that you care about. If you have the vision and drive to make it happen, then keep plugging away. Starting a company is a long journey. No one cares about your idea unless you can show them why you do.

Whether it be with investors, press or customers, you need to build momentum. Create buzz around what you’re doing. We became a trending startup on startup networking platform AngelList when we raised our seed round, simply by asking investors who had supported us to write testimonials and endorse us. It’s the same with press. Each new news story helps drive excitement and interest in what you’re doing.