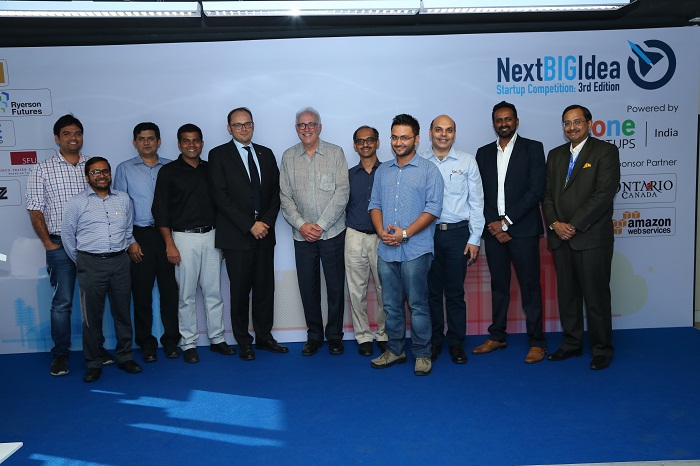 Five Indian tech startups will get the opportunity of leveraging their presence in Ontario’s ( Canada) startup ecosystem as a part of 3rd edition of the Next Big Idea Contest jointly hosted by the Government of Ontario, Canada and Zone Startups India, the Bombay Stock Exchange Institute and Amazon Web Services.

The Next Big Idea Contest, which announced in July 2015, chose 5 technology startups among the 308 applicants who applied for the same. The five winners are Bangalore based Lightmetrics Technologies Private Limited and Packal; Delhi based Neuron and Swift File Transfer, and Thane based Survelytics who will get a soft landing to expand to North America.

The entrepreneurs will receive a two-week mentorship, business development advice and valuable international experience at the Ryerson University’s, the Digital Media Zone (DMZ). The DMZ is ranked first in Canada and fifth in the world by University Business Incubator Index.

Following is a brief snapshot of the five winners this year:

LightMetrics: Bangalore based LightMetrics, founded by Krishna AG  is a smartphone based driver monitoring solution which gives a 360­ degree view of driving behaviour by providing visual context to driving data. Enterprises on this platform are able to accurately monitor their fleets on safety and compliance, mitigating risk and associated losses, and protecting brand value. A SaaS based model is used for pricing solution: a basic version using only inertial sensors, and an advanced version also including video processing. 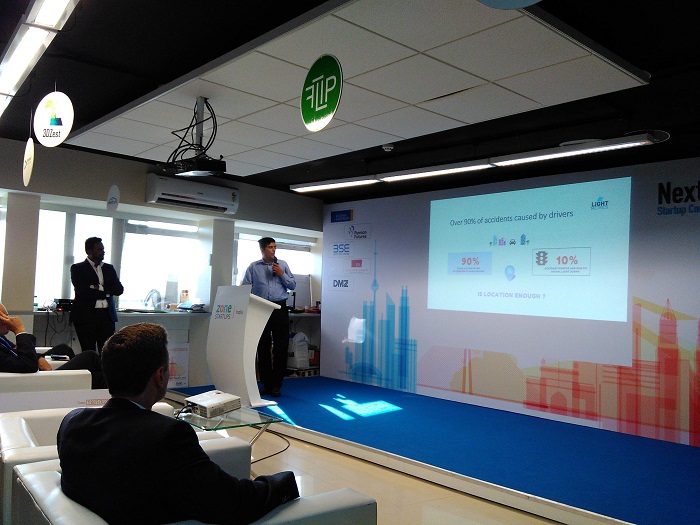 Neuron: Delhi based Neuron, founded by Veer Mishra is at core a data analytics as a service platform. It helps organisation make sense and extract meaningful insights out of their data and understand their customers at individual level with their advance analytics. Funded initially by TLabs to the tune of $20K, they later went on to fund themselves with $30K, before breaking even with their invested costs. Pay as you go revenue model has been adopted by the company. Plackal: Bangalore based healthcare startup, Plackal, founded by John Paul, is committed to building the world’s most comprehensive reproductive health tracker­ LoveCycles. Plackal is the only solution looking at reproductive health holistically ­not only tracking cycles, but also tracking pregnancy, connecting with the partner, peers and discovering content. They monetize using a mix of in app purchases, ad revenues, and affiliate links to promote related products. They started their business with $40K won in hackathons. So far the app has seen 6 Mn downloads worldwide and 1.7 Mn monthly active users. 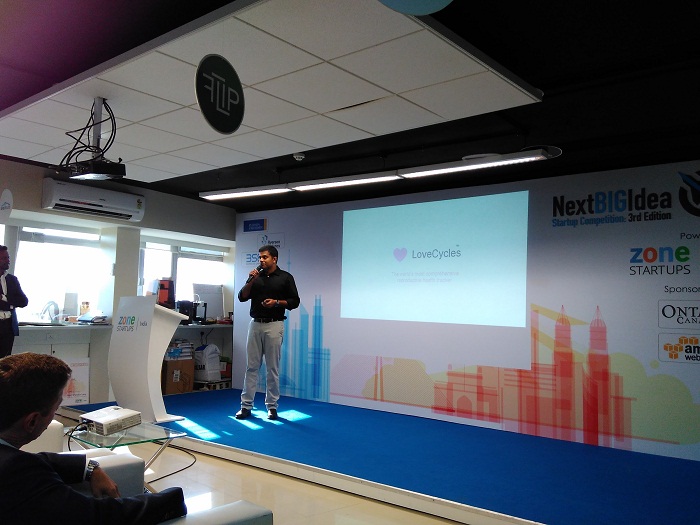 Survelytics: Thane-based Survelytics, founded by Mandar Vaidya, is a cloud based startup focusing on Enterprise Mobile data collection and analytics with rich media & geofencing ­ independent of the connectivity. Survelytics enables enterprises to get authenticated and rich data without relying on the quality of connectivity and access the results in real time for immediate action. Survelytics works on a SaaS pricing model with a per survey response (per complete) fee which varies from $0.5 to $0.75( INR 30 to INR 40) depending on the content of the response. It currently boasts of  22 Enterprise customers with 80,000+ paid responses processed every month. 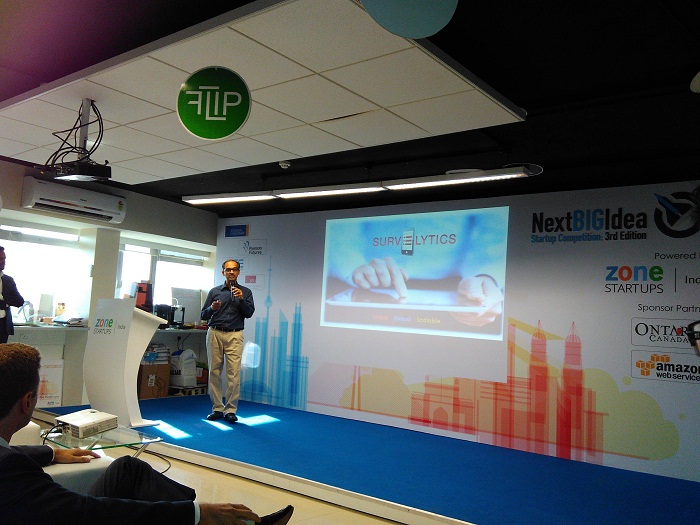 SFT: New Delhi-based Swift File Transfer (SFT), founded by Kunal Mahajan is a cloud based startup enabling safest, fastest and easiest file transfer. It allows users to share photos, files, folders, apps and videos at rapidly high speed on Android devices without using USB cable, mobile data, Wi-Fi, NFC, etc. This doesn’t require a user to create or sign up for accounts to transfer media or documents. SFT does not require network connectivity or data usage, it works on devices without any sim card too. The SFT app was also the winner of Best Android App in Connect & Enrich App Challenge 2014 powered by Intel and winner of Hot 100 Technologies, by “Center of Recognition & Excellence” sponsored by KPMG, Microsoft & Amazon. 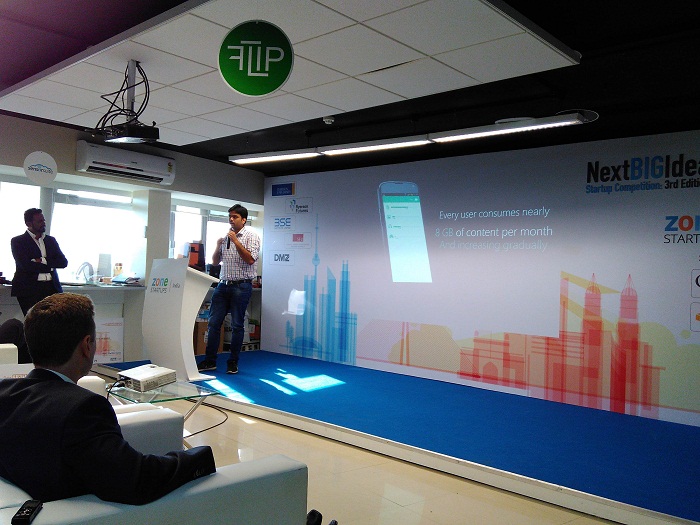