Fitbit Says Google Will Not Use Its Health Data For Ads

Fitbit Says Google Will Not Use Its Health Data For Ads

Health data will not be used by Google for serving ads, says Fitbit 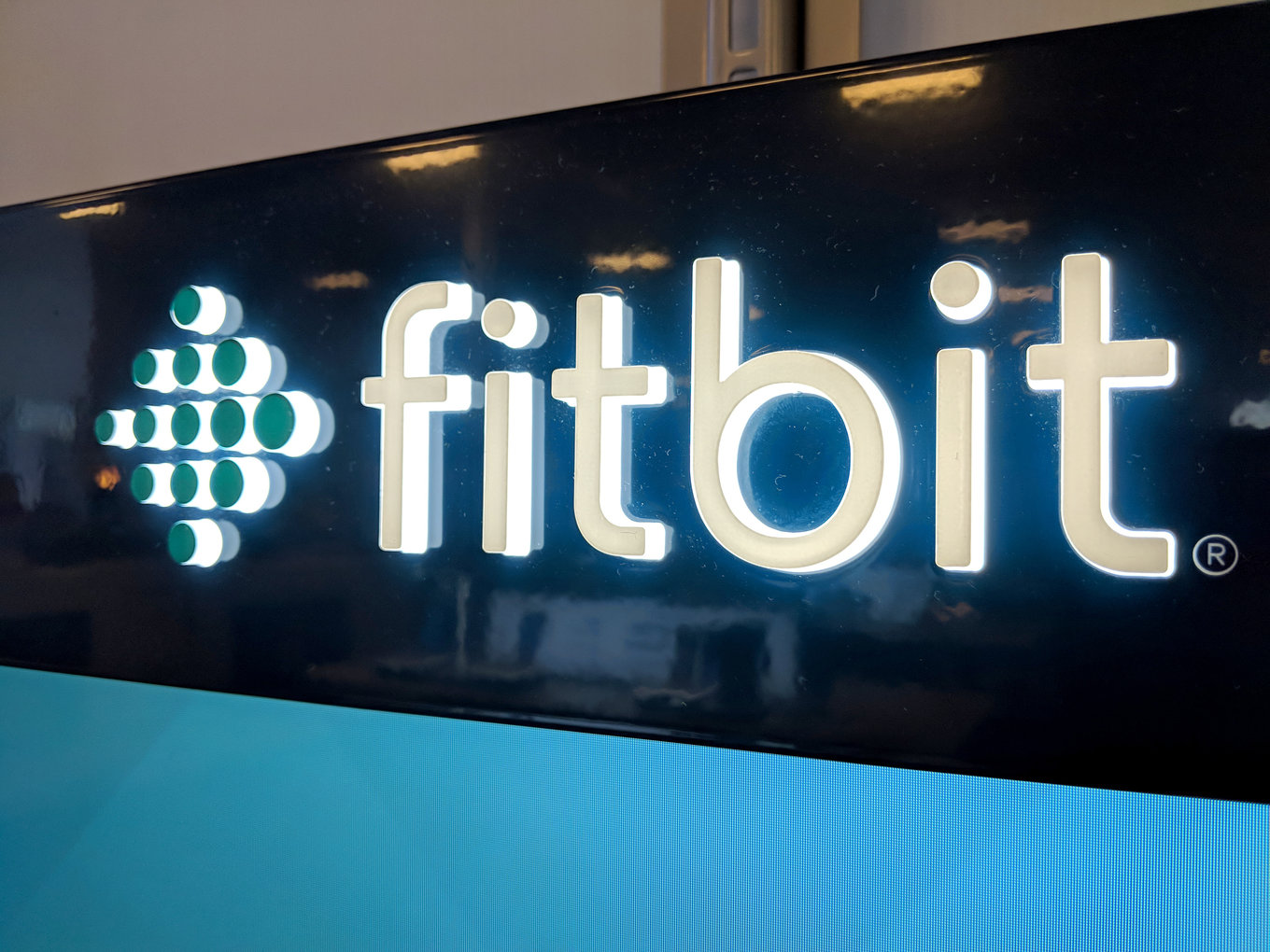 Google’s acquisition of Fitbit on Monday (November 1) immediately raised concerns about data privacy for fitness band users. Reacting to the apprehension, the wearables maker confirmed that the health data of its users will not be used by Google for serving ads.

“Consumer trust is paramount to Fitbit. Strong privacy and security guidelines have been part of Fitbit’s DNA since day one, and this will not change. Fitbit will continue to put users in control of their data and will remain transparent about the data it collects and why. The company never sells personal information, and Fitbit health and wellness data will not be used for Google ads,” Fitbit said in its release, according to media reports. The data would include a plethora of things, from heart rate to sleep quality, of more than 28 Mn people, who use Fitbit’s wearable trackers, across the world.

Google till now doesn’t have its own branded wearables. “The company saw this as an opportunity to “invest even more in WearOS as well as introduce Made by Google wearable devices into the market,” said senior vice president, devices and services for Google, Rick Osterloh, in his blog post announcing the acquisition.

Google also said that it works hard to protect users’ information and would give transparency about data. “Similar to our other products, with wearables, we will be transparent about the data we collect and why,” he wrote.

With this deal, Google enters the competition with Apple and Samsung in the wearable device space. Apple watch has witnessed an incredible growth with its array of features including ECG through watch.

A recent report said Fitbit is second only to Apple in the wearable smartwatch market. Moreover, its market share in India went up from 9% in 2017 to 14% in 2018.

With the acquisition of Fitbit, Google is making an inroad into the wearbale industry which is at $4.2 Tn worth. “By working closely with Fitbit’s team of experts, and bringing together the best AI, software and hardware, we can help spur innovation in wearables and build products to benefit even more people around the world,” said Osterloh.