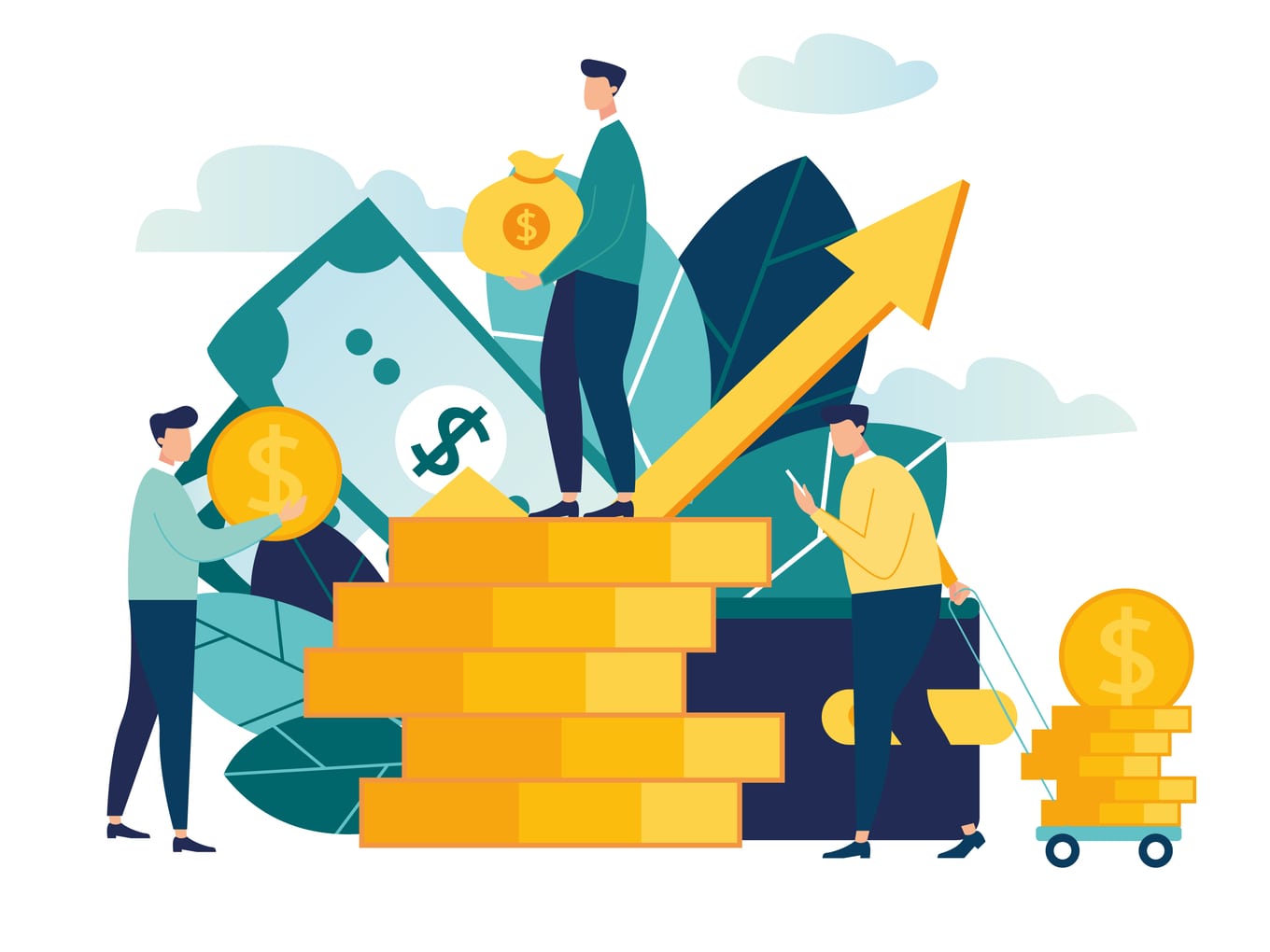 The venture firm had closed its first fund in February 2018

Fireside Ventures was launched in 2017 by Kanwaljit Singh. The fund focuses on investing in consumer brands across sectors such as food and beverages, personal care, lifestyle and home products etc. With this deal, the Fireside venture now counts 18 consumer brands as part of its portfolio.

The venture company which closed its first fund in February 2018 at INR 340 Cr ($47.8 Mn) is aimed at supporting entrepreneurs who are mainly targeting the millennial consumers. Till date, Fireside Ventures has deployed INR 204 Cr ($28.6 Mn) across 18 investments.

As the investment firm continues to expand its portfolio, it is also looking to strengthen its management board. In November 2018, it appointed former Myntra CFO, Dipanjan Basu as its new chief financial officer. According to reports, Basu is set to take over the new responsibilities from January end.

Here Are The Six New Startups

MGH Labs: MGH Labs offers a smart machine known as Bog Orchid which makes use of non-toxic pheromones to capture and eliminate mosquitoes. The startup was founded in 2016 by Rajasekaran Gokul, Muthukumar Kumar and Hemachandra Bhavi. It has raised an undisclosed amount in Pre Series A funding round from Fireside Ventures and Venture East.

Kapida Ayurveda: Mumbai-based ayurvedic healthcare and wellness startup, Kapiva Ayurveda is engaged in manufacture and sale of Ayurvedic products. It was recently reported that the startup had recieved funding commitments of about $2.3 Mn (INR 17 Cr) from a group of investors, including Fireside Ventures and Mohandas Pai’s family office.

AnKaSumMor Foods: AnKaSumMor Foods was founded by Rajiv Joshi and Ashok George. It is a  tech-enabled sales and distribution platform which offers a complete ‘go to market’ solution to millennial brands across sectors. It provides a ‘plug and play’ option to emerging brands to help them access the modern trade, supermarkets and speciality stores across a city with data rich analytics of the brand’s performance in the trade.

Transformative Learning Solutions (The Ayurveda Experience): Founded by Rishabh Chopra in 2010, is a digital publishing house which offers ayurveda focussed portal named The Ayurveda Experience. It offers a platform for personal care ayurveda products in global markets and has future interests in Ayurvedic technology, food and supplements. Further, the company also markets courses to educate consumers about several aspects of ayurveda.

Inc42 had earlier reported that the investing company is planning to build a portfolio of about 30 companies, in which it will invest about $155K (INR 1 Cr) to begin with.

In October 2018, Fireside Ventures also invested in Delhi-based online tea brand Vahdam Teas where it raised about $2.5 Mn (INR 16 Cr) in its third institutional round of fundraising.

In 2017, it led the pre-series A funding round of Delhi-based male grooming startup Bombay Shaving Company and also invested an undiclosed amount in online interior design startup Design Cafe.

Commenting on the new investments, Fireside founder Kanwaljit Singh said, “India is at the cusp of a great boom in consumerism and will see the emergence of several exciting new brands to cater to the large and growing Millennial & Gen Z population.”

According to a January 2019 report by World Economic Forum and Bain & Company, consumer spending in India is expected to grow from  $1.5 Tn to $6 Tn by 2030.