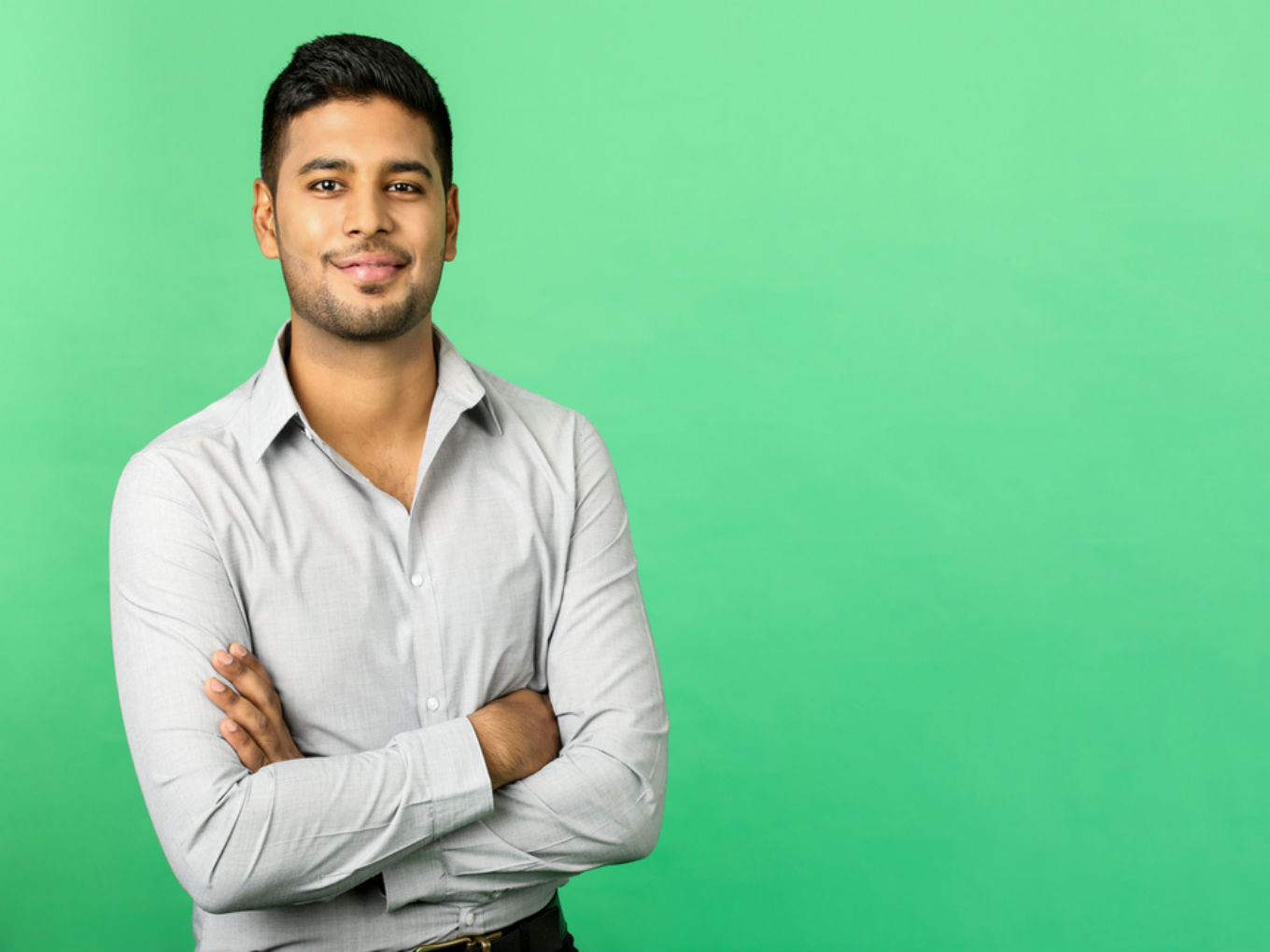 The company plans to use the funding to expand its presence in the US, which forms Vahdam’s largest market. A large portion of the capital raised will be used for customer acquisition, brand building as well as for exploring new markets in India.

Founded in 2016 by Bala Sarda, Vahdam Teas is a vertically-integrated, online-first tea brand. All Vahdam teas are procured directly from 150-200 plantations and tea growers in India and Nepal within 24-48 hours of production. After thorough processing, cleaning and packaging, the teas are shipped to international markets within three to 12 days.

Bala Sarda, Founder, Vahdam Teas, said, “We are excited to take the next steps in the growth journey at Vahdam Teas. Fireside Ventures has been one our earliest supporters and we are glad to have them back with us in this round as well. We have received tremendous customer appreciation for our teas and plan to keep building on the momentum.”

Currently with one warehouse in Delhi and three sourcing centres in Nilgiris, Assam, and Darjeeling respectively, the startup claims to cater to over 200K customers in up to 85 countries. Vahdam recently opened its office in New York and warehouse in Indianapolis, where 70% of its revenue comes from.

The company claims to generate all its sales online, primarily from its own website, and claims to have grown by 1,000% in the last two years.

Kanwaljit Singh, Managing Partner, Fireside Ventures said, “Vahdam Teas is an innovative brand that brings the best of Indian teas to mainstream global consumers. Fireside invested in the business in the previous round of investment as well and seeing the strong performance of the business, we are delighted to reinvest in the company.”

India: Tea For All

Tea is the beverage of choice for most Indians, who want it anytime, anywhere. Naturally, the market is choc-a-bloc with startups catering to Indians’ love for tea online as well as offline.

India is the seventh largest coffee and the second largest tea producer in the world. Interestingly, 83% of Indians prefer tea to coffee.

With Vahdam Teas catering to India’s love for tea and trying to make it global, the fund infusion is sure to boost its prospects in the growing online tea industry.