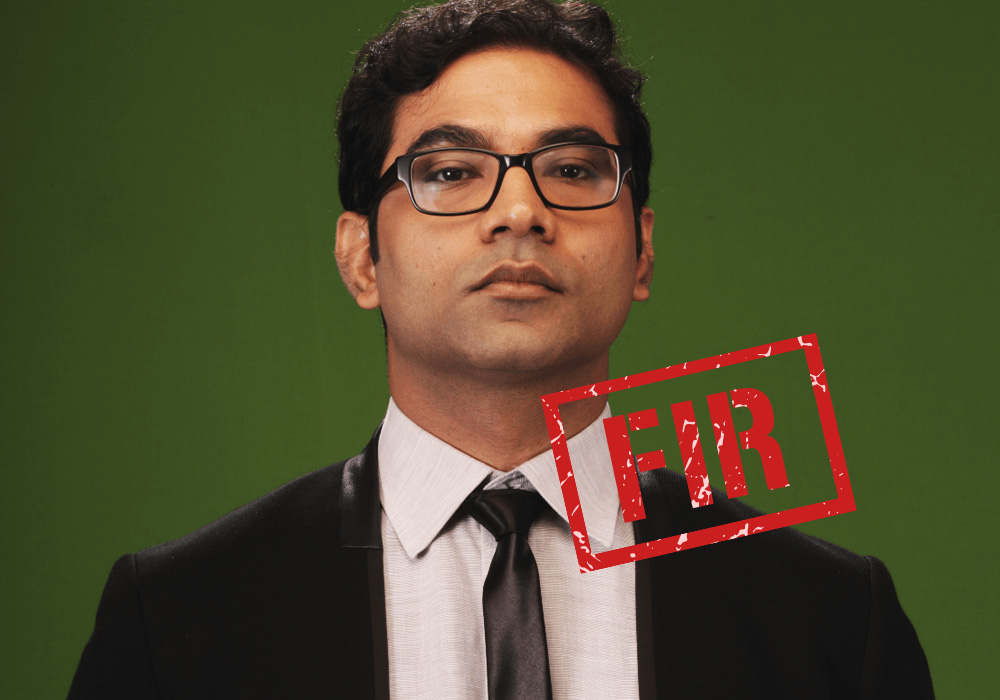 In a recent turn of events, a third party police complaint has been filed requesting an FIR against the TVF boss, Arunabh Kumar for indulging into various “willful, criminal, vulgar and continuous acts of sexual harassment at workplace”. The complaint was filed by lawyer Rizwan Siddiquee.

Beginning on the 12th of March, the co-founder of TVF was accused of sexual misconduct by an anonymous Medium blogger. What followed was not expected by both Arunabh and the world, where multiple women came forth on social media and brought attention to the repeated sexual harassment faced by them at the hands of this social media celebrity.

The first blogpost that came forward was under the name of ‘Indian Fowler’, titled “The Indian Uber – That Is TVF.” The post stated that the abuse started in 2014 with Arunabh initiating a lewd and inappropriate conversation with the writer over a red light area in Muzzaffarpur, Bihar.

TVF also immediately took to social media and in a stand radically against hers, said that the allegations mentioned in the post were “categorically false, baseless and unverified.” What followed was a string of similar posts, accounting similar incidences by nine other women. Reema Sengupta came forwards and called him a ‘Sleaze’, followed by an anonymous woman who posted at akkarbakkar.com.

A Facebook user Rafiya Khan depicted her story of alleged inappropriate touching by Arunabh, about two years ago. Followed by Aayushi Agarwal, an ex-employee at TVF who faced similar experiences while working at the organisation. And so on. Over nine cases were reported till 14th March.

While many women came forward and spoke about the incidences that took place with them pertaining to Arunabh, but, no one filed a FIR. Same was highlighted by Mumbai police. Siddiqui stated that the police were helpless in the matter and couldn’t investigate the case without a FIR, thus he went on and filed the third party complaint requesting for a police FIR. “I am helping the police department overcome this hurdle by becoming the first informant. Being the complainant, I have filed the particular complaint so that they are not handicapped,” he said.

TVF has been openly criticised for ignoring the piling amount of testimonies against the man.

[The story is still developing and we’ll update it as ongoing.]

[Correction: An earlier version of this story mentioned that an FIR had been filed against Arunabh Kumar. This has now been corrected to reflect that a police complaint has been filed as of yet.]