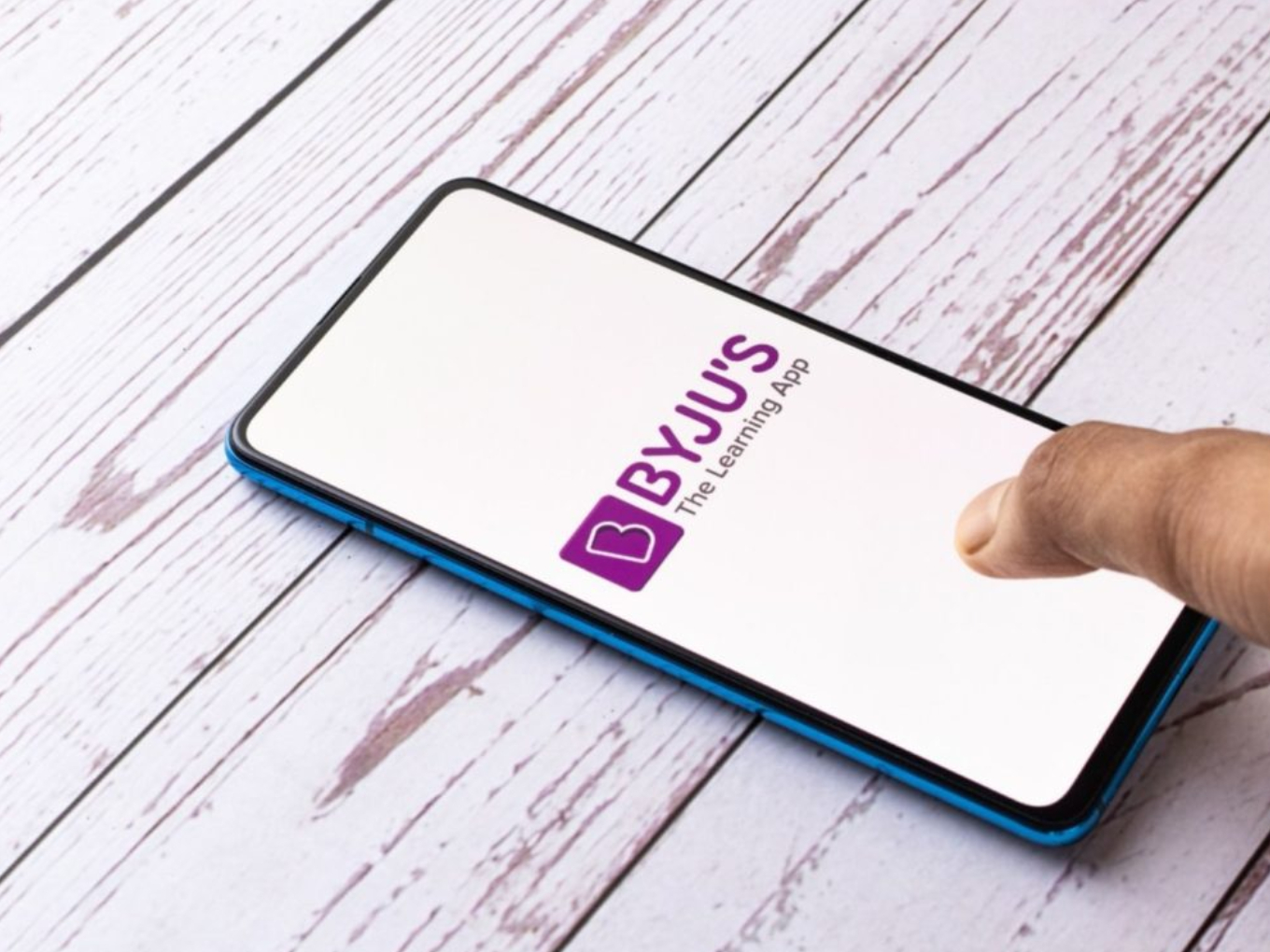 The Mumbai police has registered an FIR against edtech unicorn BYJU’S for allegedly publishing misleading information on its UPSC curriculum course, according to a report by PTI.

The case was filed in  Aarey Colony police station against BYJU’S cofounder and chief executive officer Byju Raveendran under  IPC sections 120 (B) (criminal conspiracy) and section 69 (A) of the Information Technology Act.

The complaint was registered on July 30, in which the complainant alleged that the edtech company incorrectly mentioned that India’s Central Bureau of Investigation (CBI) is a nodal agency for the United Nations Convention against Transnational Organized Crime (UNTOC).

The complainant pointed out that the CBI had given it in writing that it was in fact not the nodal agency for the UNTOC.

“I came across misquoting about UNTOC (India) implementation details in May on BYJU’s UPSC curriculum, after which I approached them through an e-mail, asking them to make necessary changes. In their reply, they sent me a letter from the Ministry of Home Affairs (MHA) about the CBI being the nodal agency. However, it was dated 2012, hence I found it unsatisfactory and approached the police,” Snehil Dhall, the complainant told PTI.

Dhall operates a criminology and legal advisory firm named Crimeophobia based in Mumbai.


Dhall further pointed out that the top agenda of India in the United Nations Security Council (UNSC) is anti-terrorism and UNTOC is one of the core laws for cutting down terrorism, which has no takers for implementation due to which he had earlier taken up the issue in the Supreme Court as well.

“We have obtained a copy of the FIR by making an application to the court. Our lawyers are reviewing the FIR’s contents and we will take necessary steps as per legal advice,” a spokesperson of BYJU’S said in a statement reacting to the FIR.

“We received a letter from Crimeophobia, claiming that the preparatory material published by us for UPSC examination in relation to the UNTOC is incorrect. But contrary to the allegations, the material is factually correct and backed by a publicly available official memorandum issued by the MHA on April 30, 2012, a copy of which was also shared with Crimeophobia (complainant) in response to the letter,” the spokesperson added