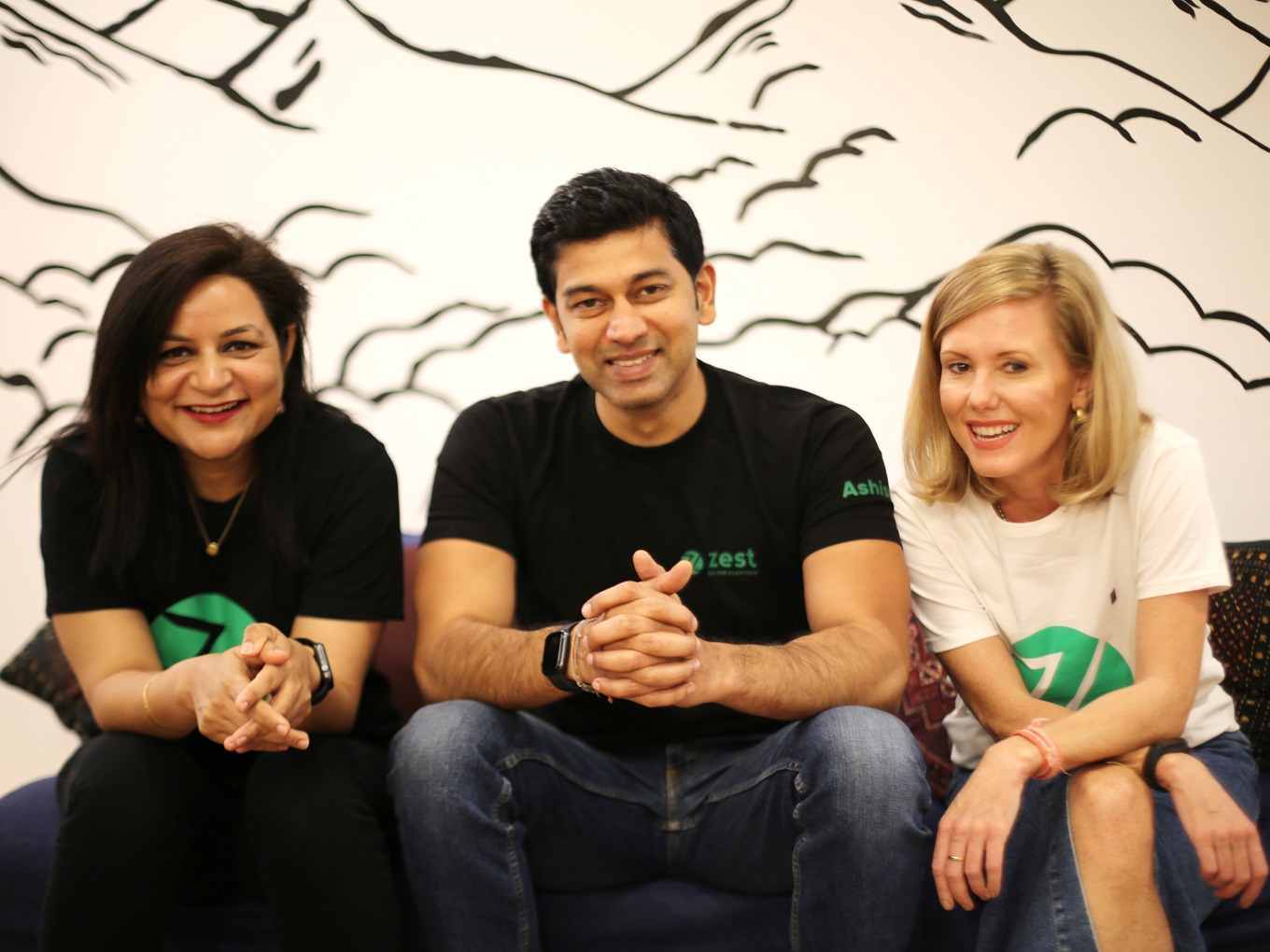 ZestMoney will utilise the fund raise to expand the product suite, deepen the transaction network, strengthen its balance sheet capacity and launch new business lines in insurance and savings

Bengaluru-based fintech startup ZestMoney has raised $50 Mn in its Series C round. The fresh round of investment was led by an Australian stock exchange listed firm Zip Co Limited. ZestMoney, in a statement, revealed that this is part of a larger Series C fundraise which will see participation from existing investors.

As part of the deal, Zip Co will acquire a minority stake in ZestMoney and will get a board seat. ZestMoney will utilise the fund raise to expand the product suite, deepen the transaction network, strengthen its balance sheet capacity and launch new business lines in insurance and savings.

Founded by Lizzie Chapman, Priya Sharma and Ashish Anantharaman in 2015, ZestMoney offers buy now pay later services to its customers. The startup claims it offers buy now pay later offerings from 30 days to 24 months and ticket sizes ranging from INR 50 to INR 5 lakh. A ZestMoney user can transact at over 10,000 online sites and 75,000 physical stores across the country.

The startup partners with 25 banks and NBFCs and claims to have over 11 Mn users on its platform. The startup has recently secured the Corporate Agent licence from Insurance Regulatory and Development Authority of India (IRDAI) allowing it to offer and enable insurance products to users on its platform. It also provides credit information, financial counselling and options to build a good credit history.

The startup earlier in 2019 had raised $20 Mn in its Series B round which was led by  Washington DC-headquartered fintech investor Quona Capital. Australian fintech investor Reinventure and existing investors Ribbit Capital, Omidyar Network and PayU also participated in the round. Prior to that, the startup has raised $13.4 Mn in an extended Series A round of funding led by Chinese smartphone maker Xiaomi in 2018.

Inc42 has earlier exclusively reported that ZestMoney has received capital worth INR 80 Cr from its  parent company Primrose Hill Ventures.

According to ZestMoney, in India credit cards have only 3% penetration and also come with hidden charges, thus making it inaccessible to everyone.

Arise in smartphone penetration, availability of cheap data plans along with rising demand in online shopping has propelled the demand for buy now pay later  (BNPL) offerings in India. According to Global Payments Report by Worldpay from FIS,  BNPL is emerging as the fastest growing ecommerce online payment method in India, and is estimated to capture 9% of the total ecommerce market share by 2024.

Over the years, India has seen the emergence of several BNPL startups such as Simpl, Lazypay, and ePayLater among others.  To further strengthen its dominance in the ecommerce marketplaces, Flipkart and Amazon India have also started offering their own BNPL products. Fintech and payments startups such as PhonePe (via Flipkart) and Paytm have ventured into this territory.