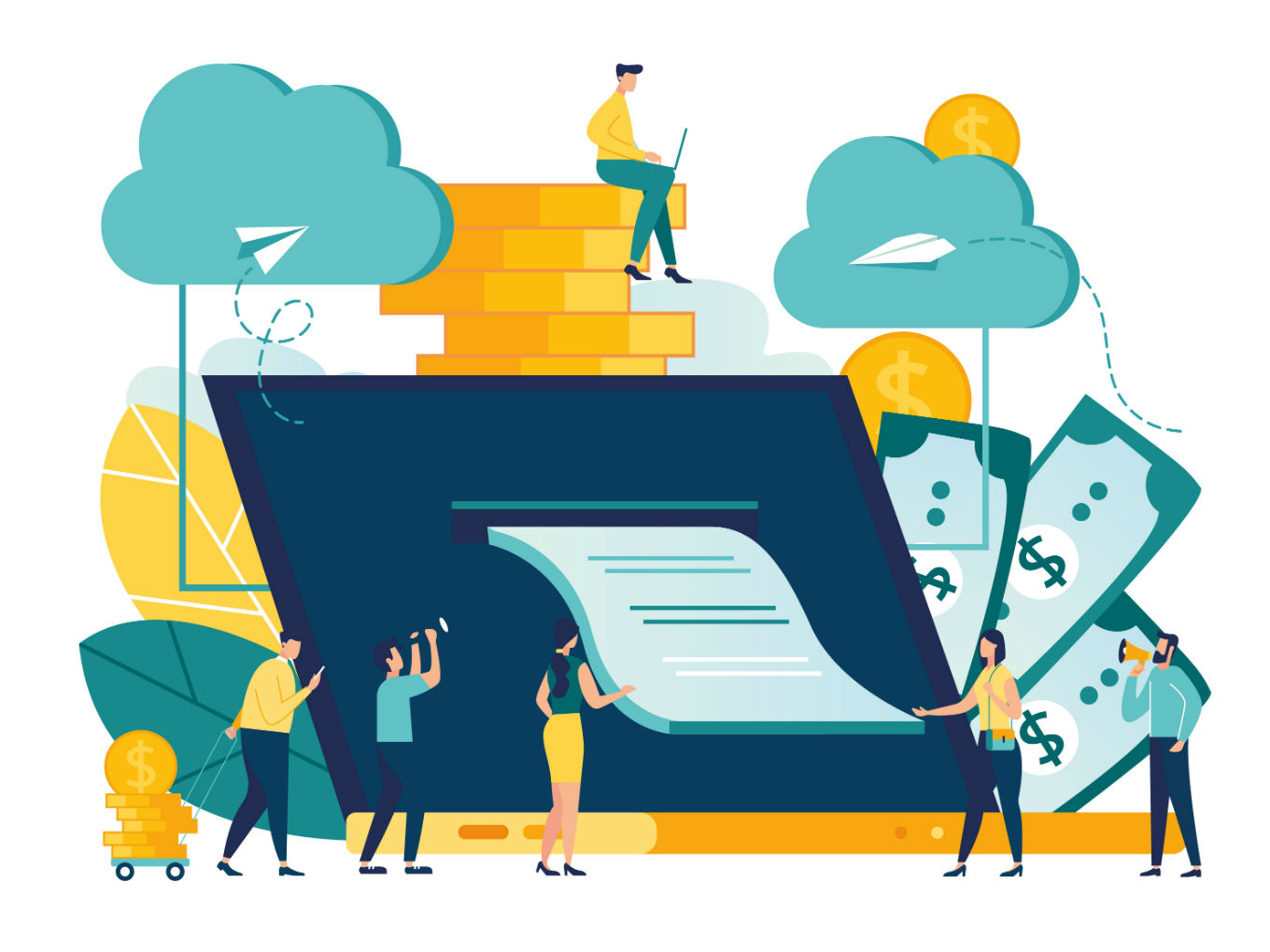 The investment was led by RPS Ventures

The funds will also be invested towards expanding the team

The funds will be used to enhance Tala’s plans of expansion in India, launch new products centered on financial health, and help Tala grow its team across all its offices including its Bengaluru engineering hub. With the new round, Kabir Misra, founding general partner at RPS Ventures, has joined Tala’s board of directors.

Founded in 2011 by Shivani Siroya, Tala offers consumer credit product, instantly underwriting and then disbursing loans. The average ticket size of such loans range from $10 to $500. The company also provides instant credit scoring, lending, and other personalized financial services in emerging markets.

The company claims to have lent more than $1 Bn to 4 Mn customers, with a 90% repayment rate. Tala’s global team is headquartered in Santa Monica, with additional offices in Nairobi, Manila, Dar Es Salaam, Mexico City, Mumbai, and Bengaluru.

Tala’s founder and CEO Shivani Siroya said, “India is one of the most dynamic fintech markets in the world, and we have the product, the world-class team, and now the funding to meet the country’s massive unmet demand for equitable financial services.”

According to Global Fintech Report Q1 2019, more than 1 Mn borrowers and 2 Mn lenders have transacted with lending platforms, with the overall exposure remaining at INR 350 Cr. Further, between 2015 and Q1 2019, the total investment in Indian fintech startups was $7.62 Bn, out of which 25.49% ($1.94 Bn) was for lending tech startups, according to DataLabs by Inc42.

DataLabs by Inc42 has noted that despite consumer preferences shifting towards digital lending, there are some fundamental hurdles in this sector such as lack of financial literacy, the digital divide between urban and rural audiences, and the lack of a robust banking infrastructure throughout the country. But so far digital lending startups have made a good start in India, and have earned plenty of investor attention in the past four years.