The company had previously raised $3.5 Mn in a seed funding round in August 2019 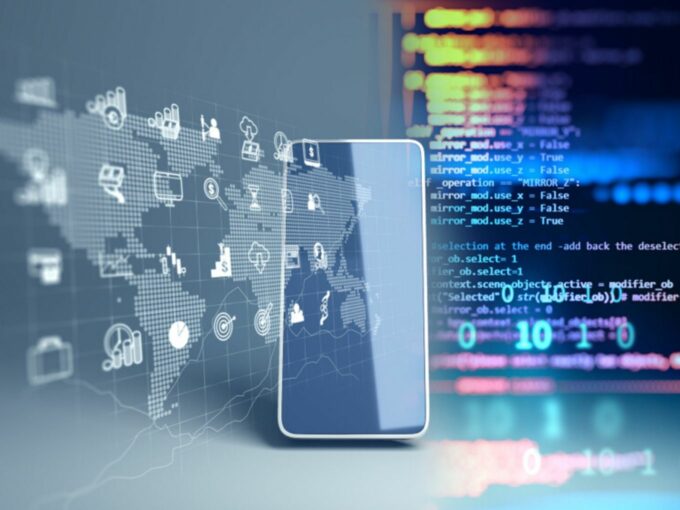 Bengaluru-based fintech startup Setu has raised $15 Mn in Series A funding round led by Falcon Edge and Lightspeed Venture Partners US. The company’s existing investors Lightspeed India Partners and Bharat Inclusion Seed Fund have also participated in the round.

Setu plans to use this latest funding to enhance its tech capabilities and product offerings. Besides this, the company also plans to continue strengthening its team. Prior to this, the company had raised $3.5 Mn in seed round led by Lightspeed India Partners and Bharat Inclusion Seed Fund, in August 2019.

Founded in 2018 by Nikhil Kumar and Sahil Kini, Setu is an application programming interface (API) infrastructure startup that facilitates communications between two applications. The company’s product suits include services across bill payments, savings, credit and payments.

Setu’s main product is called Collect, which is a billing platform that allows merchants to collect payments from customers and consumers. Moreover, the company also claims to offers a regulatory sandbox to the early-stage fintech companies to build and test their application in a developer programme before going live.

The company was also said to be working on an additional technology layer over the banking system to help the fintech players provide better services to its customers.

“We want to reimagine financial services for every Indian, rich or poor, by enabling developers to build products that weren’t possible before,” Nikhil Kumar, Setu’s cofounder and chief evangelist, added in a blog post announcing the fundraise.

The latest funding comes a few days after Setu’s Business Finance Manager Puranjay Mahapatra, and CEO Kini raised concerns over the current economic situation in a Medium post. However, the company assured that it is ensuring constant support to the community of merchants.

Besides this, Setu also highlighted some of the long-term and short-term impact that may come out of the economic slowdown. It also added that the fintech players need to look out for consumption shocks that may lead to crippling liquidity crises.

“The consumer spending boom that was driven primarily by unsecured credit in the past couple of years was the longest boom seen in emerging markets. This cycle will now be flipped, leading to a repricing of risk for even top tier corporate employees, with an overall existential threat to the entire unsecured cash-flow based lending market,” the post added.