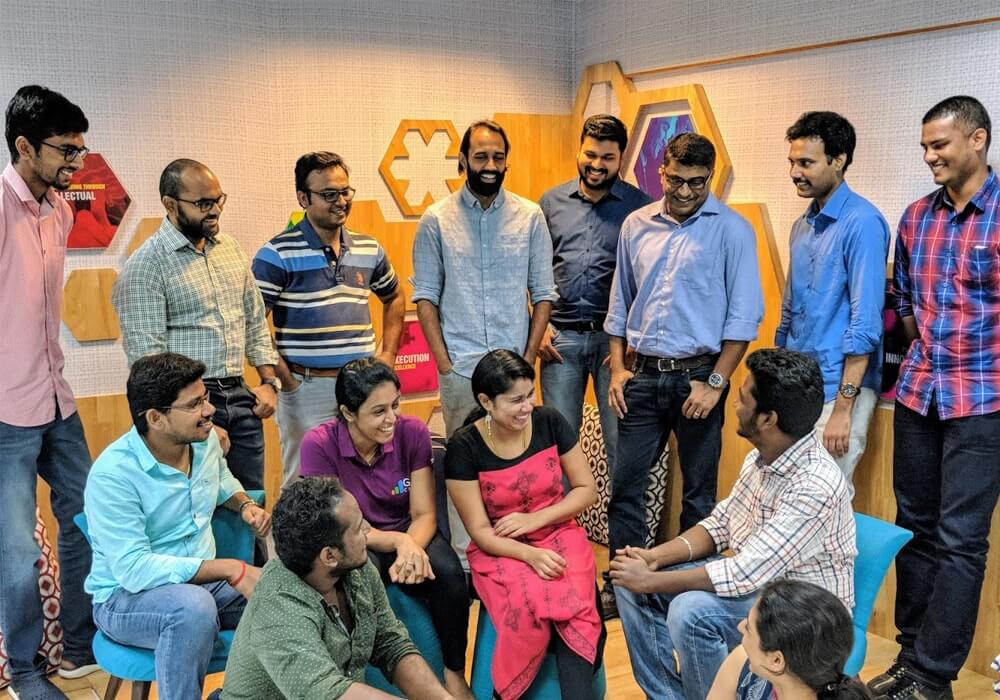 With the support of Northern Arc Capital (formerly known as IFMR Capital), its lending partner, the startup plans to use the latest funding to strengthen its underwriting models aimed at new-to-credit consumers, scale-up operations, and enhance its footprint to cover multiple cities.

In the process, the startup plans to stay focussed on leveraging the digital ecosystem to evolve towards a completely paperless process.

On the investment, Pradeep Rathnam, President of OYE! Fintech, said in an official statement, “GAIN Credit’s investment in OYE! enables us to accelerate our plans to build scalable India-specific credit products with a focus on robust alternative credit scoring and fraud detection machine-learning models. As a result, we will be much better placed in identifying the right customers, setting the optimum loan amounts and delivering compelling value propositions in a seamless and frictionless manner.”

Launched six months back in 2017 as a wholly owned subsidiary of GAIN Credit Inc., OYE! Loans is an online lender focussed on providing alternative credit solutions to underserved customers. The startup serves new-to-credit and new-to-workforce consumers with simple, timely and affordable One Year EMI loans, with ticket-sizes ranging between $150 (INR 10K) and $1,500.66 (INR 100K).

The company leverages alternative data to assess risk on customers who have thin or non-existent footprints on the credit bureau. The loan application to disbursal process is largely online, enabling for quick turnaround times of less than two business days.

On the fundraise, Mukund Venkatesh, Managing Director India – Global Analytics India (a subsidiary of GAIN Credit Inc.), said, “This funding marks a reiteration of GAIN Credit’s long-term vision of becoming a global fintech leader, driven by the mission of empowering the lives of the underserved and underbanked by providing responsible access to credit. In addition to the capital provided, OYE! is built on the back of our strong digital lending technology and talent footprint in India.”

With the fintech segment booming in India, we have several players in the segment including Lendingkart, FlexiLoans, Capital Float, Rupeelend, Myloanbuddy and MoneyinMinutes. Most recently, both Rubique and Capital Float raised funds to support their aggressive growth plans.

Overall, as per Inc42 DataLabs Indian Startup Funding report 2017, the Indian fintech industry has received $3.01 Bn across 111 deals in 2017. And the sector continued to lead its growth, as according to the Indian Tech Startup Funding Q1 2018 report, fintech as a sector witnessed the highest funding.

A report by NASSCOM further forecasts the Indian fintech software market to touch $2.4 Bn by 2020, from the current $1.2 Bn. OYE! Loans has a huge market to address in India, with a huge scope of scalability.