A select team of WealthTrust employees is expected to join OroWealth

The WealthTrust app will remain active till March 8, 2019 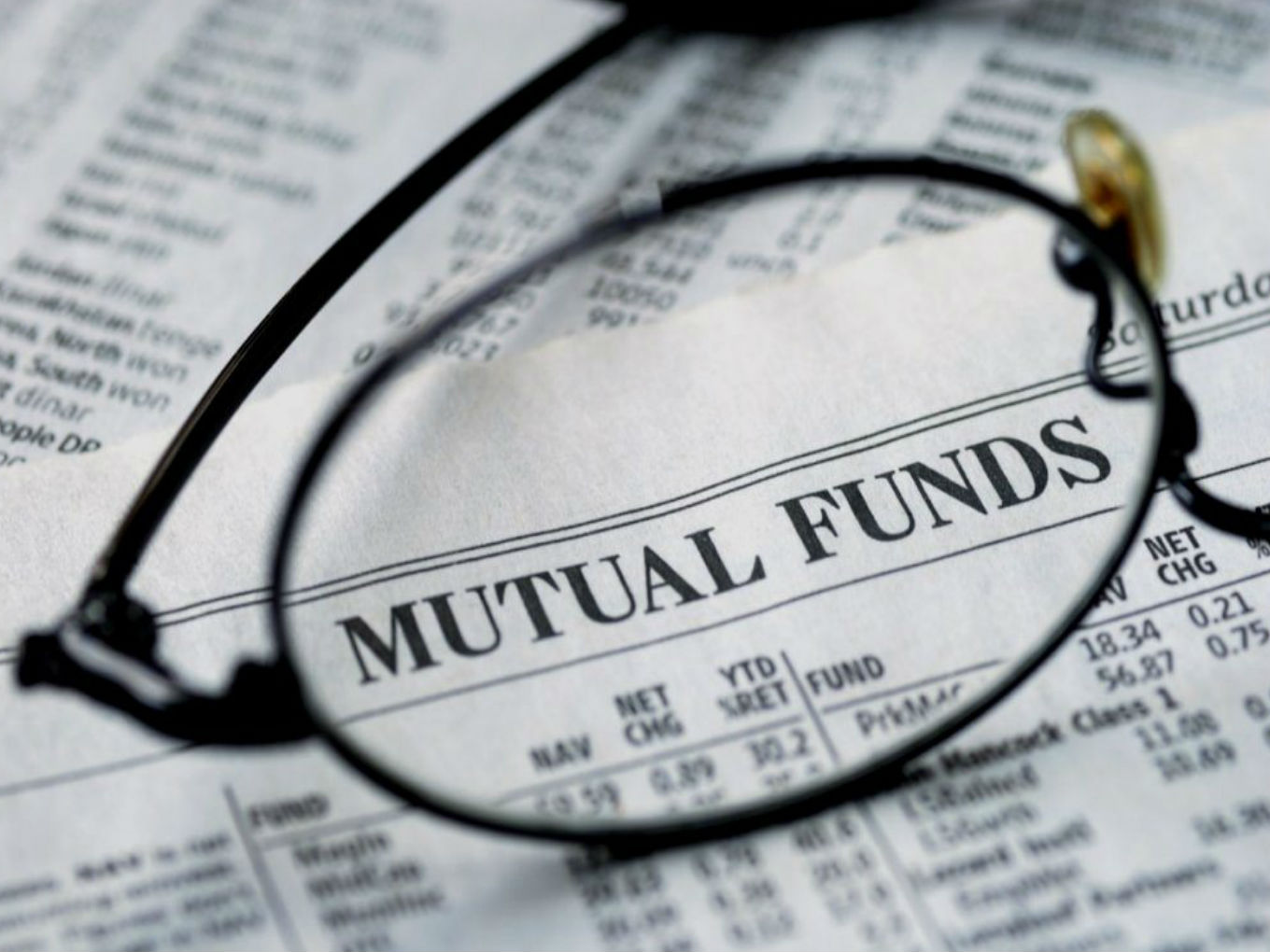 Mumbai-based wealth management app WealthTrust has been acquired by fintech startup OroWealth. The move came after the $1.6 Mn funding round raised by OroWealth in May 2018. The terms and conditions of the deal were not disclosed.

A select team of WealthTrust employees is expected to join OroWealth as part of the acquisition deal. The WealthTrust app will remain active till March 8, 2019, and has already started transitioning its clients to the OroWealth platform. The team is preparing to set up clients’ accounts on the OroWealth app and ensuring that their portfolio is synced and ready for transacting.

WealthTrust wrote in its blog post, “We evaluated several partners before joining forces with OroWealth, and we’re confident that this partnership will prove to be hugely beneficial to all our users.”

The two companies now have a combined user base of 3 Lakh registered users, and their assets under advisory (AUA) will be over $283.4 Mn (INR 2000 Cr).

Founded in 2016 by Nitin Agrawal, Vijay Kuppa, and Yogesh Powar, OroWealth offers zero-commission products and personalised financial advice to retail investors with the aim of maximising their returns.

Vijay Kuppa, cofounder of Orowealth, said, “As a direct mutual fund investment platform, we are always seeking opportunities to strategically grow our business. We are very pleased to have the opportunity to service WealthTrust customers, and will offer them the same industry-leading advisory and wealth management services that we provide to our own users.”

WealthTrust, on the other hand, was founded in September 2015 by Nisarg Gandhi and Jasmin Gohil. While Gandhi was a former ISRO scientist, Gohil is a tech expert. WealthTrust was earlier known as Wealthee. It was a personal finance manager.

Wealthee then pivoted to a zero-commission wealth manager and became WealthTrust in May 2016. In July 2016, WealthTrust raised an undisclosed amount of seed funding from India Quotient.

According to Gohil, the WealthTrust technology stack will complement OroWealth’s Advisory prowess, creating a comprehensive solution for wealth management.

After mobile wallets and online payments, direct mutual funds have become another battleground for fintech companies. In 2018, we saw players such as ETMONEY and Paytm Money make their bets on this segment. Flipkart is another ecommerce player that is doing its groundwork to enter the wealth management segment.

Other notable startups in this space are Fisdom, a personal wealth management startup; Tauro Wealth, a stock market investments platform; Tipbazaar; and Scripbox, among others.