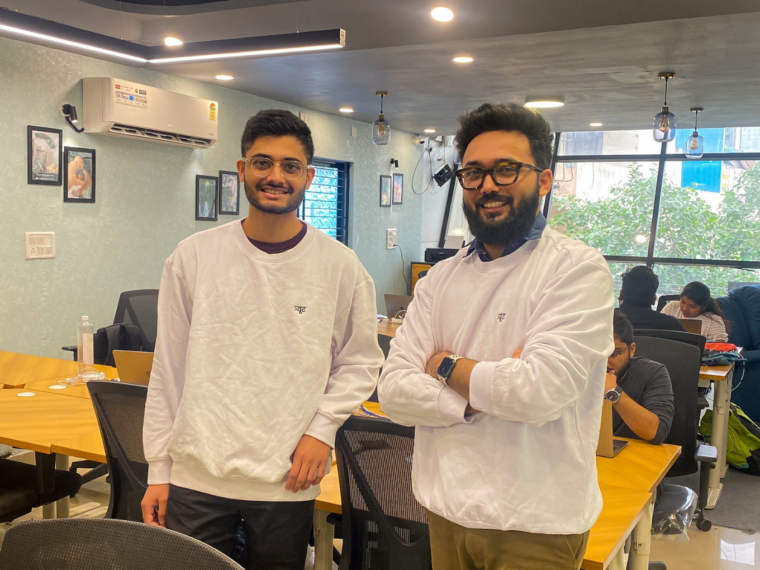 mewt raised $4.6 Mn in its seed funding round led by Quona Capital

mewt, a banking app focused on the micro, small and medium enterprises (MSMEs), has raised $4.6 Mn in its seed funding round led by Quona Capital.

mewt will deploy the funds to hire talent across product development and engineering, and launch its debit card for MSMEs.

Founded by BITS Pilani alumni Rishabh Jain and Kushal Prakash, the 10-month-old startup offers alternative business banking solutions to MSMEs. Its app, which was launched in January this year, connects all bank accounts in one place, thereby facilitating small businesses in making swift transactions and eliminating any cash flow inconsistencies.

“mewt is on its way to redefining merchant QR payments in India the same way Square in the US has done for point-of-sale terminals. We are also working towards making our application accessible in multiple regional languages for ease of access,” Rishabh Jain, cofounder and CEO of mewt, said.

In March, the app clocked 1 Mn transactions and has served over 200K small businesses across 600 cities of India. It aims to expand its user base to 1 Mn by the end of this year, the startup said in a statement.

In 2021, mewt secured over $600K as seed capital from BEENEXT and other angel investors.

The startup competes with the likes of Revolut, Simple, and GoBank in the alternate banking segment. According to a report, the Indian alternative finance market was estimated at around $547 Mn in 2018.

Some of the recent funding in the sector include Siply’s funding round of $19 Mn, investment platform Jiraaf raising $7.5 Mn, wealth management platform AssetPlus raising $3.6 Mn, and Uni and slice bagging INR 50 Cr and $50 Mn, respectively.