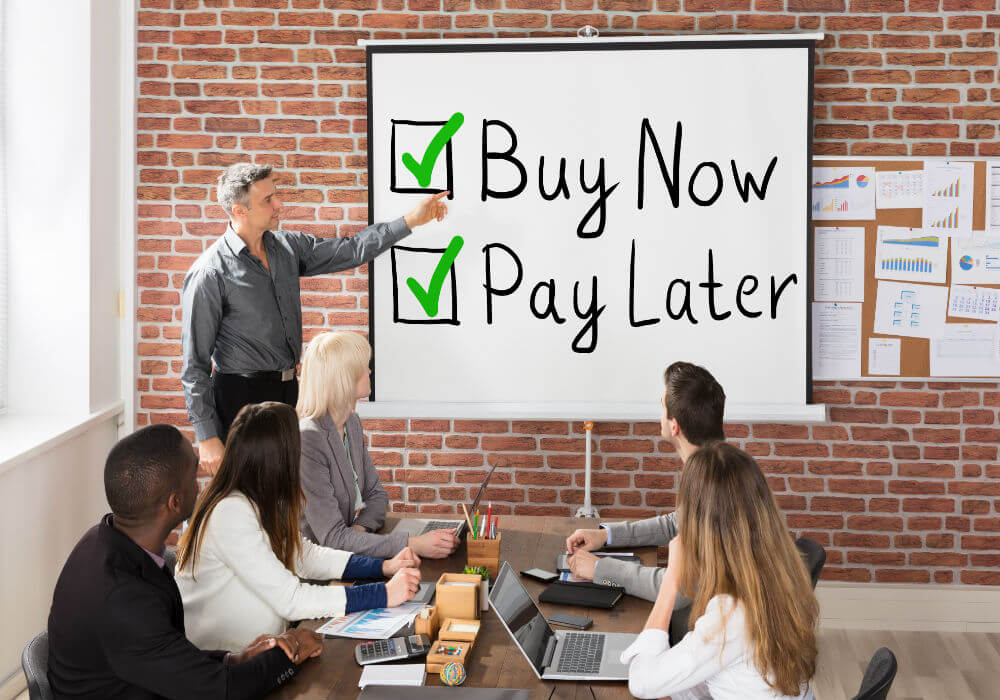 Mumbai-based fintech startup Kissht has announced the launch of ‘Scan and Pay Later’ credit wallet which will allow customers to shop on credit using the “Kissht QR Code.”

The Kissht QR Code will be usable in select offline stores and modern retail chains across the country. This will help Kissht widening its OEM and retail market base.

Speaking of the product, Krishnan Vishwanathan, CEO of Kissht said, “We introduced this new feature to increase the footfalls in offline stores and retail chains where customers’ intention to buy has always been there but instant, convenient and affordable credit options were missing.”

He further claimed that after introducing this feature, there has been 30% additional footfall in these stores.

“We are in advanced talks with OEMs like Reliance Jio, VIVO, COMIO, ezone, HomeTown & many more. We believe this innovation will add true value and could help drive up sales by at least 30%,” Krishnan added.

As per the company, Scan & Pay Later credit wallet will be initially available in 32 cities across India, at 3000 partnered merchant stores. The product is being launched with all existing merchant partners and brands such as Dell, Prestige, Intex, Caratlane, and others.

The product was in pilot phase for a duration of three months during which there was a visible increase of 30-35% in footfalls in Tier I and Tier II cities. The fintech startup claims to close a loan within 60 seconds. Customers can select, scan and walk out with the desired product with just one OTP authentication from their Kissht credit wallet.

From the merchant’s point of view, the final approval of the loan can be brought down to one minute. This will enable higher acceptance in the market over the other players in fintech space where quick approval is thumb rule.

Founded in 2015 by former McKinsey consultants Krishnan Vishwanathan and Ranvir Singh, Kissht is a fintech startup that provides instant credit to consumers for making purchases at digital points of sale (both offline and online).

Through its app, users can buy various items including mobiles, laptops, jewellery, and electronics by opting for flexible EMIs even without a credit card.

According to data released recently by the Reserve Bank of India (RBI), the total transaction value surged to $2 Tn (INR 131.95 Tn) in January, making it the second highest reported in a single month over the last one year. Compared to that, December 2017 clocked transactions worth around $1.9 Tn (INR 125.51 Tn).

Given the sector’s immense potential, a number of global players including Google, Amazon, PayPal, and Uber have already made their foray into the Indian digital payments space. Now, WhatsApp has also joined the bandwagon.

While UPI 2.0 is expected to integrate credit facilities in the platform itself, Kissht with its base both in online and offline stores has stepped up its offerings, widening its base.

With the latest funding round from Fosun International and others, Kissht is looking forward to adding more features as feathers to strengthen its market base and fly high in the country’s fintech ecosystem.

Kissht is also among the top Indian fintech startups to watch out for in 2018, as per Inc42’s Startup Watchlist.