InCred founder Bhupinder Singh had invested around $5.59 Mn (INR 40 Cr) in the company

High net-worth individuals also participated in the round

The fresh funds will be used for incubating new businesses 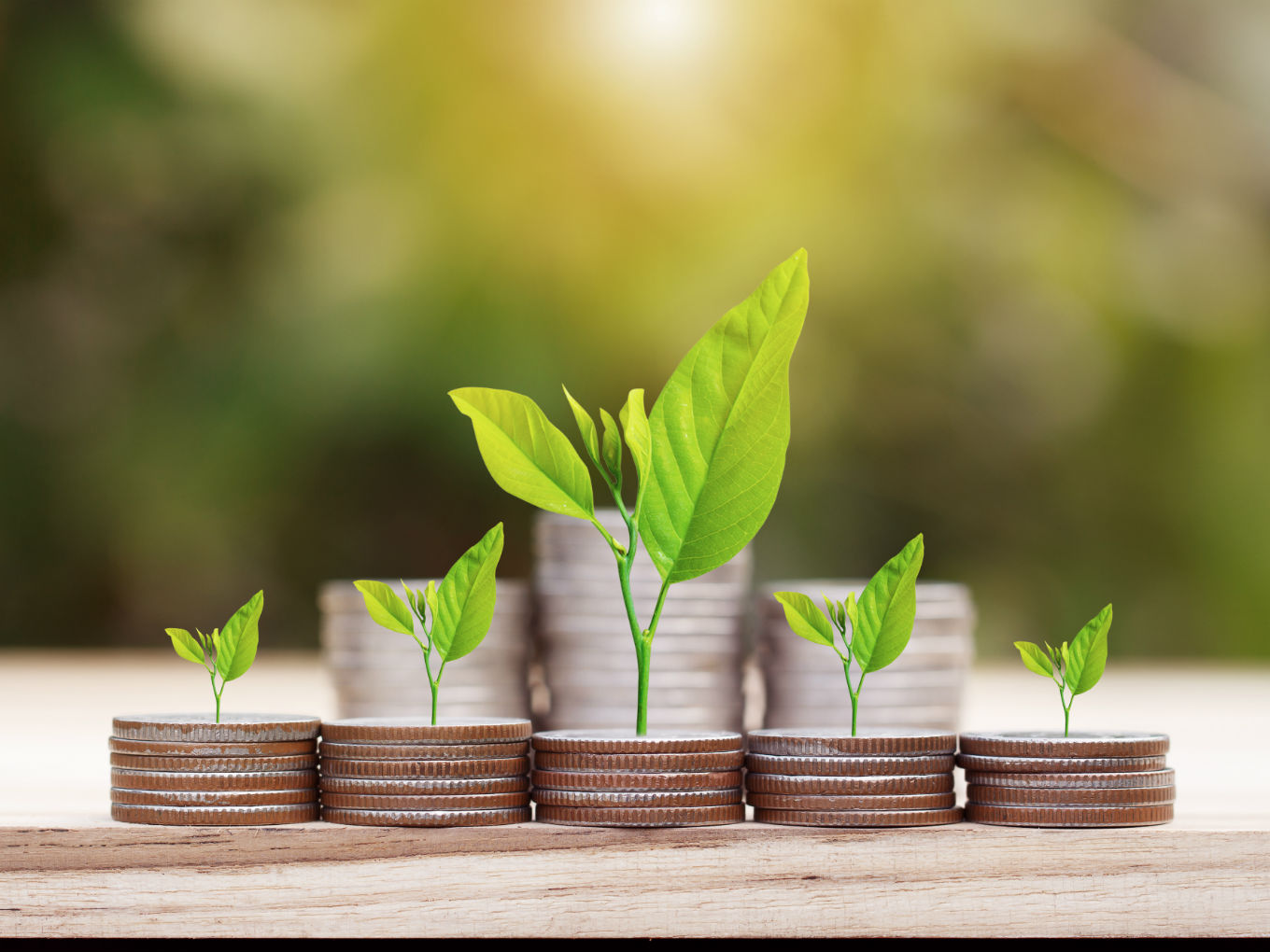 Mumbai-based digital lending application InCred has reportedly raised $41.9 Mn (INR 300 Cr) in a funding round led by its founder Bhupinder Singh along with some other private equity investors such as Siddharth Parekh’s Paragon Partners.

According to reports, Singh has invested around $5.59 Mn (INR 40 Cr) while about $6.99 Mn (INR 50 Cr) came from Paragon Partners. The rest of the amount was raised from high net-worth individuals (HNIs).

The company will use the fresh funds to incubate new businesses and also to expand its lending business model, which currently caters to small and medium enterprises (SMEs) and the retail sector.

InCred was founded in 2016 by Bhupinder Singh with an aim to create a modern financial services group which uses technology to make the lending process easier.

According to reports, InCred raised a total of $75 Mn funding including an investment from individual investor Anshu Jain in 2016.

Existing investor Parekh Paragon Partners had invested around $3.49 Mn (INR 25 Cr) in the startup in March 2017.

At a time when the startup space is experiencing major developments, the Inc42 DataLabs Indian Tech Startup Funding report H1 2018 stated that the 46% of the total funding of $3 Bn in H1 2018 went to fintech and ecommerce alone.

InCred faces major competition from Lendingkart, OptaCredit, IndiaLends, Qbera, LoanTap, among many others.