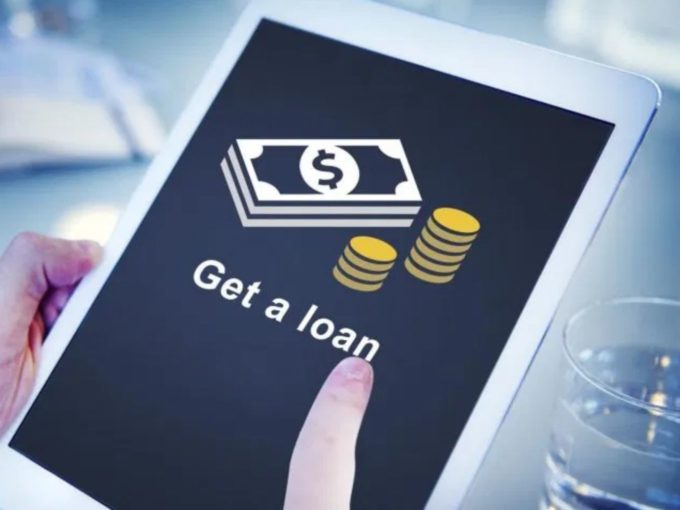 Fintech lending startup Kinara Capital raised INR 70 Cr in funding from Invest in Visions GmbH (IIV). Kinara is classified as an ESG by the European Union, meaning that investing in the startup may have environmental, social and governance impacts.

According to the startup, it has disbursed more than INR 2,400 Cr through 65,000 loans, supporting 250,000 jobs in the process. The startup’s Hervikas programme disburses discounted unsecured loans to women entrepreneurs.

Prior to this round, the fintech startup had earlier raised INR 100 Cr ($14.2 Mn) from private equity and impact investors, Gaja Capital, GAWA Capital, Michael & Susan Dell Foundation and Patamar Capital in 2019. Later in 2020, the company had raised INR 22 Cr from the same investors.

Invest in Visions GmbH was founded by Edda Schröder in 2006 to provide access to impact investments to institutional and private investors. The company’s microfinance fund provides capital to microfinance institutions around the world as non-securitised loans. The average loan size is around EUR 4.9 Mn (INR 42.8 Cr) with an average remaining maturity of 22.7 months.

In India, the microfinance industry is estimated to cover 10 per cent of the households in need of a line of credit. According to an Intellecap study, the market size for microfinance in India is in the range of 58 Mn to 77 Mn. This translates to an annual credit demand of $5.7 Bn to $19.1 Bn, assuming loan sizes between $100 and $250.

Microfinance is a lucrative business due to the high-interest rates charged by lenders. Averaging around 24%, rates are much higher than the eight to twelve per cent paid by middle-class borrowers. There is also a surprisingly low amount of bad loans; as low as one or two per cent.