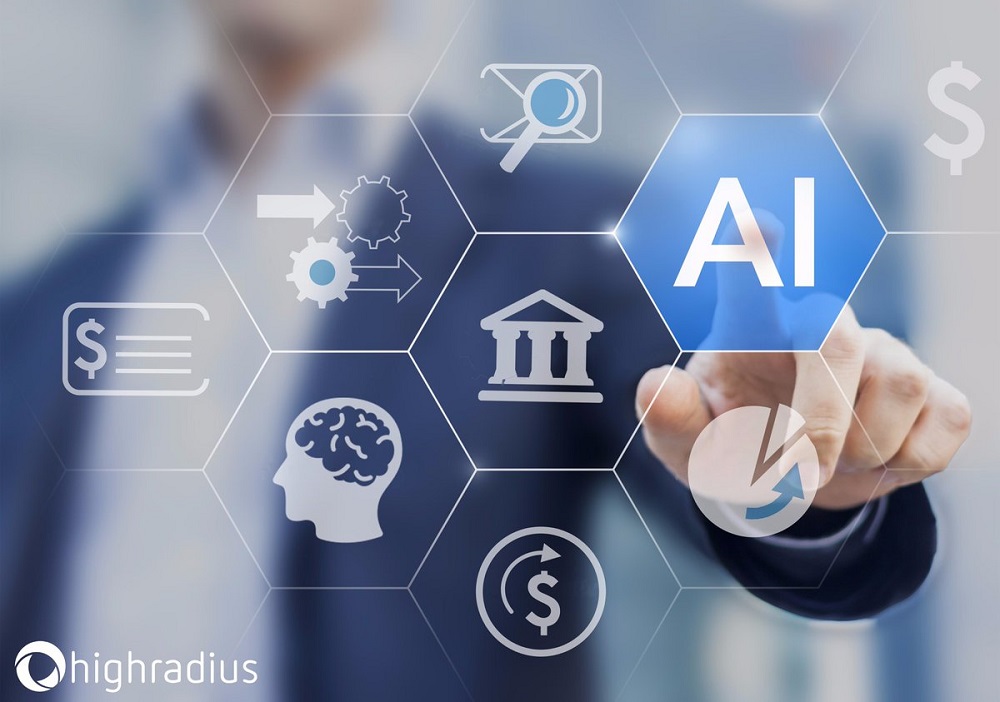 AI-based fintech company HighRadius, which provides cloud-based integrated receivables software, has raised an undisclosed amount in a strategic funding round led by Citi Ventures and PNC.

As stated by HighRadius founder Sashi Narhari, “We plan to keep investing in our expansion across North America, Europe, and the Asia, while continually disrupting B2B payments by enabling frictionless payment processing.”

Earlier in September 2017, the US and the Hyderabad-based company also raised $50 Mn in a growth funding round from the US-based PE firm Susquehanna Growth Equity, after 11 years of bootstrapping.

HighRadius is a fintech company, focused on executing its ‘Receivables 2020’ vision. This implies enabling receivables functions to achieve 80% electronic payment adoption and 80% process automation, reducing paper-based processes and manual work to just 20% each.

Apart from Rivana and RadiusOne, HighRadius has recently launched the beta version of AI-enabled virtual assistant for the entire credit-to-cash team, Freda. It answers more than 5,000 new inquiries on receivables management and analytics in a simple, easy-to-use chat interface.

“The digitisation, fragmentation, and atomisation of payments are growing rapidly and increasing in complexity. HighRadius’ platform is purpose-built to modernise the accounts receivable function for the enterprise,” said Luis Valdich, Managing Director of venture investing at Citi Ventures.

HighRadius has been solving these problems for a few of the world’s largest companies including Adidas, Cargill, Danone, Walmart, Johnson & Johnson, Procter & Gamble, Starbucks, Sysco, Warner Bros. and Zurich. It also claimed in an official statement that customers save as much as $6 Mn recurring working capital costs using the solutions provided by HighRadius.

“If cars can drive themselves, why can’t receivables be processed automatically?” asks Sashi Narahari, Founder, and CEO of HighRadius. “With more than $500 Bn in receivables processed annually, our platform improves the efficiency of existing staff using intelligent bots while fully automating labor-intensive tasks such as cash application.”

As per a report by integrated receivables firm WAUSAU, “Companies of all sizes spend in excess of $100B each year on their receivables processes. At the same time, more than 65% cannot reach straight-through processing rates for payments greater than 20%.” The adoption of Integrated Receivables technology is expected to match that of Accounts Payable automation by 2020 as per the analysts.

With the startups all over the world using new age technologies like blockchain, robotic process automation, machine learning, and advanced analytics to improve the degree of business process automation, it is high time for the companies like HighRadius to scale and innovate further.