Sources say the potential implications of a data compromise from lending apps are grave, since it involves sharing sensitive financial data of the user 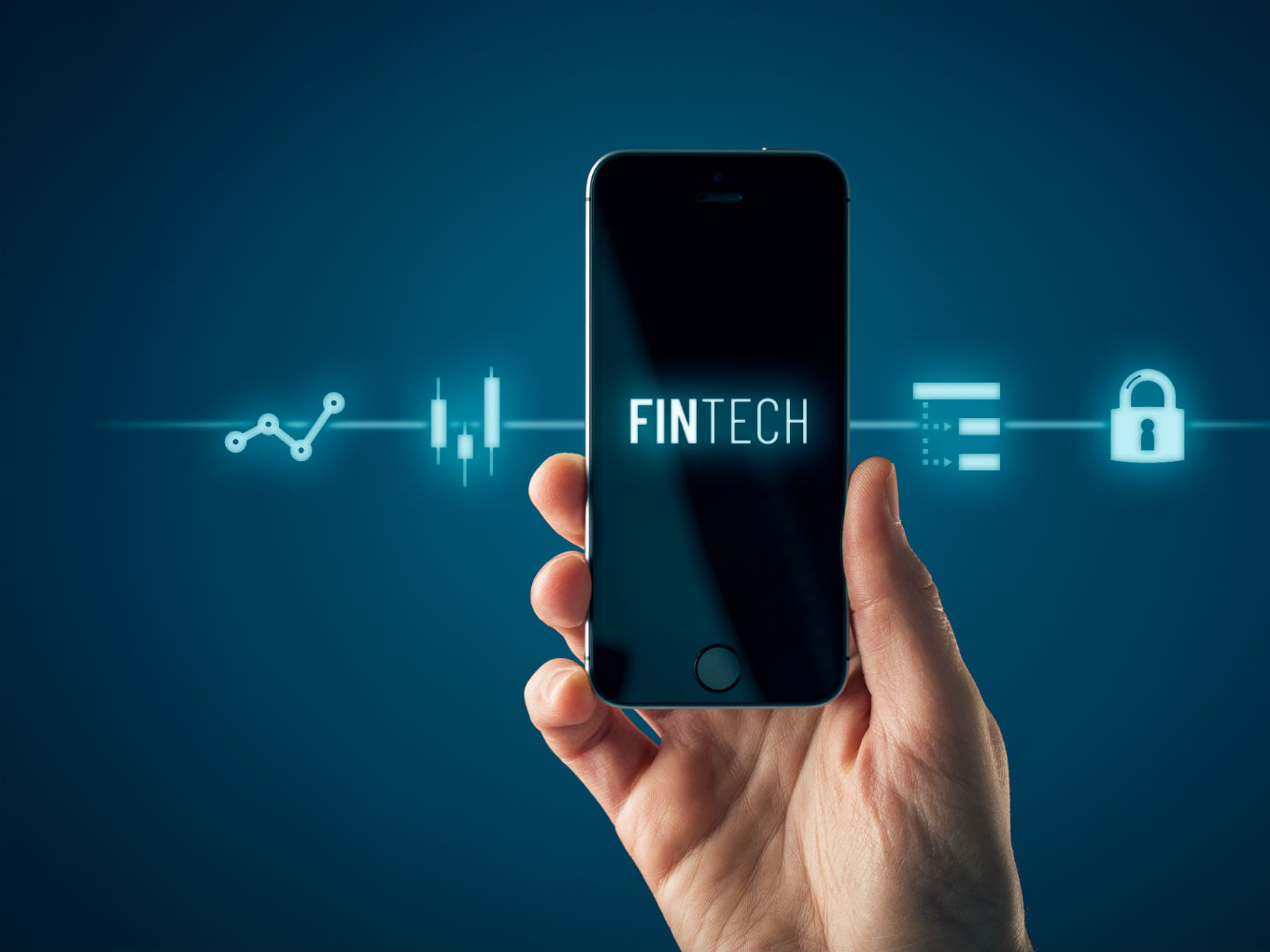 Twenty days after banning nearly 200 mobile applications over China links and security issues, the government has turned its focus on several fintech apps with Chinese links.

Two people aware of the development told Mint on condition of anonymity that several app-based lenders are in the process of being added to the list of banned entities being compiled by the Union government.

“The potential implications of a data compromise from fintechs such as lending apps are quite grave, since it involves sharing sensitive financial data of the user to the lender,” said one of the two people cited above, requesting anonymity.

“The kind of data one provides to fintech firms is riskier than what one would share on social media networks. Data on income tax, Aadhaar card and other details are taken by these app-based lenders,” the source added.

India is trying to prevent Chinese firms from accessing data not only to protect citizen’s privacy but also to address potential security risks.

“What has set the alarm bells ringing is the presence of Chinese nationals as directors in several of these lending apps,” the second person said, also requesting anonymity. “The government is trying to ascertain the reasons behind it.”

“The central bank does not regulate such entities because there are no public deposits involved. RBI can, however, alert the central government and the respective state governments if it finds something suspicious,” said a third person aware of the development to Mint. “This regulatory grey area could have implications from an espionage perspective.”

Digital lending startups in India are currently leading the new wave of India’s fintech revolution. As per Inc42 Plus estimates, the credit demand in India is projected to be worth $1.41 Tn by 2022. The estimated growth rate in credit demand is 3.73% between FY17 and FY22. However, the Covid-19 crisis is said to be an unprecedented boost to the lending space in India.

Although there are a lot of positives and potential for NBFCs, their lending habits has had left much to be desired with many going bust last year because of reckless credit expansion and now face a liquidity crunch due to external developments (IL&FS default) and as investors take a step back from the initial investment frenzy to measure their moves, especially with stock prices of the listed non-banks faring poorly.