TV Somanathan reiterated that the proposed Cryptocurrency and regulation of Official Digital Currency Bill, 2021 is still in the process of being finalised

He neither confirmed nor denied a blanket ban on cryptos, but confirmed that they won’t be considered legal tender—legal currency that can be used for transactions, and issuance and repayment of debts

The Reserve Bank of India (RBI) is reportedly piloting its Central Banking Digital Currency (CBDC) in the first quarter of 2022. 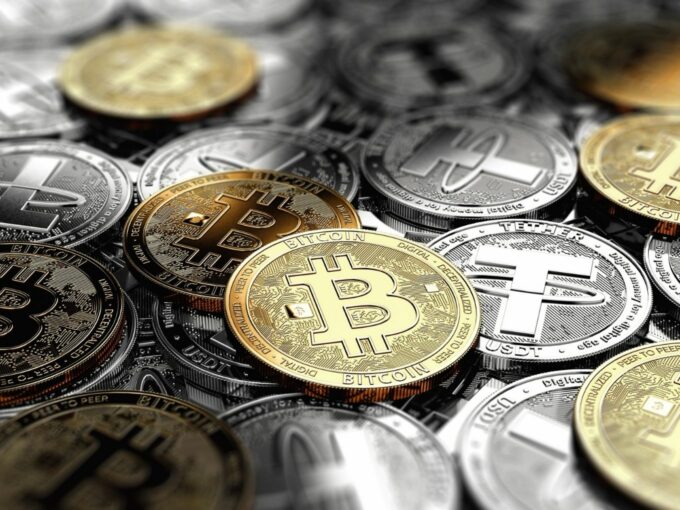 While saying too much is being discussed about the proposed Currency Bill, Finance secretary TV Somanathan reiterated that the Bill will never be a legal tender in India. The Tamil Nadu cadre and Indian Administrative Services (IAS) officer added that it is still in the process of being finalised.

“People are reading too much into the brief content of the listing that has been placed in the parliamentary schedule. I am not necessarily giving you any clue on what will happen,” said Somanathan when a CNBC-TV18 journalist asked him whether he shares any of the government’s ‘anguish about cryptocurrencies’. “Legal tender is something which, by law,  is mandated to be accepted when a debt is to be settled between two people in the country,”.

When probed further about the government’s stand regarding the matter, Somanathan referred to the Prime Minister’s statement about cryptocurrency, saying that he has nothing more to add to it.

After Prime Minister Narendra Modi’s high-level meeting on the way forward regarding cryptocurrencies, media outlets quoted government sources saying, “It was strongly felt that attempts to mislead the youth through over-promising and non-transparent advertising be stopped.” The meeting was, reportedly an outcome of a consultative process undertaken by the Reserve Bank of India (RBI), the FInance and the Home Ministries.

However, going by the finance secretary’s statements, it doesn’t look like a blanket ban on cryptocurrencies is going to be inevitable—just that they won’t be treated as legal tender. Legal tender is anything that is recognised by law as a means to settle a debt or any other kind of financial obligation including tax payments, contracts, legal fines etc. As with most countries and their national currency, the Indian rupee is the de facto legal tender of India.

This still leaves a window open for cryptocurrencies to be treated as an asset class; which is a group of investments that exhibit similar characteristics and are subject to the same laws and regulations.

In the meanwhile, the Reserve Bank of India is reportedly piloting its Central Bank Digital Currencies (CBDC) in the first quarter of 2022. But the central bank is yet to share crucial details about how the digital currency will operate, and details are sparse.

“The central bank is also checking if intermediaries can be bypassed altogether, and most importantly, checking if the technology should be decentralised or should be semi-centralised,” said P Vasudevan, chief general manager of RBI’s department of payment and settlement while speaking at a banking event earlier this month.

While it is unclear what Vasudevan means by ‘semi-centralised’, but his statement makes it clear that the RBI’s CBDC is more likely to be a centralised government-backed fiat currency, rather than a decentralised cryptocurrency. Towards that end, it is unclear how this proposed ‘digital currency’ will be any different from the Indian rupee.