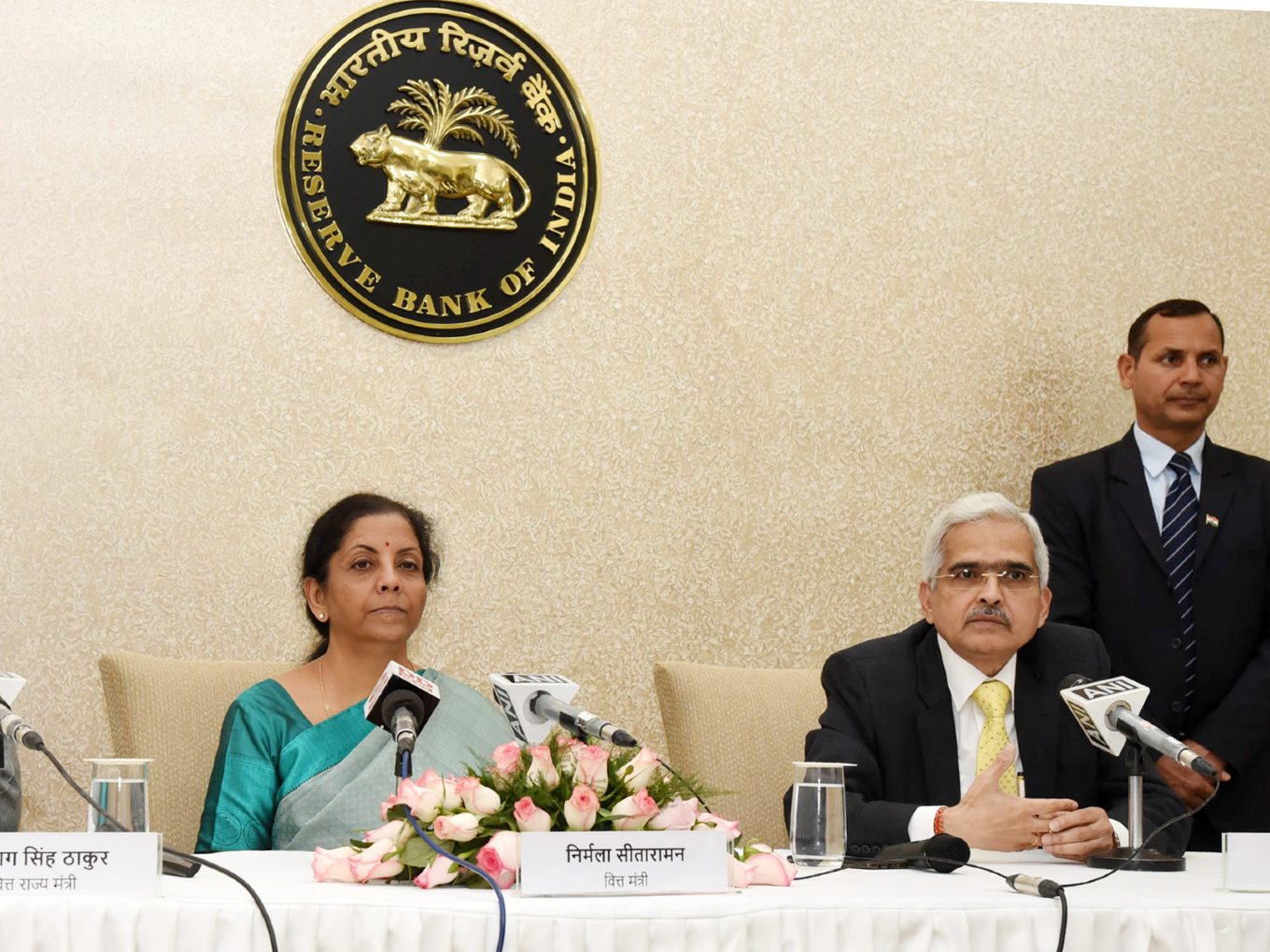 The interministerial Board is not a deterrent, but a step forward, said finance minister Sitharaman

In the post-budget meeting with investors, industrialists in Bengaluru, finance minister Nirmala Sitharaman and Ajay Bhushan Pandey, secretary, Department of Revenue, today (February 17, 2020), defended the steps taken in regards to ESOPs, and agreed to address certain issues raised by investors including former Infosys CFO and Aarin Capital partner Mohandas Pai. Among the proposals floated by industry observers after the budget session, there were calls to reduce the current 5% TCS on foreign remittances to 1% for those who file income tax returns.

Despite having deferred the taxes on ESOPs in startups by a maximum of five years, ESOPs are taxed twice under section 17(2) of the Income Tax Act.

The investors and founders had earlier demanded that taxes on ESOPs in startups be removed at the point of exercise.

ESOP is a classic example of well-intentioned but badly-designed government policies, according to Pai.

As a result, in a series of questions asked to the finance minister, Pai said that while the FM has been gracious to look into the issue, it is an unworkable scheme.

However, the DoR secretary defended the budget move which brought instant tax breathers on ESOPs in the case of startups and stated that the step was taken after a slew of pre-budget meetings with stakeholders.

“Now, the question could be asked why only five years and why not 10 years!” he added that this was based on how long the company could still be a startup. After some time, it would have to graduate into a full-fledged and successful company.

“That’s why based on the discussion, we came out with a formulation i.e. giving five-year relief to the employees.”

Pandey further added the government has, in fact, studied the ESOP norms in China, the US, Singapore and other countries as well. “We looked into the Silicon Valley scenario too which is a place where lots of startups have gone and this is the kind of balance that we have tried to bring in.”

On the tax disparity between listed and unlisted stocks, Pai said that in the last budget, there was a surcharge on listed and unlisted stocks. However, after a furore, while the government was gracious enough to withdraw the charge on listed companies, on unlisted companies, the capital gain on two years stock is still taxed at 28%. Now, the venture capital industry is not able to raise any capital, as a result. On the $60 Bn raised since 2014, only $6 Bn is Indian capital, he said. “We need $100 Bn capital from now to 2025. The Chinese, Japanese, Americans are taking over.”

“We have 34 unicorns and 18 of these are registered outside India. Even the soonicorns are all going away. So, I suggest removing the surcharge on capital gains on unlisted companies. Please consider reducing it to 15%, bringing tax parity between the listed and unlisted stocks. Because unlisted stocks pose greater risks and you don’t charge a higher tax on a much riskier instrument. 28% is unbelievable. No country charges like that,” added Pai.

Inter-Ministerial Body Is Not A Deterrent: Sitharaman

Disputing claims from Nirmala Sitharaman on the number of startups in India reaching a count of 27K, Pai said, “You spoke of 27K startups… there are actually 45K startups. 11K startups have got funded. These startups have created $150 Bn of business value. And, by 2025, we will have 100K startups creating a value worth $500 Bn and 3.25 Mn jobs. Right now, they have created around 750K jobs so far. Every year, they create over 150K jobs. We are creating the new India that you and prime minister are talking about,” Pai said.

“It’s the truth I have spoken about and not from my imagination”, Sitharaman retorted. “We can have a discussion on it but the government makes norms based on some assessment. Most of us want to make India heaven for startups. However, I just can’t break that down and get to the other definition. The industry engages with the DPIIT and the DPIIT after consultation arrives at a certain definition. No decision has been taken unilaterally.”

Pai stated most of these startups are too small to get any benefits from registration and the interministerial Board or IMB is working as a hindrance in this regard.

The minister later requested Pai to share a written paper with the ministry in this regard and that she would look into it.

“IMB is not a deterrent. I want that to be clarified. They are not stopping people from getting registered. IMB is a step forward to look into how things are working. If you suspect the opposite, please share a paper in this regard.”

However, there is data that many don’t even file tax returns and send hundreds of thousands of dollars outside the country. This step has been taken based on that, she claimed.

Pai proposed, “Why not tax 5% to  only those who don’t file income tax returns and 1% TCS on foreign remittances who file their returns?”

The finance minister agreed and said it would be considered in the future. Earlier, speaking to Inc42, Pai had said the budget 2020 is disappointing for startups as he did not see any moves to keep the startup-centric promises of NDA from their manifesto.