Amazon website has added over 60K products in furniture and furnishing

The expansion will also include furniture from small and medium businesses 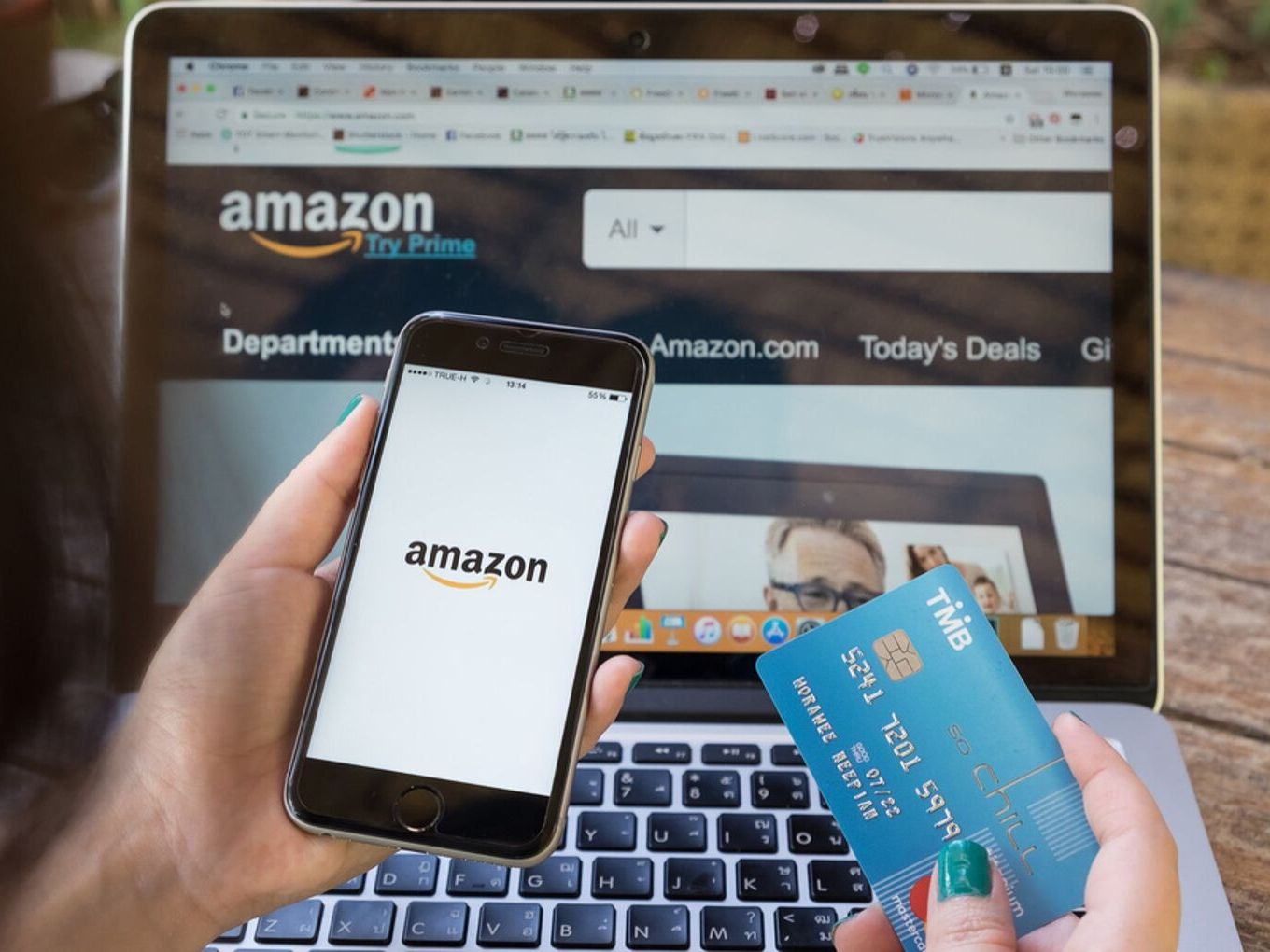 In preparation for the festive season, Amazon had levelled up by expanding its furniture and furnishing category adding over 1.6 Lakh products, especially from small and medium businesses and artisan hubs from Rajasthan.

The catalogue would also include mainstream brands such as Home Centre, Godrej Interio, Sleepwell and UrbanLadder. In addition, it has also enabled users to create new brands like Wakefit, Sleepycat and Deckup.

“Customers typically look to upgrade their homes in the festive season. We have added more than 60,000 products this year to offer the largest selection of furniture,” Amazon India’s Director of Large Appliances and Furniture Suchit Subhas told PTI.

The ecommerce company has also highlighted that over 65% of its sales come from Tier 2 cities, and around 25% of furniture buyers use finance schemes like no-cost EMI. The platform also assured that its logistics infrastructure allows faster and damage-free deliveries.

Interestingly, Flipkart recently revamped its furniture offerings with a FurniSure offline experience store.  While Amazon has not ventured into the offline territory just yet, it’s interesting that furniture is the next battleground for ecommerce giants, right in time for the festive season, which has taken a bigger scale this year.

On Thursday last week, Amazon had decided to set up physical kiosks stores in large offices and institutions to act as pick up spot for delivery. The platform decided to set up these pickup points to meet the large volumes of orders on time.

The ecommerce platform has reportedly been offering to charge a lower commission from selected top sellers across categories to bring down prices. Amazon has also been venturing into digital advertising to expand its reach under its ‘Click-out’ campaign launched since July.

In addition to all of this, the company has also started a localisation process by expanding its services to Tier 2 and Tier 3 Cities. It also launched a Hindi interface for its website’s customer services to make the post-ordering experience seamless for customers comfortable with Hindi.

Amazon’s seasonal sale for India the Great Indian Festival has a major impact on Amazon’s yearly earnings. And this time, the company has been planning to go all out in the hope to lure in more customers. Even though it hasn’t announced the dates yet, it is expected to begin at the end of this month.