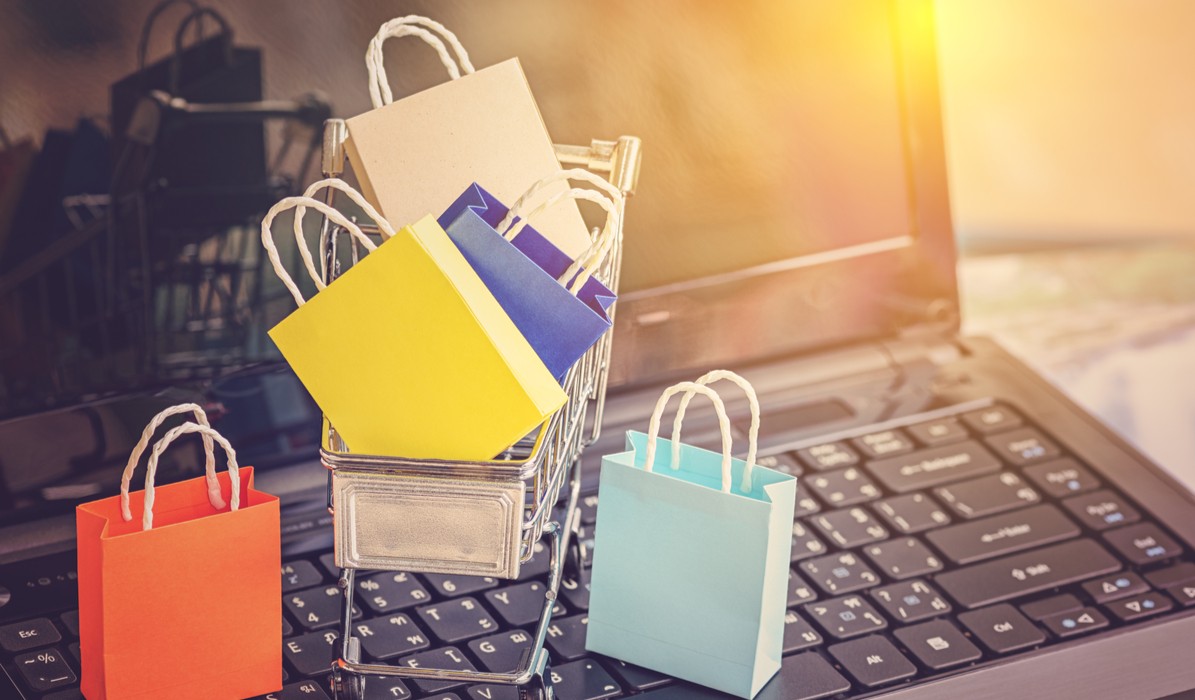 The festive season is less than a month away and the ecommerce companies are busy gearing for the season sales. However, in the face of economic slowdown and inactivity impacting consumer spending, the companies are working to cut down prices further.

A TOI report cited four independent sellers to say that Amazon and Flipkart have reached out to select top sellers, offering to cut commissions across categories to brings prices down. This is expected to help these companies boost the festive season sales.

The report said that while e-tailers have been offering incentives during festive season sales, this time it is the highest ever. Amazon and Flipkart are reportedly offering major waivers across categories such as fashion, accessories and consumer electronics. Commissions typically differ within sub-segments in fashion or consumer electronics.

Further, for select apparels, the 15% commission is being offered to be reduced to 10%. “These waivers used to be for devices (mobiles) largely. We are seeing commission waivers of as much as 50% in some segments like power banks, chargers and cables,” the report quoted merchant as saying.

Also, large or mid-sized sellers have not been given new estimates of keeping extra stocks of their products in the fulfilment centres (FCs) as both Flipkart and Amazon want to clear the existing inventory from last two quarters.

“In select categories, they are offering a higher percentage waiver to us. The idea is if ecommerce companies charge us less commission, we can pass that on to consumers. It usually helps as my volumes would go up,” a seller explained. He said that the overall volume of advance orders to manufacture some of the private labels of these e-tailers are less than last year.

It is to be noted that Flipkart and Amazon earn commissions that are in the 15-30% range, based on product categories and tier of sellers. Therefore, the waiver would depend on the category and volume of sales. The ecommerce marketplaces would have to incur additional costs for the commissions they are willing to sacrifice for a higher volume of sales.

“Prices for products on the Amazon.in marketplace are determined by the sellers. We work hard and continually innovate to offer services such as FBA (‘Fulfilment by Amazon’) to sellers on our marketplace that enable them to significantly lower their cost of selling,” an Amazon India spokesperson reportedly said.

One of the sellers said that during the year, sales have not been at their best or like last years. “Of course, there will be an impact of overall economy facing a slowdown. We are seeing signs of the same as e-tailers are trying these tools to make sure they clock higher sales,” he added.

“At the outset, I must state that these assumptions are baseless and untrue. We are excited and gung-ho about the festive season as this is business as usual for us – a new normal of sorts,” a Flipkart spokesperson reportedly said.

These offers for waiving off margins come at a time when the ecommerce industry is already facing the wrath of government and stakeholders for deep discounting and commissions. A recent report by the Competition Commission of India noted that vendors or sellers said that ecommerce platforms give preferential treatment to certain sellers; there is a high search ranking for preferred sellers and feel compelled to participate in discounts.