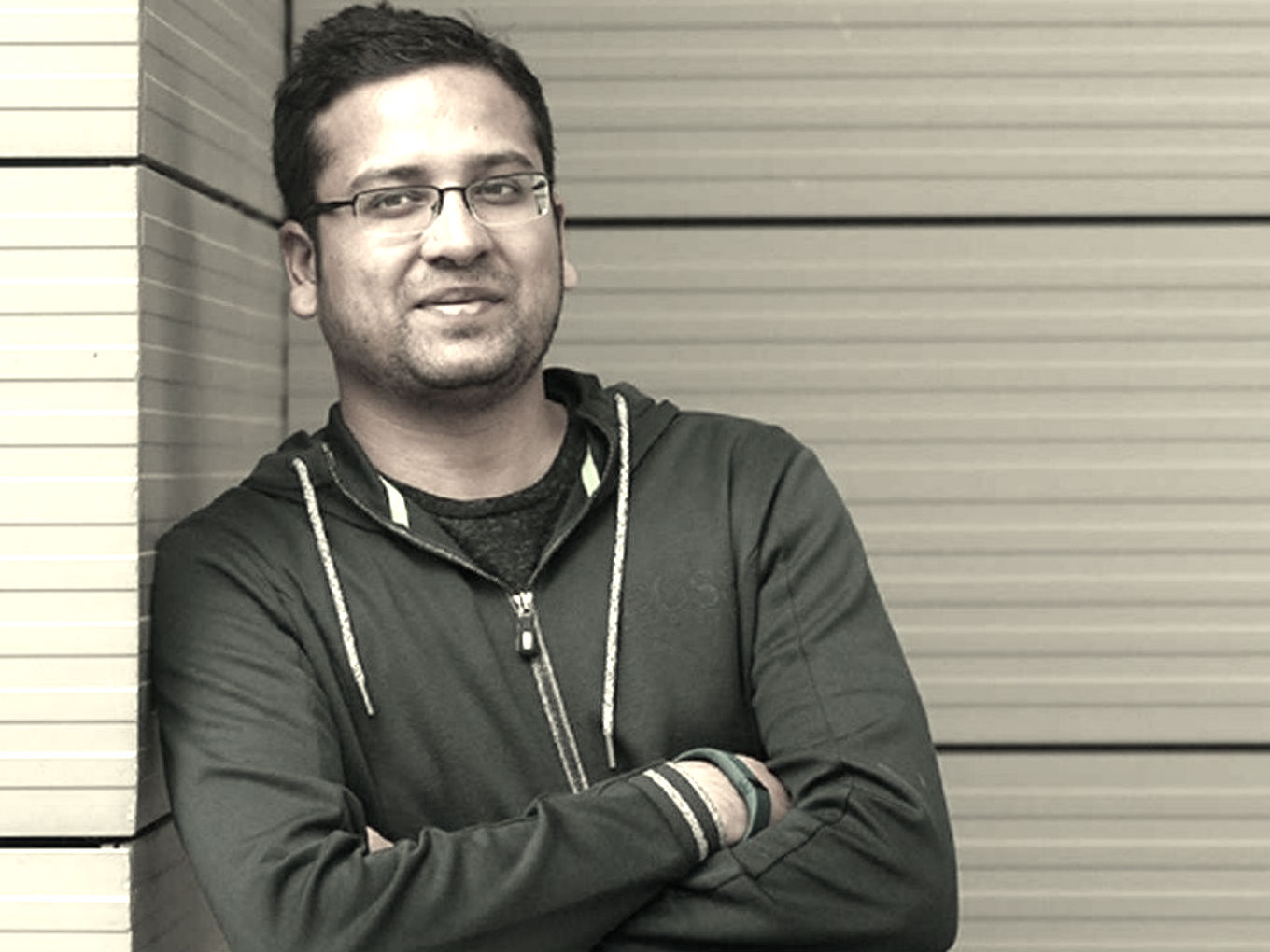 Flipkart cofounder Binny Bansal has criticised the changes in the foreign direct investment (FDI) policies in the Indian ecommerce sector. He reportedly said that these regulations will have an adverse effect on small startups and early stage companies.

According to reports, the serial entrepreneur also added that the guidelines will cause an obstruction for innovation and company creation. Bansal said that it may also discourage investors from making long term investments in the country.

While big organisations may be able to eventually deal with the problems with the support of their huge fundings but small startups will be badly affected. Bansal also said that funding rounds are being put on hold for many startups due to uncertainty about future regulations and lack of clarity.

“The government should create policy and stick to it so that there can be clarity; else it creates havoc,” ET quoted Binny Bansal as saying.

Bansal’s comment on the FDI ecommerce policy comes in right after it was reported that retail giant Walmart may exit Flipkart owing to the new changes.

The FDI changes in ecommerce policy came into effect from February 1. According to the new guidelines, ecommerce marketplaces will not be allowed to sell products in which they own a stake. Some of the other major changes include:

Amazon India has also removed all the product listings from its preferred sellers such as Cloudtail and Appario Retail in India to comply with the rulings.

During Amazon’s earnings call, Amazon’s CFO Brian Olsavsky had said that the company was uncertain about the impact that these new rules would have on the ecommerce sector and is currently analysing the situation to comply with the new rules.