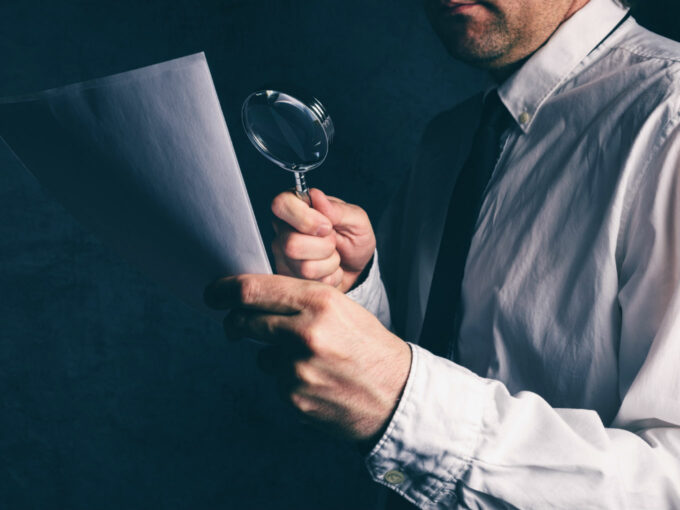 This week, the Financial Action Task Force (FATF) has marked Mauritius under its grey list. As a result, the custodians and managers of foreign portfolio investors in India reached out to the Securities and Exchange Board of India (SEBI) to understand what it means for Indian investments.

To begin with, the FATF is an intergovernmental policy-making body that was established at the 1989 Paris summit of G7 amid mounting concerns over money laundering. At present, FATF has a 39-member body but doesn’t include financial centres such as Mauritius, Cayman Islands and Cyprus.

As a result, the custodian banks and advisors to FPIs reached out to SEBI for clarification to measure the impact of this grey-listing. SEBI has said that foreign investors from Mauritius will continue to be eligible for FPI registration with increased monitoring as per international norms.

“It is noted from FATF website that when a jurisdiction is placed under increased monitoring, it construes that the country has committed to resolve swiftly the identified strategic deficiencies within agreed timeframes and is subject to increased monitoring,” SEBI said.

“Jurisdictions under increased monitoring are actively working with the FATF to address strategic deficiencies in their regimes to counter money laundering, terrorist financing, and proliferation financing,” said FATF’s note.

The impact will be felt by foreign investors looking to back businesses in India, as Mauritius has been the most ideal starting point for over a decade. The African island nation is the main provider of foreign direct investment (FDI) to India and also the preferred jurisdiction for Indian outward investments into Africa. Between 2001 and 2011, 39.6% of FDI coming into India, originated in Mauritius.

The Department for Promotion of Industry and Internal Trade (DPIIT), in its fact sheet for 2018-19 performance of FDI, revealed that India received investments worth $44.36 Bn, a fall of 1% against $44.86 Bn in 2017-18. The DPIIT data showed that Singapore and Mauritius are the top two countries enabling $16.22 Bn and $8.08 Bn worth FDI, respectively, for the year.