FASTag To Be Made Compulsory From December 15 Onwards: SIAM

FASTag To Be Made Compulsory From December 15 Onwards: SIAM 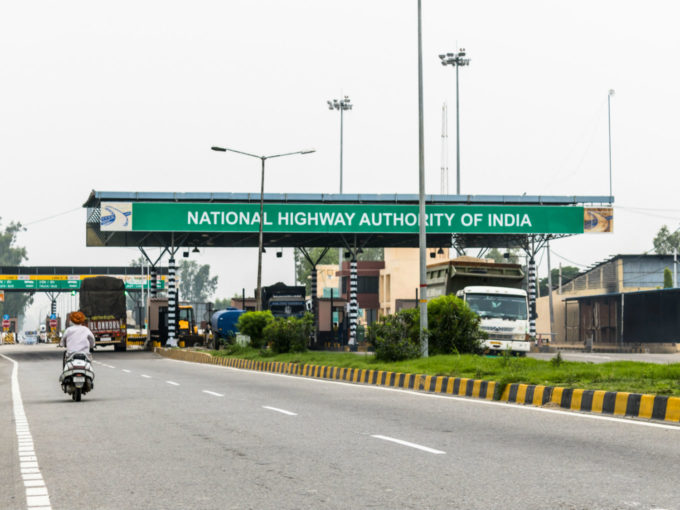 The Society of Indian Automobile Manufacturers (SIAM), an Indian automobile industry entity, on Monday (December 2), announced mandatory FASTag chips at every toll booth on all national highways. The move will be effective from December 15 onwards.

FASTag is an electronic device which enables cashless toll collection across highways and toll roads operated by the National Highway Authority of India (NHAI). It uses RFID (radio frequency identification) technology to make toll payments directly from the prepaid wallet or savings account linked to it. More than anything, it saves a lot of time for commuters at the toll plazas, while also reducing the reliance on cash.

In a Business Standards report, the SIAM president Rajan Wadhera said that the 100% implementation of FASTag will have several economic and environmental benefits and improve overall transportation efficiency as there will be a faster turnaround time for the movement of vehicles.

The government had extended the date for toll payments on national highways to December 15 from December 1. Surprisingly, the new mandate will increase toll charge for those entering without FASTag.

At present, SIAM claims to have more than 6 Mn FASTags issued across the country. This has resulted in ensuring growth in FASTag transactions at the electronic toll plazas. The National Electronic Toll Collection (NETC) recorded 34.92 Mn transactions worth INR 773.95 Cr for November 2019.

In October 2019, transport minister Nitin Gadkari had said that the cameras at the FASTag toll booth will capture photos of passengers in a vehicle as it will be helpful for the government to keep a track of the vehicle movement across the country. Additionally, these cameras also inform concerned departments in case of any traffic law violation and help the authority in preventing crime and tax evasion cases.

FASTag service was officially launched by NHAI on October 1, 2017, across 370 toll plazas under NHAI. Prior to this, in April 2016, NHAI had also announced its launch of e-tolling service at about 300 toll plaza across the country that allowed vehicles with FASTag cards to pass the toll gate without having to stop the vehicle.