Prior To This, FK Myntra Holdings Infused $176 Mn In Myntra Jabong Private Ltd 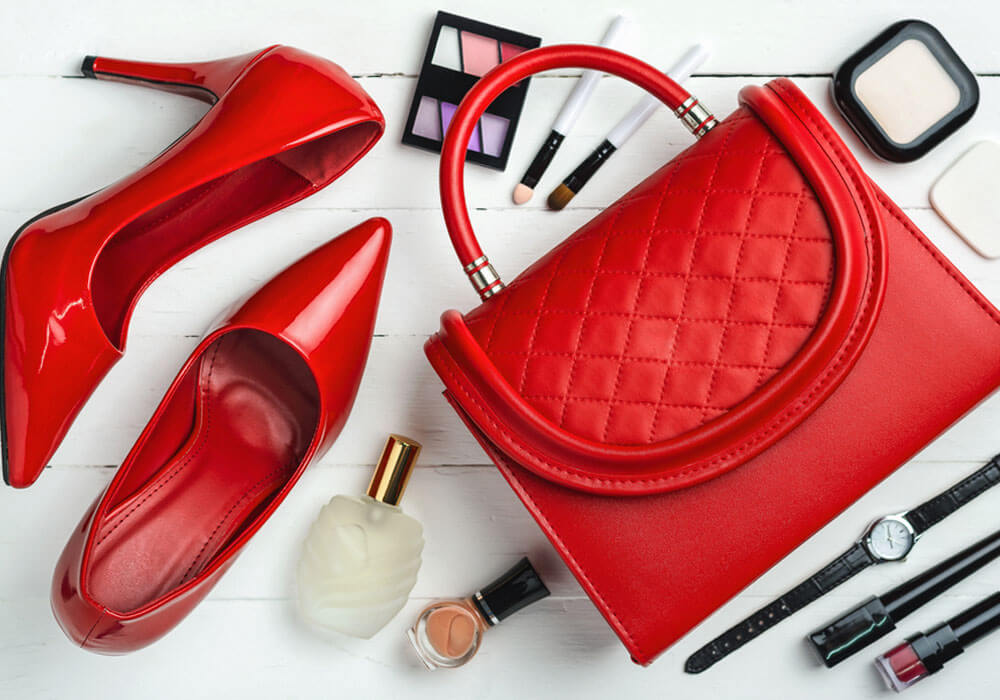 As per the reports, Myntra’s filings with the Registrar of Companies (RoC), sourced through paper.vc, have revealed that it issued a total of 6.6 Mn shares to FK Myntra Holdings as part of the fundraising.

An email query sent to Myntra didn’t elicit any response till the time of publication.

This comes in light of the recent capital infusion of $176 Mn in Myntra Jabong Pvt Ltd by FK Myntra Holdings. A day after, Flipkart also infused $686 Mn in its wholesale arm Flipkart India Private Limited.

Recently, reports also surfaced that Flipkart will invest in its B2B commerce arm this year, with the aim of catering to customers globally through its tie-up with US-based online marketplace eBay.

Flipkart-owned fashion portal Myntra has been exploring different avenues of growth. The company opened its first offline store with Roadster in 2017 and recently was planning to open its beauty and wellness store.

Also, Myntra has aggressively created a robust private label business, which now accounts for nearly a fourth of its revenue. Some of its private labels are Roadster, HRX, Mast & Harbour, Dressberry and Ether, which had returned a positive EBITDA of 5%, as claimed by the company.

The recently-published Indian government’s Economic Survey 2018 has revealed that India’s ecommerce market has reached $33 Bn, registering a 19.1% growth in 2016-2017. Further, the Indian online fashion market was pegged at $3.7 Bn in 2017, wherein Flipkart, with its subsidiaries Myntra and Jabong, claims to hold a 70% share.

In the widening ecommerce market, Myntra has been stepping up its game in fashion ecommerce. It remains to be seen what new developments are announced by Myntra with the latest capital infusion.