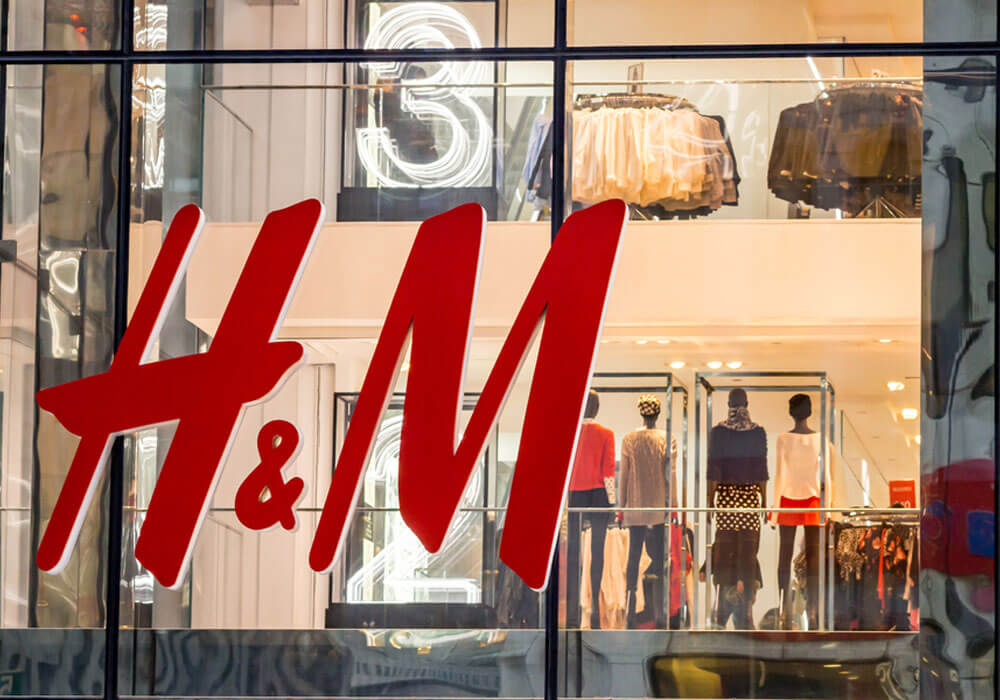 Fashion company Hennes & Mauritz (H&M) has announced the launch of its online store in India to further accelerate its growth in the country.

According to the reports, the company is bringing all its products to Indian customers with H&M’s Shop Online, which will showcase the complete range of its collections and also several ‘online-only’ products.

The H&M online store will feature clothing in ladies’, men’s, teens’, kids’, plus-size and maternity wear categories. Additionally, it will offer a complete collection of lingerie and accessories. The move is expected to strengthen its presence in metro cities and also extend its reach to tier 2 and tier 3 cities across India.

At present, H&M has 29 stores in 12 Indian cities. India is the 45th global market where H&M has launched its online store. The company claimed that its share of online sales to overall sales is 12.5% globally and it expects India to be a bigger market.

Commenting on the features of the online store, Janne Einola, H&M India Country Manager, said, “H&M has also introduced the scan-and-buy feature that allows customers to buy products online if appropriate size is not available in physical stores by scanning barcodes.”

Einola also informed that the company is going online on its own capacity and is not taking support from other ecommerce players, even though for deliveries, it will partner with third parties. Also, the company claimed that it will cover most of the Indian cities.

With the online store, H&M is signing on to compete with online fashion marketplaces like Myntra, Jabong, StalkBuyLove, Koovs etc. It is to be noted that the Indian online fashion market was pegged at $3.7 Bn in 2017, wherein Flipkart, with its subsidiaries Myntra and Jabong, claims to hold a 70% share.

In the ecommerce segment, as H&M forays into online sales from its offline store, other major players have been toying with age-old models like O2O, brick-and-mortar merchant stores to further bolster its growth.

Flipkart-owned fashion portal Myntra opened its first offline store with Roadster in 2017 and recently was planning to open its beauty and wellness store.

Whether the arrival of a global player like H&M will intensify the competition in the Indian ecommerce fashion space remains to be seen.